Mediocrity plus ‘pure evil’ is a deadly combination in Parkland 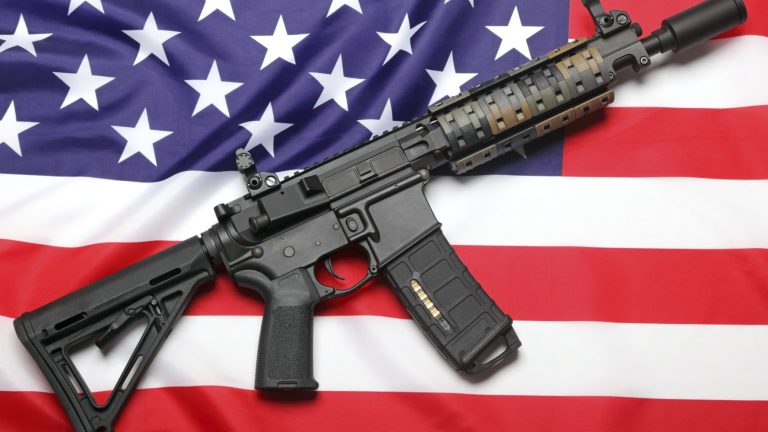 It has been one of those weeks, like so many other weeks in America.

It started off with a big dose of optimism when former First Lady Michelle Obama visited Indianapolis. Her speeches are always positive and always uplifting. I found myself anxiously straining to hear a thought from her that was uniquely provocative. And she delivered.

On a night when Obama was here to raise money for the Women’s Fund of Central Indiana, she spent most of her time opening her playbook on how to be successful. First as a person, then as a woman, and then as a woman of color. Oddly, most of the lessons work for any American.

Then she surprised me when she described the difference between many people in the boardrooms and political caucuses across the nation. The tables in these rooms are surrounded by people, mostly white men, for a very simple reason. She said: “There are very mediocre people out there who run stuff, but nobody out there told them they can’t.” Then she told the crowd of mostly women: “You’re just as capable.”

That is so true. Only mediocre people in the position of power, would choose inaction and the status quo after what happened in Parkland, Florida on Wednesday. Marjory Stoneman Douglas High School is the latest location of the real American carnage, another senseless killing spree in one of our schools. Again, by use of an AR-15 semi-automatic rifle.

These places have a certain sacredness to us when we debate curricula or funding mechanisms. We invest in our children and their futures out of collective duty. When spending tax dollars in Indiana, nothing ranks higher than what we spend on schools. It’s the military of the state budget. Both parties agree on its priority. Rural and urban voters both want the same level of quality. The school system’s success has more controllable impact on a community’s success than just about anything else.

But now we have to face the fact that our schools aren’t as sacred as we like to pretend. Young people are being killed there now. We have laws that make child sexual offenses and drug dealing more criminal than anyplace else. The Indiana Senate passed Senate Bill 33 last week to allow Hoosiers to bring a gun to a house of worship that is also on school property, under certain circumstances.

That idea reaches a whole new level of mediocrity.

Remember “bump stocks?” These are the contraptions added to an AR-15 that transform the semi-automatic aspect of the rifle into performing like it is automatic. It was used in the Las Vegas massacre last fall, and the nation learned about the devices as a result. Politicians from coast to coast were fired up about banning them or applying some extreme regulation to them, because the existence of these devices is just craziness. In Vegas, the use of a bump stock was “pure evil.”

And then mediocrity got the best of us again, and almost nothing happened.

Massachusetts, New Jersey and some localities are the exception. The Congress, which is fantastic at sending exactly 535 thoughts and prayers tweets each time a mass shooting occurs, just can’t fight off its mediocrity to take some sort of step toward sane and measured gun legislation.

I guess some group who is not mediocre is going to have to lead us through this challenge. Like Obama mentioned here on Tuesday night in Bankers Life Fieldhouse in front of a crowd of 13,000 people, “you’re just as capable.” Personally, I believe any random 535 people from that room is actually far more capable.

Any member of Congress who thinks doing nothing is better than trying something that fails needs run out of Congress in the fall. There are plenty of small incremental steps that can be taken that might help, that might cause a shift, that might show the soldiers of the Second Amendment that we can protect our kids and their gun rights at the same time.

Right now, guns are more important than kids, and schools. Our politicians’ fear of the NRA and other gun groups is keeping them from seeing what really matters. And their mediocrity has eroded their intelligence and objectivity into oblivion.

Is America the planet’s center of “pure evil” or “mental illness” and that’s why these things occur here with almost statistical exclusivity? I doubt that. But when the mediocrity of our leaders gets added, catastrophe becomes all but certain.

I again will focus my thoughts and prayers at a Congress that desperately needs them. It is their souls that need prayers more than the souls of the innocent victims who died in Parkland this week. And it is their mediocrity that is complicit in this uniquely American shame.