All jokes are offensive to someone, especially in the spit zone 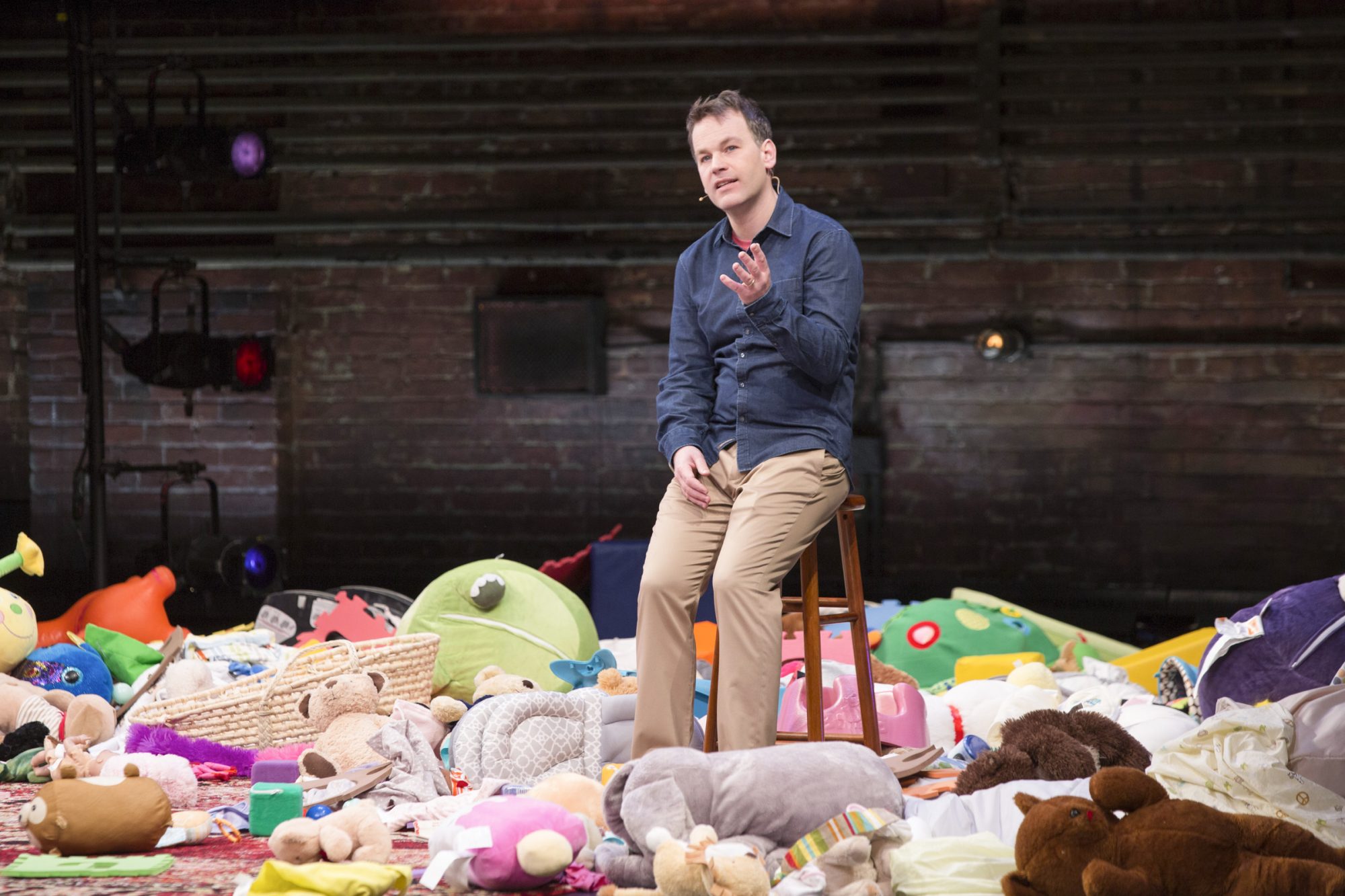 Movies are coming back though. A new theater opened near me last year, and it is exactly a nine-minute walk from my home. For the first time in my life, I am considering leaving the synthetic butter off of my popcorn due to volumetric health-risk data. But cinema’s return is only one part of sweet post-pandemic life.

Standup comedy has also come storming back in 2022. All of my favorites are coming through Indianapolis this year, and I am pursuing part-time work to generate the needed income to see them all. From Tom Papa to John Mulaney, and from Butler University’s Schrott Center for the Arts to the TCU Amphitheater at White River State Park, the performers and the venues will deliver a glorious season of the best that standup has to offer.

That’s the good news. The bad news? The one thing that inevitably comes with great comedy is hurt feelings. It is sad, but true. And it’s only getting sadder.

Of course this leads to Chris Rock. Yes, I am a fan. Yes, I have tickets to see him when his tour stops in Indianapolis in June. No, the joke that started all of this on Sunday night at the Academy Awards wasn’t funny. Most of all though, the joke was definitely not slap-worthy. Few are. Extremely few.

I never understood the fascination with the actual ceremony of the Academy Awards. I love the awards themselves because they are helpful in developing a must-watch list, but if there ever was a format that no longer makes any television sense, it is the award ceremony. Before the internet, it was an exclusive opportunity to see your favorite celebrity playing dress up and reading off a teleprompter, while trying to avoid looking like they had spent the afternoon at an all-you-can-drink champagne party.

In his 2014 Netlix special, “I’m Sorry You Feel That Way,” Bill Burr rants about the controversy from earlier that year when the St. Louis Rams drafted the NFL’s first openly gay player, Michael Sam. Certain people were aghast when Sam and his boyfriend kissed on national television in celebration of the historic moment. Burr pointed out to these people, “That’s what you get for watching the draft. Dude, that’s like going to a graduation where you don’t know anyone graduating.” My feelings exactly.

While Rock does plenty of insult jokes as part of his act, that’s not why I’m a fan. Every set I have ever seen Rock perform contains at least one profoundly salient quip that makes sense of some problem of which is too noisy for most of us to harmonize. The one that locked me in to his philosophizing came during a discussion of the now fully entrenched national holiday known as Dr. Martin Luther King, Jr. Day. For those who have grown up with MLK Day, there was a time when many people were staunchly opposed to its creation. Rock’s perspective came in the form of a question: “How racist do you have to be to not want a day off?”

Sitting at the front table at the Oscars, while being as famous as Will and Jada Pinkett Smith, while Will is up for one the marquee awards, shouldn’t need to come with a warning label. The Smiths were sitting in what I call the “spit zone.” If you’re close enough for the comic on stage to accidentally spit on you, be prepared to be part of the show.

While America was watching one of the most boring nights on TV that turned into “the slap heard round the world,” my family and I were at Clowes Memorial Hall watching Mike Birbiglia perform. We were in the spit zone. As usual, Birbiglia showed us and the 2,000 fans behind us why he is the best live storyteller on the planet right now.

In his 2017 special, “Thank God For Jokes,” Birbiglia tells a story that leads to his mother asking him why comics can’t just write jokes that are unoffensive. He replied to her, “I don’t think that’s possible. Because all jokes…are offensive…to someone.”

Chris Rock told a joke that offended more people than usual on Sunday night. But once we can no longer safely tell a bad joke, I will know our end is truly near.