All roller coaster rides come to an end, thank God 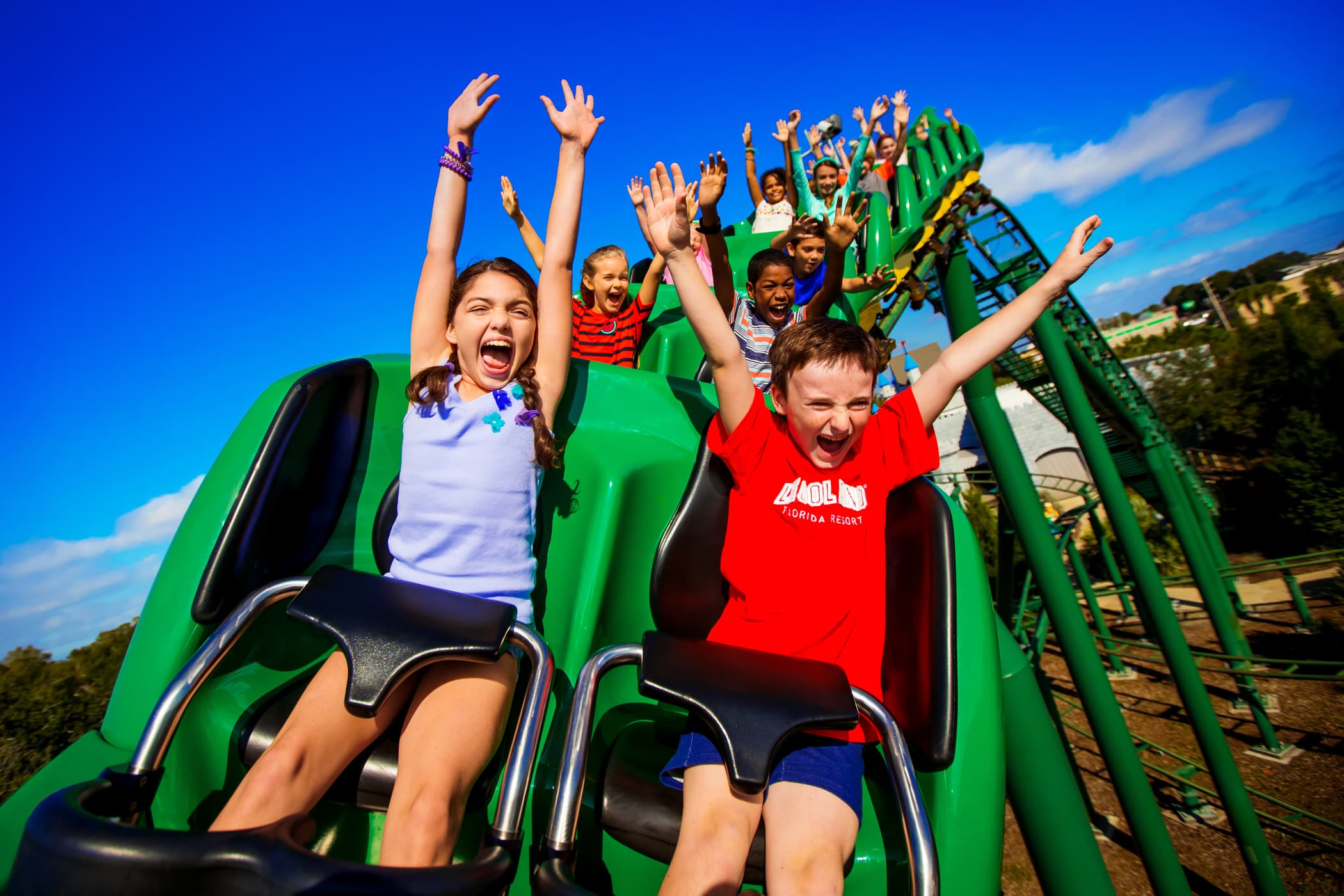 The roller coaster ride has ended. Let me rephrase that. It appears that voters have chosen to end the roller coaster ride known as the presidency of Donald Trump. At this moment though, our people and our systems will need to metaphorically become the coaster operator who needs to pry the brat out of the car because there are a line of people waiting to take their turn on the ride.

Expect those people waiting in line to start organizing an alliance to get that rotten little monster out of the coaster car, and possibly out of the park, so they and their families can get back to enjoying the day.

That is the challenge at hand in the White House, but in the grand scheme, that should still be the easy part. The real work will begin immediately after. There is so much to do in this transition, and in the now notorious “first 100 days,” it can feel daunting.

Priority number one for the Biden/Harris administration will be the dismantling of the chaos. Huh? That metaphor sounds a little mixed. But the primary feature of the Trump presidency was the dismantling of our institutions and all of the protocols and traditions that came with them. Without any replacement plan for any of those dismantled things, chaos is what we got.

Though control of the Senate will stay in the hands of the GOP for now, the two January runoffs in Georgia could turn the split of that chamber into 50-50 balance. Whatever the eventual outcome, the razor thin margins will limit sweeping legislative change. GOP control stops movement on statehood for D.C. and Puerto Rico, but not the discussion of it. It stops some quick legislative response to an out of balance federal judiciary. Though we should expect Biden to fulfill his commitment of a bipartisan exploration of that branch’s future.

America will reenter the Paris Climate Accord, which it officially left earlier this week. But after four years of the Trump administration’s hostility to climate policy, it will take diligence for our nation to regain credibility. That will be harder than prying the brat off the coaster, but it will be done. The Environmental Protection Agency will likely become led by someone interested in environmental protection. The thought of it! Expect an EPA without the scandalous corruption of Scott Pruitt, or the coal-protecting agenda of current administrator, Andrew Wheeler.

The Department of Justice will have a new leader. One who is interested in American justice. It matters little whether the next Attorney General is soon-to-be former Senator Doug Jones from Alabama, or former acting Attorney General Sally Yates of Georgia. Both share DOJ experience and careers full of highlights, and I envision a methodical reconstruction of the office that will harmonize with their shared southern drawl.

The Department of Health and Human Services will likely be charged with implementing a public health plan to deal with a public health crisis that we keep hearing about. Remember Trump’s first secretary of HHS, Tom Price? Yes, the one who resigned in shame in 2017 for flying around on charter planes for no good reason. That was the first year of the Trump ride, and the last year has been even worse in almost every way. It is a shame that Indiana is about to lose its dominance in that agency, but not really. This part of the cabinet has clearly failed.

These are just a few examples of many areas of chaos that our nation gets to move past as a result of this week’s election. For those disappointed a more sweeping response to the unnerving experience we have been living didn’t happen, I encourage you to embrace the bright side. Fortifying our institutions will take time and work. Much of that work will be tedious, and hopefully there will be fewer headlines.

America needs to return to calm, predictability in its governing. Quite honestly, Americans have better things to do than to be consumed with the drama of a White House that not only did not know how to govern, but never had much interest in even trying.

I don’t know about all of you, but I am tired. I have books to read, and music to hear. For rally goers, I’m sure you have hobbies to get back to as well. Maybe one of those hobbies is to ride actual roller coasters and not figurative ones.

Governing should return to being more boring, so all of us can get on with our lives.