Bias Crimes: Hopefully taking this first step turns out to be enough 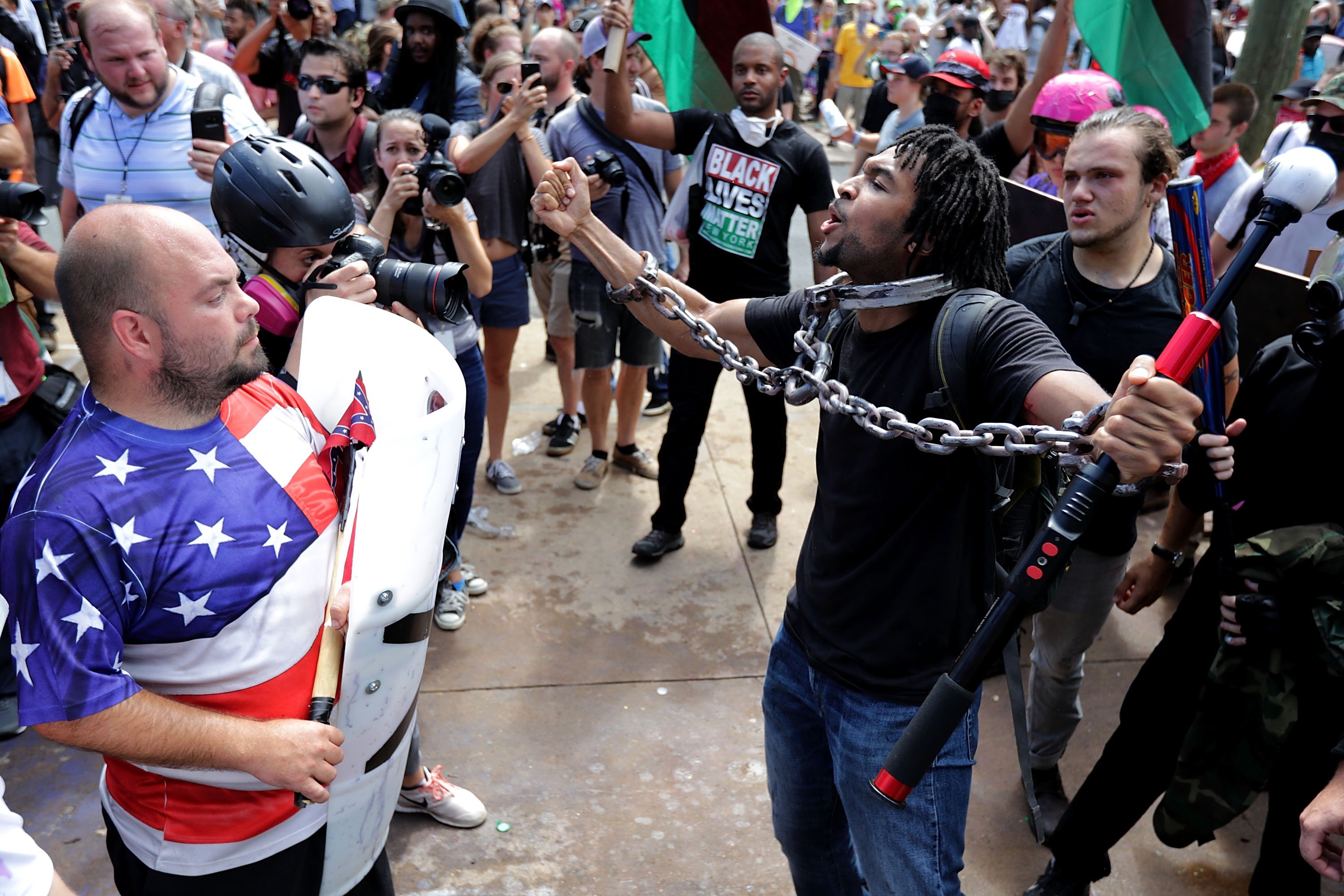 Fort Wayne’s La’Kysha Gardner testified before a Senate Committee at the Indiana Statehouse on Tuesday morning. She had a compelling story to tell about an assault on her son, Jason, and what appears to be an underreaction to it by Allen Superior Court.

Gardner explained to the Senate Corrections and Criminal Law Committee that the assault was racially motivated, and that it was a clear example of a hate, or bias crime. The committee was considering Senate Bill 418, which is legislation designed to create sentencing aggravators in crimes that occur with an element of bias.  One would think she was there to testify in support of the bill.  But not so.

“I oppose this bill because it’s just not enough,” Gardner said. Many could argue that she has a point. At least as it pertains to the crime against her son.

I wish that was the dilemma that the General Assembly is facing, but it’s not.  The legislature is not struggling with whether passing Senate Bill 418 goes far enough. They are struggling over whether they should do anything on the topic at all.

The bill’s author, Senator Sue Glick, R-LaGrange, has filed a similar version of the bill three consecutive years. I remember in 2016 with regard to her first bill, when she said something remarkably simple about the whole thing. She said “this is something we can do.”

So what does it do? The bill would allow for judges to consider the element of bias in the commission of a crime as an aggravating factor at sentencing. That means that if someone is convicted of a Class A misdemeanor, a judge could consider the element of bias through a preponderance of evidence presented, when issuing the sentence. The sentence would still need to stay within the statutory sentencing guidelines of Class A misdemeanors.

This “aggravator” can be used if the crime was committed “with the intent to harm or intimidate an individual because of the individual’s perceived or actual” characteristics. The characteristics listed are ones you would expect: race, religion, color, sex, gender identity, disability, national origin, ancestry, sexual orientation, or ethnicity.

There are no new crimes being established. There are no “thought police” being created. It does not favor whites over blacks, gays over straights, or Jews over Christians. It simply allows a prosecutor to argue, after a conviction, that the sentence should consider bias as an element in any direction within the items on the list.

SB 418 is not a panacea perfectly designed to eradicate hate based crime from our state. There is no such legislative idea available. While I appreciate the enormity of what Gardner and her family have experienced in the last year, no new law will erase it. Or prevent it from happening again.

I wish there was such an idea.

As Sen. Glick said two years ago, what is being proposed is something we can do.  Maybe it’s a baby step, or maybe it’s “half a loaf.”  But there are some other small measures on big issues in my career that come to mind as transformational.

I think of smoking bans that did not include casinos.  I actually quit smoking the very month that Indianapolis’ local ban went into effect. Did it help me quit smoking?  Absolutely it did.

Last year, the General Assembly was being lobbied to spend $100 million dollars on pre-kindergarten expansion in its biennial budget. They only coughed up $44 million. Will it help?  Absolutely it will.

I have this debate with guns rights people all of the time. I do not believe there is a law that will end gun violence in America. But I do believe there are things we can do to make progress toward that goal.  Doing nothing is the most offensive strategy available, because the status quo is intolerable.

But Gardner also said in her testimony: “I am a Hoosier but I wish that I wasn’t.” I found myself nodding in the chairs behind her when she said it.  I agree the justice system in Indiana did not treat her family right. But I disagree that killing SB 418 is the answer to our state’s shortcomings.

It would be an embarrassment to still be one of five states without a bias crime law when this session ends in March. We might be one of four if Georgia passes a bill that is pending in their statehouse.

Though it may not be enough for La’Kysha and Jason Gardner, passing this law using the momentum of the injustice they have experienced will make many of us glad they are Hoosiers.

Finding a way to convince them to stay here is also something I think we can do. We all should try.