Calling someone ‘woke’ is never an insult 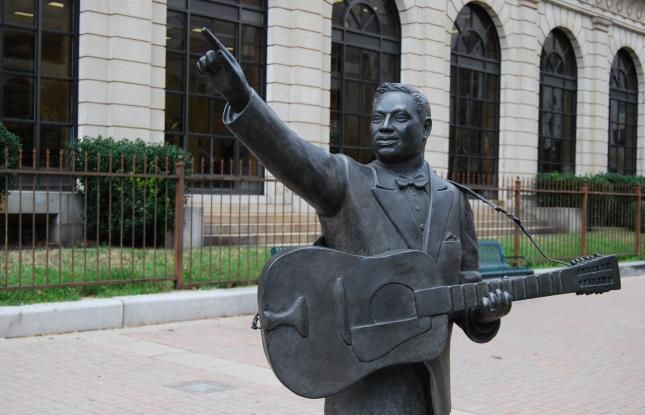 Stan Laurel once said, “I had a dream that I was awake and woke up to find myself asleep.” That is how I feel much of the time, now that I am almost a full presidential term into my fifties. It’s hard to say when Laurel said it, but I’m pretty sure he meant “woke” as a verb, meaning the simple past tense of “wake.”

I guess one can still use the word that way, but who would read a column about that?

It seems the political right is taking pride in not being “woke,” in the modern, pop culture meaning of the word. This pride is an embarrassing exercise in whiteness. An unhealthy trait of which is unworthy to crow in America, or anywhere else, it might be helpful to learn about the term before bragging on either side of it.

For most of the last century, using the term “woke” as a slang adjective, according to Dictionary.com, means “an active awareness of systemic injustices and prejudices, especially those related to civil and human rights.” Even this is an overly white perspective on the term. More accurately, the term has been used for about 90 of the last 100 years specifically as a warning within the Black community to be aware of Black injustices and prejudices they may actually encounter.

Aja Romano wrote a fascinating and comprehensive piece for Vox last fall about the evolution of the term. It appears the concept was first introduced by Jamaican philosopher Marcus Garvey in 1923. However, it was popularized in the song “Scottsboro Boys” by the legendary blues musician, Huddie “Lead Belly” Ledbetter in 1938. The song is about the 1931 saga of nine Black teenagers accused of raping two white women in Scottsboro, Arkansas. The lyric goes: “So I advise everybody, be a little careful when they go along through there — best stay woke, keep their eyes open.”

In studying the linguistic evolution and appropriation of Black vernacular in America, it is uncommon for a term like this to avoid being adopted into the mainstream for as long as it has. What is not uncommon is for the meaning of the word to be lost in the course of that adoption.

It is not demeaning to refer to someone, anyone, as “woke.” No matter how indignant the demeanor might be when saying it.

That it has become increasingly weaponized as an insult the political right directs at left-leaning and progressive-minded people is awkward at best. I realize that many who use the term in that way are not actually degrading people who aren’t racist enough, but that’s just because many of them aren’t woke enough to investigate what the word means. The far right today, particularly their political celebrities, has changed what it means by using it as anyone who disagrees with them. In that context, more and more Americans are certainly more woke than they were a decade ago.

And it still isn’t an insult.

As is often the case with parents, my children are burdened with keeping me aware of cultural shifts that are happening in younger generations. When I am confused about things like this, I will call them first. When I am missing something I shouldn’t, they are the first to voluntarily straighten me out. It is one of the primary reasons why I love teaching: because of what I learn from my students.

The popular use of wokeness is a classic example. In recent years, additional musical use of the term has popularized it appropriately. Specifically, Georgia Anne Muldrow’s “Master Teacher,” and Erykah Badu’s remake of it, energized its use.

Following the Michael Brown killing in Ferguson in 2014, Black Lives Matters used the term often with the national spotlight on the Missouri town. That appears to be the moment when being “woke” began meaning something negative in certain segments of our culture. For some, being aware of what is clearly and systemically happening to our Black citizens and communities is bad, and subsequently, caring about anything similar is equally bad.

Call me woke. That’s what I want to be. And I have plenty to learn before I can actually be as woke as I should be. I care about people and I am not ashamed of that. I even care enough about those who don’t care enough about others to try and help them through language opportunities they have clearly missed, like this one.

The insult is not being woke.

Hearing no evil and seeing no evil, has always been how evil grows and flourishes.