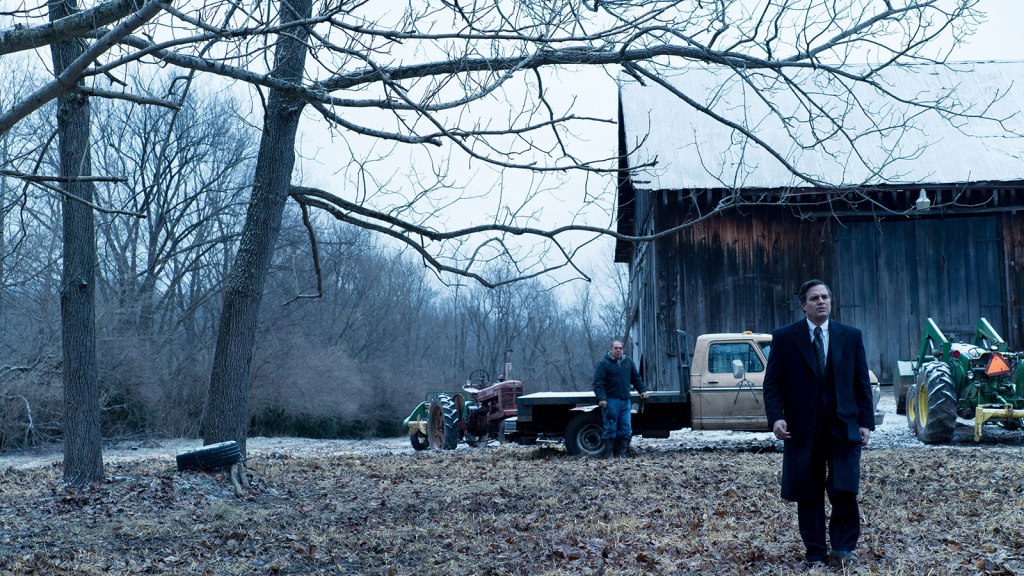 Rob Bilott is not the stereotypical crusader, if there is such a thing. He wasn’t looking for a cause. In the new movie “Dark Waters,” it would seem like the cause came looking for him.

The movie gives America an opportunity to see a compressed version of Bilott’s journey to investigate and sue chemical behemoth DuPont for decades of environmental and public health atrocities in West Virginia. Hollywood became attracted to the story after a famous New York Times Magazine article, “The Lawyer who became DuPont’s worst nightmare,” ran in early 2016.  Mark Ruffalo won the west coast competition to tell the story, and “Dark Waters” was born.  It is an excellent movie, with Anne Hathaway and Tim Robbins joining Ruffalo in the cast, and I recommend all movie goers take the time to see it–even in the midst of cinema’s Oscar season.

Bilott is a partner at Taft, Stettinius & Hollister and he is based in Cincinnati. Taft should be familiar to many here. Through mergers over the years, the firm has grown into one of the region’s largest with a presence in Indianapolis, Chicago and Minneapolis. I worked there myself from 2014 to 2016. Though I did not get a chance to meet Bilott while I was there, I was aware of what he was doing. Of course, he had been at it for about fifteen years before I had ever heard of him or his project.

Truth-to-power stories sound familiar to Americans. In many ways, they define us. This one is a biggie.

A cattle farmer living outside of Parkersburg, WV noticed some horrifying things in his cows, and other animals in the area and instinctively knew something unusual was causing it. That farmer, Wibur Tennant, began video-documenting the tumors and mange he could see with his own eyes on his cows and deer in the area. He could see stones in the creek that ran through his farm bleached white. And of course, he knew all about Dry Run Landfill, a DuPont waste site near his farm that largely served the company’s chemical plant near Parkersburg.

Mr. Tennant believed early on that something coming out of the plant and landfill was poisoning the water and the animals on his farm. Predictably, his complaints to government went ignored. He needed a lawyer, and Bilott was it.

The chemical culprit Bilott eventually discovered in his investigation is perfluorooctanoic acid, or “PFOA.” It is commonly used in plenty of products, most notably among them being Teflon, the non-stick surface present on many pans and skillets. DuPont knew the chemical was problem as early as the 1950’s. And PFOA is now present in the environment all over the world. It’s been found in polar bears and eagles.

We just got lucky when Wibur Tennant found Rob Bilott. As a child, the future lawyer visited his grandmother who was friends with the family who owned the farm next door to the Tennant’s. That obscure connection is what led that particular farmer to this particular lawyer. Finding that needle in the haystack was all it took.

That, and a couple of decades of largely thankless and life-altering work.

Even the people of Parkersburg were initially mad about the lawsuits. DuPont began shuddering operations in the area soon after the suits began and the community job losses quickly piled up. The movie depicts the early anger the community had toward Tennant and his case, one that eventually saved the entire health of the area. It is a reminder of what is at stake for someone blowing a whistle. It often takes a long time and an incredible amount of sacrifice and diligence before even the victims impacted understand it. And then, even longer before it is appropriately appreciated.

Tennant and his wife both died of cancer before the long list of judgements against DuPont started being issued in 2015. It is hard to fathom the impact of the catastrophe that PFOA contamination actually represents. A broad settlement of $670 million was issued in 2016. I hope there is even more to come. 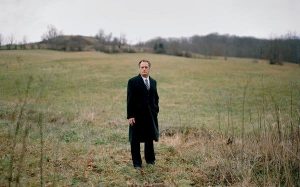 Bilott put everything on the line to do this work. It was work no other capable lawyer wanted at the time. And the time it took was immense.

We hear stories like his and sometimes think the act of blowing a whistle is quick and simple. Wrong. Risking careers, marriages, families, and ultimately lives is anything but. Blowing the whistle is hard. Referring to it that way is actually an insult. We should all give what Tennant and Bilott did far more respect.