The GOP keeps abandoning women; Women are returning the favor 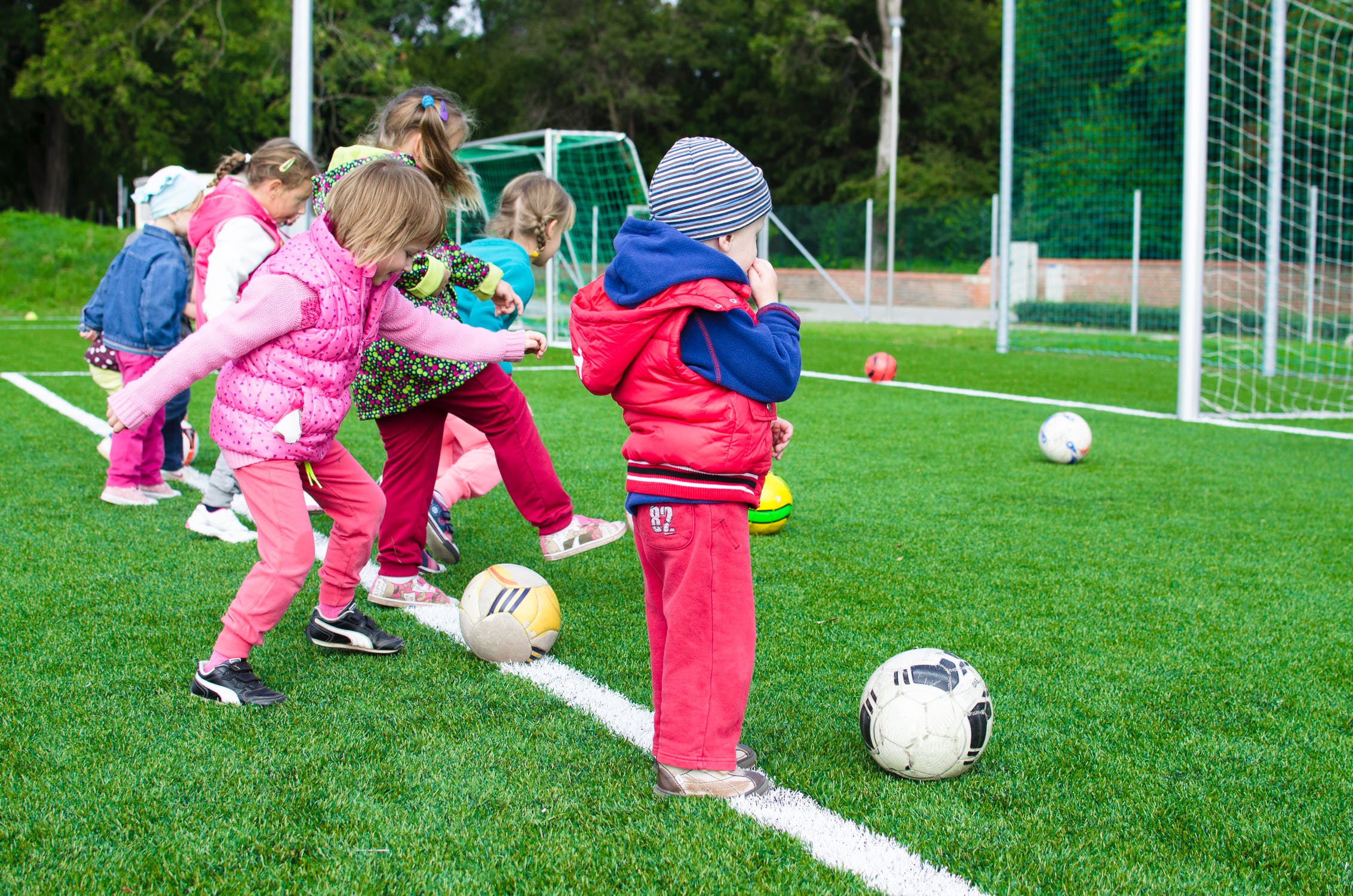 Megan Rapinoe gave us guidance with her comments in New York on Wednesday.

The star of the U.S. National Team and 2019 World Cup of Soccer Champions, said “This is everybody’s responsibility…to make this world a better place.” She and her teammates are bigger than soccer. They are an inspiration. One this moment needs.

In Washington though, one of our two major parties is missing the moment entirely.

Republican Congresswoman Susan Brooks’ decision to not run for reelection, and a fifth term in 2020 is big. It broadened the speculation that her seat could be lost by the GOP next year. There are plenty of reasons for that speculation, and most of them are not unique to the largely suburban makeup of Indiana’s 5th District.

Former Democratic State Representative and Lieutenant Governor candidate Christina Hale, and her planned run for the now open seat is the one unique reason. Hale will have a great shot at winning the seat, and she would have had a good shot with or without Brooks on the ballot.

Besides Hale though, the rest of the trouble in Indiana’s 5th is all on the GOP.

In 2018, the number of women in the U.S. House Republican Caucus shrunk from 23 to 13, and with Brooks’ departure, it continues to dwindle.

The party made a mistake in 2012 when Brooks ran in a seven-way primary for the seat she has held since. She was the only woman running. That mistake was not supporting her when she needed them, support she hasn’t needed since. Now the party needs her, and those like her, more than ever.

Similarities abound between Brooks and Dr. Joan Perry. Perry ran in an open North Carolina House seat in a special election held on Tuesday of this week. House GOP leadership supported this active community leader and pediatrician to join their ranks in Washington. They spent nearly $1 million dollars on her campaign. But North Carolina’s Rep. Mark Meadows, and his Freedom Caucus endorsed Perry’s opponent which led to her nearly 20 point defeat–to another white man.

Clearly, primary voters in North Carolina don’t care much about promoting women. But Even Brooks, who had been in charge of recruiting women for the House Caucus, already has shirked that charge as well. “It is not about me replacing myself, or helping find – whether it’s a man or a woman, it’s gotta be the best person at that time,” she said.

That nicely sums up the party’s lack of seriousness on the matter.

It is hard to watch one of our two major parties fail to recognize one their obvious problems, especially while living in a state dominated by that party. The GOP is driving women away from it. The party behaves as if it doesn’t trust women. Look no further than its leader in the White House for guidance.

Women are beginning to dominate America’s political landscape like never before. But the really bad GOP news is that women already dominate suburbia, and that is a stronghold no longer reliably Republican. Indiana’s 5th District is the latest target for a Democratic pick up, and the biggest reason for it is that suburban women are reconsidering where they’ve historically been. It is a national and identifiable trend.

Women are more intolerant of things that so directly hurt families and children like what’s happening on our Mexican border than men. Women are more often the caregivers in any household. So, when a party is losing the battle on the healthcare debate, that party is losing women. Women can count. When they see 89 Democrat women in the House, and only 13 Republicans, it means something. When they see the two-time Democratic Speaker of the House Nancy Pelosi in charge, it matters.

What do the Republicans have to show the American woman? A bunch of angry, white men. I guess Wyoming’s Rep. Liz Cheney is in House leadership, though she seems to behave more like her stereotypical father, former Vice President Dick Cheney, than she does a soccer mom from Zionsville.

Again, soccer’s Rapinoe says things that make sense to women, and are easier to listen to because, well, she is a woman. She’s a strong, driven role model of a woman.

“How do you make your community better? Be more, be better, be bigger than you’ve ever been before.”

What is she talking about? She is talking about everything. It’s an exciting time to be a woman who wants to make the world a better place.

Unless you’re a Republican woman interested in the U.S. Congress.