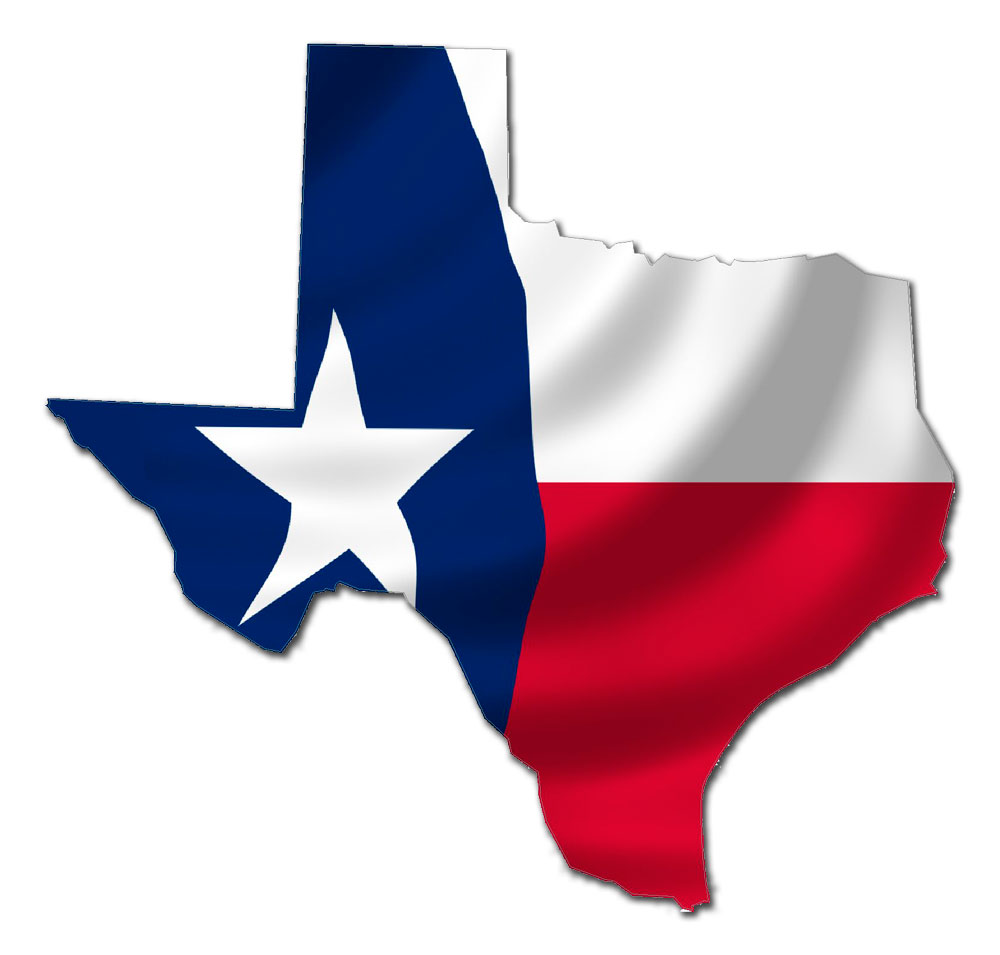 A business conference led me to Austin, Texas this week. I had big plans to do the Austin City Limits thing and come home with some rock and roll stories to tell.  No dice. It turns out I don’t like staying up late there any more than I do at home.

While rushing through the airport on Thursday to catch the first leg home, a man playing “Amazing Grace” on the bagpipes marched through the terminal. That song will always remind me of my dad, which would not make him happy one bit.

The color guard followed the piper in formation. President George H.W. Bush’s funeral was simultaneously in progress in Houston.

People gathered a few gates away from mine to send off twelve World War II veterans to Washington for Pearl Harbor ceremonies at the White House on Friday. A few hundred strangers were at their gate to thank them for their service and to share a moment of silence with each other for a former commander-in-chief. It was truly a touching moment.

My trip was scheduled before the former president’s passing. I was just lucky to be there. What better place to mourn the loss of a great Texan than the capitol of Texas? And to do it with these fine Americans was a memorable bonus.

The piper then marched back the other direction, playing round two of the song.

My dad hated that song.

Losses like the one our nation experienced this week are interesting exercises to me. As I have gotten older, I have grown numb to the pageantry of these kinds of events. That is until the goodbyes become more personal. Sure—he was a great American. But he was awfully good as a husband, grandfather, and particularly, a dad.

Simply put, he was a great person.

His oldest son said a simple thing in the eulogy for his dad that provoked my journey through memories of my own dad.  He said “we tested his patience. I know I did.”

There were seven kids in my family and I was number six. I would not have thought to describe my dad as “patient,” but he was. I used to tell people that by the time I started really testing my dad’s patience, he was too worn down from the five older kids to take the bait. A friend once told me I was lucky that he even remembered my name—my little brother and I often shared one.

I didn’t think of my dad as a veteran when I was growing up. Oh sure, I knew he spent two years in Korea, although he never talked about it. That’s just not what he was to me. Until they fired those rifles at his funeral of course. Now I think of him in terms of his service often. More than anything else though, President Bush’s services reminded me of the last argument my dad and I had with each other twenty-two years ago. We were on a fishing trip and we disagreed on how the Gulf War was handled. Dad told me I should trust how President Bush handled it because he knew more about it than I did.

What I heard my dad say was “you aren’t as smart as you think you are.”  Even though that isn’t what he said, he wouldn’t have been wrong if he had. And even though he was sorry he made me mad, we never really cleared the air over it. It was my place to do that, and I regret that I never did. It was a stupid little spat that he probably didn’t even remember. Clearly, I do.

My dad was a good man. I never thought I would miss him the way I do. I wish he could have had ten more good years. He would have liked to see my two boys all grown up. And he would have loved my wife if he had been well enough to get to know her.

I always thought my dad didn’t worry about me. He used to ask me how my siblings were, but never how I was. It used to bother me, but not anymore. He didn’t need to worry, even though I now know he did.

President Bush lived a life as full as any. As did my dad.

I just wish I knew why he hated that song. I think I will just trust him. Bad song. Bad, bad song.