The Indianapolis Archdiocese is shrinking its tent with pride 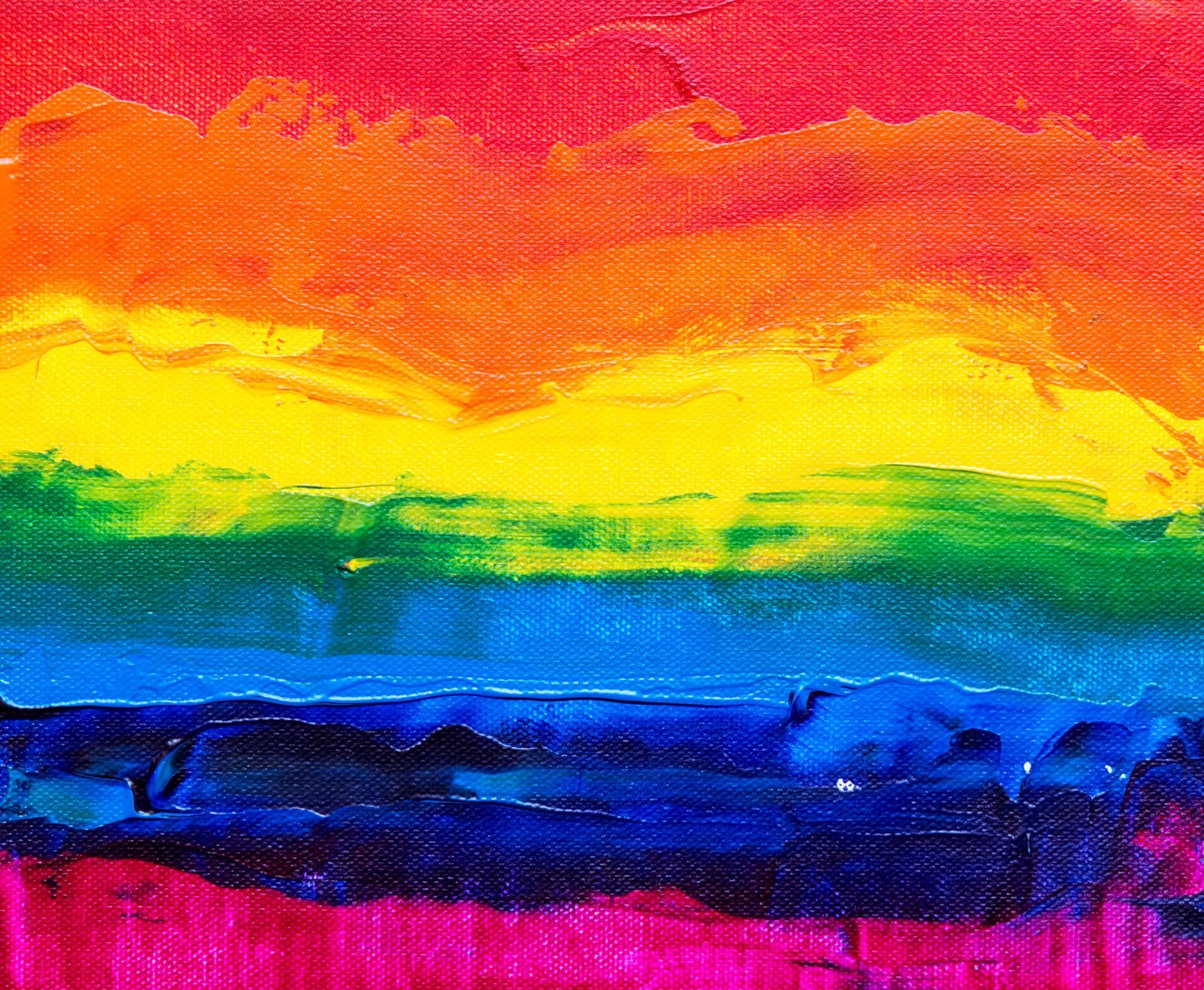 I’m glad that is behind us.

Gay teachers are no longer allowed to teach in Indianapolis Catholic schools. They likely never were before, but times have changed, right?

Apparently not in the Archdiocese of Indianapolis.

For the third time in a year, the Catholic community here has gone above and beyond to make it clear that they will not allow employees of its schools to enter into a same-sex marriage. On Thursday, a two year fight ended between the Archdiocese and Brebeuf Jesuit Preparatory School over the employment of a gay teacher. The Archdiocese wanted him fired. Brebeuf told them no. So, the Archdiocese booted Brebeuf from their 57 year partnership.

Arika Herron of the Indianapolis Star wrote on Thursday: “Brebeuf, which is sponsored by the USA Midwest Province of the Society of Jesus, received notice Thursday that the Archdiocese will issue a canonical decree Friday stating that the Archbishop will no longer formally recognize Brebeuf Jesuit as a Catholic school in the Archdiocese.”

The teacher in question was “a longtime valued employee of the school” according to Brian Paulson, provincial for the Midwest Jesuits. It is clear the school needed to choose between their valued employee or the partnership with the Archbishop.

When will the church actually begin learning and healing? The Boston Globe’s expose on sexual abuse by members of the Catholic clergy by its “Spotlight” team was initially published a little over 17 years ago. Why does it feel like it was just yesterday? Mainly because in terms of the church, it was. As was noted in the Oscar winning movie, Spotlight, “the church thinks in centuries.”

At the rate it is coming to grips with human sexuality, centuries could easily turn into eons.

It would be easy to take the position that the Brebeuf teacher, as well as two Roncalli High School counselors who were fired last year for the same “offense,” were not compliant with the contract they had with their schools. It would be just as easy to take the position that Brebeuf and Roncalli should be prohibited from having a discriminatory and unconstitutional employment policy since both accept public dollars through Indiana’s school voucher program.

Shelly Fitzgerald and Lynn Starkey were both guidance counselors at Roncalli and were both fired in the last year for similar reasons: the school became aware that both employees were married to spouses of the same sex. Starkey had worked there for 39 years, earning the Teacher of the Year award in 2009.

Clearly, both Fitzgerald and Starkey were valued employees too. There was 54 years of experience at the school between them.

Luckily, Brebeuf took a stand this week and decided its conscience and values wouldn’t allow it to continue to be a part of the Archdiocese’s darkness. Good for them, their employees, students and families.

I can promise you that had this occurred when my boys were still in an Indianapolis Catholic high school, I would have pulled them. When a school system gets anything this wrong, they cannot be trusted with the rest of their “molding of young minds” responsibilities. Especially when this would be impossible to keep separate from the rest of the curriculum.

My largest complaint as a Catholic high school parent was with regard to the school’s teaching of the pro-life/pro-choice movement. I knew the church’s position on the matter. But the position had led their teachings to get the history (facts) of the debate wrong. That is intolerable.

And so is the way these professionals are being treated.

In an April 1, 2019 interview with the Catholic Publication “Crux,” even Pope Francis said “you never throw a homosexual person out of the house.” I wonder what he would say about Indianapolis today.

I have a difficult time believing that former Archbishop of Indianapolis and current New Jersey-based Cardinal Joseph Tobin would have handled this situation in an identical way. Maybe he would have, but I like believing otherwise.

Regardless of how this darkness plays out here, it will hurt. It will hurt the entire city. Intolerance never attracts investment, particularly human investment. Not of any kind.

Teachers are scarce. Churches are not. Empty classrooms and pews will eventually teach them all about that.