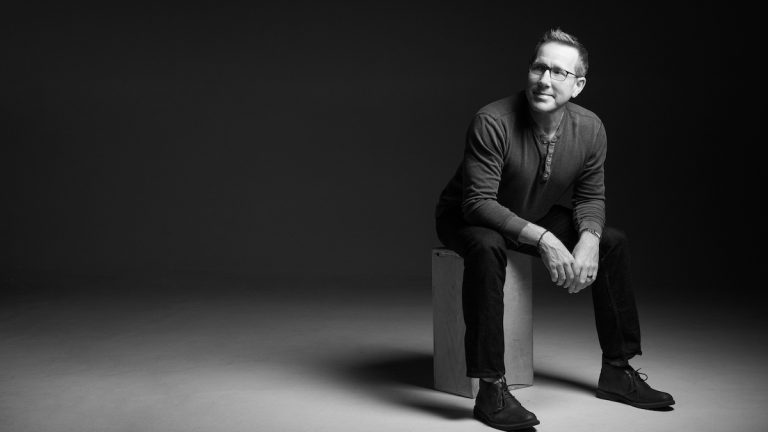 Indianapolis, Indiana’s Michael Leppert began writing a blog in April of 2014.  A year later, The Statehouse File published his column “The Anonymous People,” marking the first time he was published by a mainstream media outlet. The blog-turned-column then became a weekly installment there, and has been republished in newspapers throughout Indiana regularly since.  Michael’s first book, Contrary To Popular Belief, A Chronicle of a Progressive in Indiana, was published in July of 2016.

As the sixth of seven children, Michael spent his formative years growing up in two small towns:  Abingdon, Virginia and Vincennes, Indiana.  Since graduating from Indiana University in 1989, he has called Indianapolis his home.

He put his B.S. in Public Affairs and Criminal Justice from IU to work during thirteen years of service to the State of Indiana. Since leaving public service in 2002, he has been a governmental affairs and communications consultant, where “B.S.” became his true vocation. 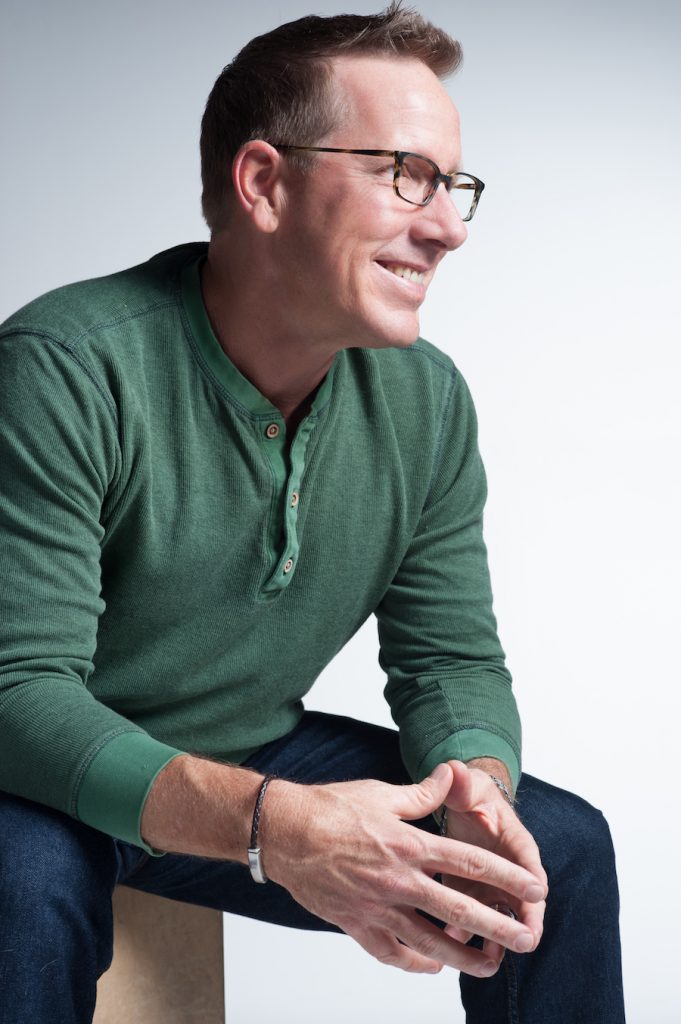 What appears to be political writing in many of the pieces on this site comes from Michael’s background in public policy.  During his career, Michael has not been involved with any political party, instead supporting an uncommon blend of political viewpoints and a unique perspective to go with them.  The nickname “Contrarian” comes from that uniqueness.

The topics covered here will not be exclusively political and public policy.  The human experience is always the underlying reason for the writing, and sometimes it is the only purpose.  Any opinion is easily challenged, but great care is taken to base each piece on facts that are beyond dispute. He doesn’t mind being wrong. However, he does not tolerate being incorrect—and will correct all errors that are identified.

Michael and his wife, Amy, are newlyweds living in a historic neighborhood in downtown Indianapolis.  His two young adult sons help keep them on their toes and have led the couple to spend more time practicing yoga then their mutual lifelong shared passion of golf.

Michael wants to be funny and sometimes is.  It is rumored this entire project is just a desperate attempt to be noticed and hired by The Onion.