Prebuttals to elections only come from losers 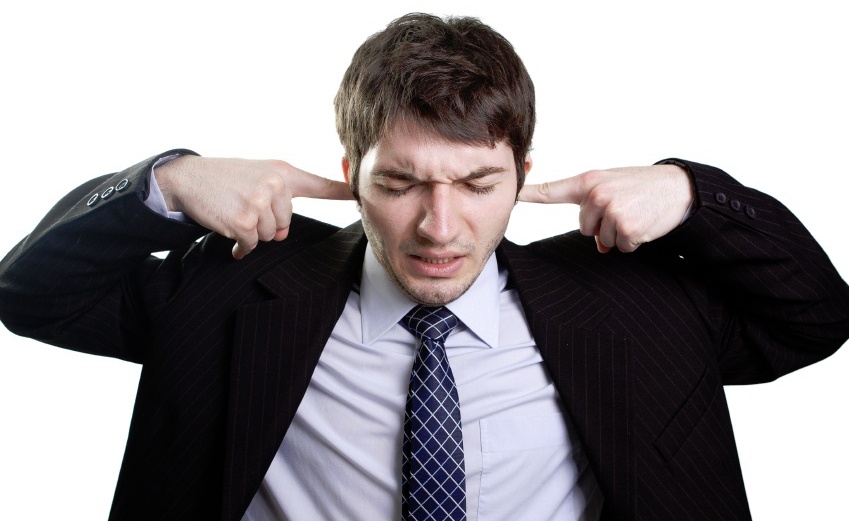 “Prebuttal” is a word I first learned from former Speaker of the House John Boehner. He loved to issue his objections to Barack Obama’s speeches before the former president even game them. And that is a top-notch way to object.

I passed Boehner walking on the beach shortly after his retirement from Congress a few years ago. I wouldn’t have even noticed him if he hadn’t been the only one in sight smoking a cigarette. Forgiving his notorious smoking habit, he is cooler than Donald Trump could ever be. More importantly, he could teach the president a thing or two on how to complain about an as-yet-unknown future.

First on Wednesday, and again on Thursday, President Trump declined to commit to a peaceful transfer of power if he were to lose in his reelection bid. These refusals are an escalation to his consistent strategy to sow doubt in the legitimacy and accuracy of the election that all objective indications show is not going well for the incumbent.

He is trying to scare Americans with make-believe election fraud tales and an anarchic threat to defy a peaceful transfer if he loses. Now, why would he do something like that? Because he is losing the election. He knows it and his team knows it too.

High drama and intrigue have surrounded transitions of power many times in our nation’s history, beginning with the election of 1800. That hotly contested battle resulted in the ticket of Thomas Jefferson and Aaron Burr defeating the incumbent John Adams. However, in those days, the “electors'” top choice would become president, and the second-place finisher would become vice president. Jefferson and Burr were tied among electors, and the House of Representatives ultimately was forced to choose. Alexander Hamilton helped broker the deal that led to the Jefferson victory, and the Burr vice presidency. For the rest of that story, the musical, Hamilton tells it best.

In his first Inaugural Address, on March 4, 1801, Jefferson now famously said: “But every difference of opinion is not a difference of principle. We have called by different names brethren of the same principle. We are all republicans. We are all federalists.” The Federalists and Democratic-Republicans were the fledgling political parties of the era. The drama surrounding this fourth presidential election has served the nation well. Transitions were contemplated in the original Constitution, and they have since been modified by the 12th and 20th Amendments. So, yea, they are a bigger part of who we are than any childish prebuttal made in the White House briefing room, or any presidential mean tweet.

On Thursday, the Senate passed a resolution sponsored by Senator Joe Manchin (D-WV) addressing President Trump’s threatening comments earlier in the week and reaffirming the body’s commitment to any transition. The resolution concluded by stating, “There should be no disruptions by the President or any person in power to overturn the will of the People of the United States.” I’m relieved they passed this but am equally disturbed they unanimously agreed on its necessity.

I wasn’t sure where the Senate’s line was these days, given its selective commitment to Constitutional duty on other matters like its “advise and consent” role in Supreme Court appointments. But apparently Trump has forced members in both chambers to find their line this week, with Senator Mitch McConnell and Rep. Liz Cheney leading their respective caucuses with public statements committing to peaceful transitions.

Whew. I thought this could be a thing in D.C. if no one spoke up. While it is good news that it isn’t, it sure is “a thing” at the president’s super-spreader rallies. That’s ground zero for what is becoming the new resistance. These are the people who take our president’s words literally, and usually believe them unconditionally. They believe the defeat he is facing is a “hoax,” and could only occur if it is “rigged,” like their leader repeats every day on the campaign trail.

And that is where the danger for our democracy resides. These people need to steady themselves. All indicators point to bad news ahead for them, and they do not appear prepared for life after Trump.

With more than a month to go before actual results start coming in, even Speaker Boehner would likely agree it is too soon to object to the possible result. Just like it is too soon for Joe Biden’s supporters to celebrate it.

America was the first nation in the world to establish this type of process, and that’s an “America First” process around which we should all rally.