Space Force! Or was that Spaceballs! 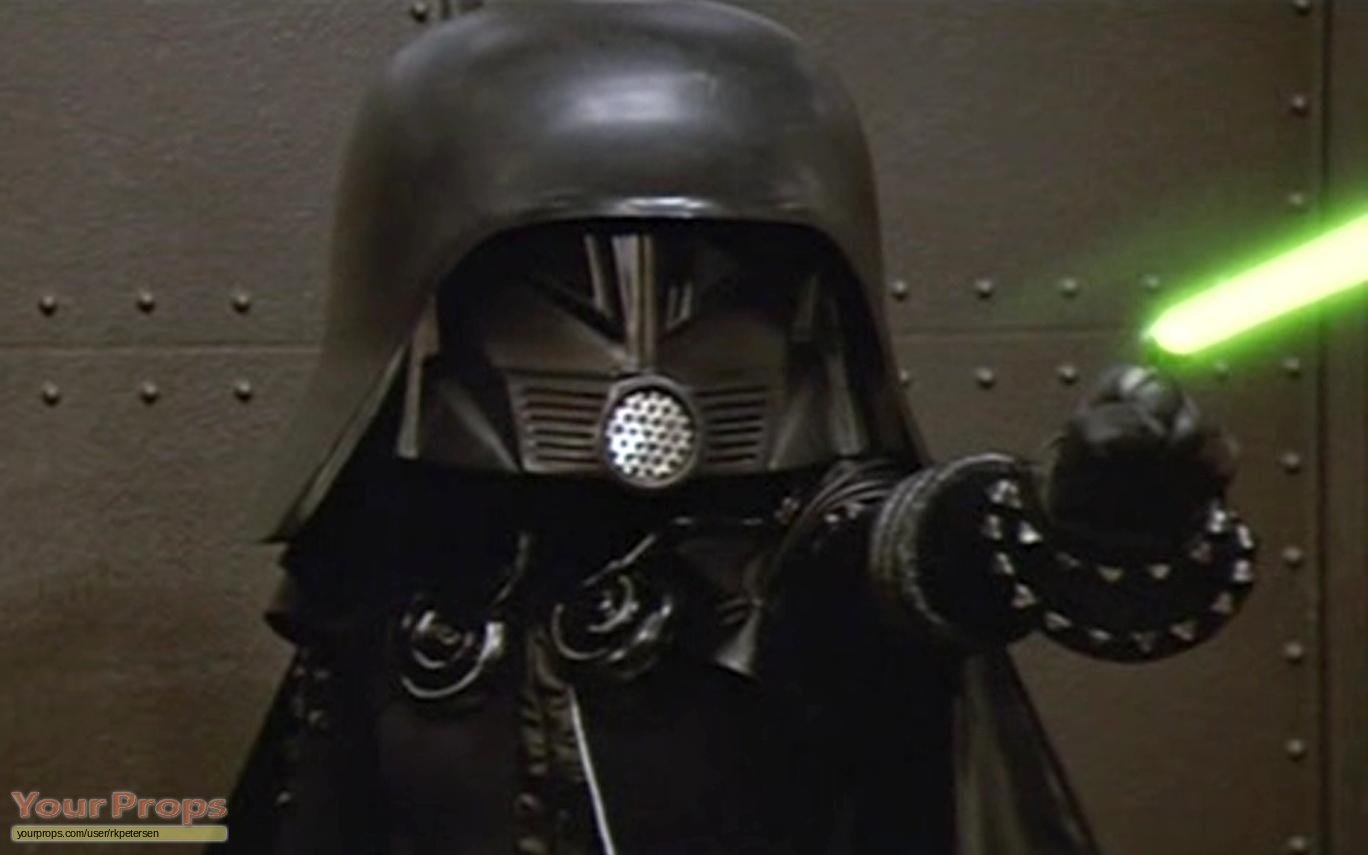 It sounds like a joke, but it can’t be.  If it were, Vice President Mike Pence would not have been the guy presenting it.  He’s just not funny, at least not on purpose.

It is hilarious to me.

Pence took the lectern at the Pentagon on Thursday outlining the plan to add another branch to the military. They are calling it “Space Force.”  In this fantasy, they will add a sixth branch, not to be confused with The Sixth Sense, which was an excellent fantasy movie.

This is no laughing matter. Pence said “it is not enough to merely have an American presence in space. We must have American dominance in space.”  That’s right.  Space, the final frontier…to boldly go where no man has gone before.

And if we happen to see anyone there, fire!  I mean, laser!

I know this is confusing for guys of my ripe old age of 50.  I remember being in my older brother’s car in the mid 70’s with him driving like a bat out of hell to get home in time for one of NASA’s rocket launches.  Everyone thought space was cool back then.  We were in a technological race with the Soviets.  And part of our fear back then was they would have a Space Force before we did.

Well we showed them!

NASA spending as a percentage of the federal budget peaked in 1966 and has been in decline since.  It has been below 1% of the budget since the early 90’s and flat through three administrations.  But that spending was based on the pursuit of technology and exploration.  Even after the fall of the Soviet Union, we kept working on the Space Shuttle program and other techno-exploratory things.  Why?  Because learning stuff mattered, that’s why.

Eventually, we got over the Soviet “threat” and politicians started seeing other priorities that were more pressing.  Problems we still see today.  Things like healthcare and hunger, education and the environment.  They are all more prudent things in which to invest when talking to voters.  But our politics have obviously shifted again, and fear of unknowns is again the top seller on the market.

Which Americans were actually afraid of an intergalactic attack two years ago?  I’m willing to bet those were the same people who were absolutely certain that extraterrestrial life was being housed and researched at Area 51 in southern Nevada.  Honestly, no one really knew what was going on at that detachment of Edwards Air Force Base until the movie Independence Day uncovered it for all to see.

And we all know how that turned out.

Trump has to love the Space Force idea.  It’s way cooler than the old NASA stuff.  Who wants to learn about the universe when we can “dominate” it like Vice President Pence says we should?

This is really about quelling our innermost fears.  Fears so deeply inside of us, most of us didn’t even know we had them.  By Labor Day, 40% of Americans will think the formation of this ridiculous sixth branch of the military is a good idea.  Who are these people?  The same folks who seem willing to believe anything this White House says.

Oh and a bonus for the midterm elections is that Congress has to create that sixth branch. Now this can be an election issue for the entire U.S. House and a third of the U.S. Senate which is at stake in less than 90 days.

Mike Braun, what do you think?  It’s sad you will have to support this. Charge up your lightsaber.

Yes, yes, let’s spend some time talking about this one on the campaign trail for the next three months because it is the difference maker in Lafayette and Seymour, Indiana.

The GOP will want some liberal bias in the media this time.  Maybe the press can get them out of this mess this time.  Do them a favor, mainstream media: cover this Trump plan in detail.  Cover it relentlessly.  Make it more important than the Russia investigation.  Make it more important than the southern border wall, the one Mexico will finance.

Because I assume, of course, that Mars will be paying for the “force.”

We shouldn’t joke though. We don’t want to provoke some Space Invaders.  And I’m not talking video game. I mean legit Asteroids blown up by a Klingon rocket ship, dueling with the Starship Enterprise or the Maltese Falcon.  All of which will be peppering the country with laser shot mushroom clouds all across what will soon be the former Heartland.

Don’t laugh. It could happen.