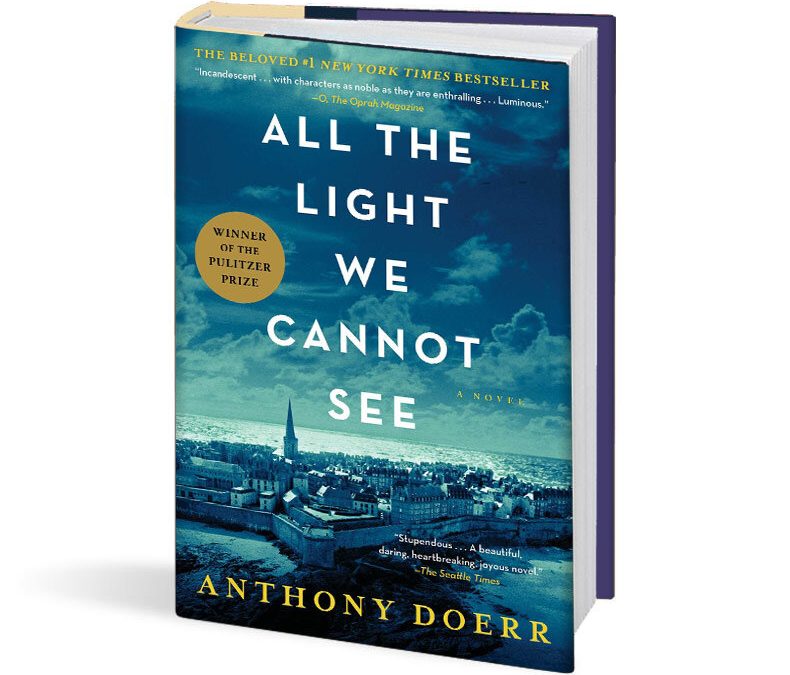 It is the Democrats’ turn to govern, that’s all

I am now in the step count demographic. I monitor my daily activity so regularly, I can make a pretty good guess of how many steps I’ve taken during the day without even looking at the app on my phone. Being able to count calories would be the real trick for me....
×