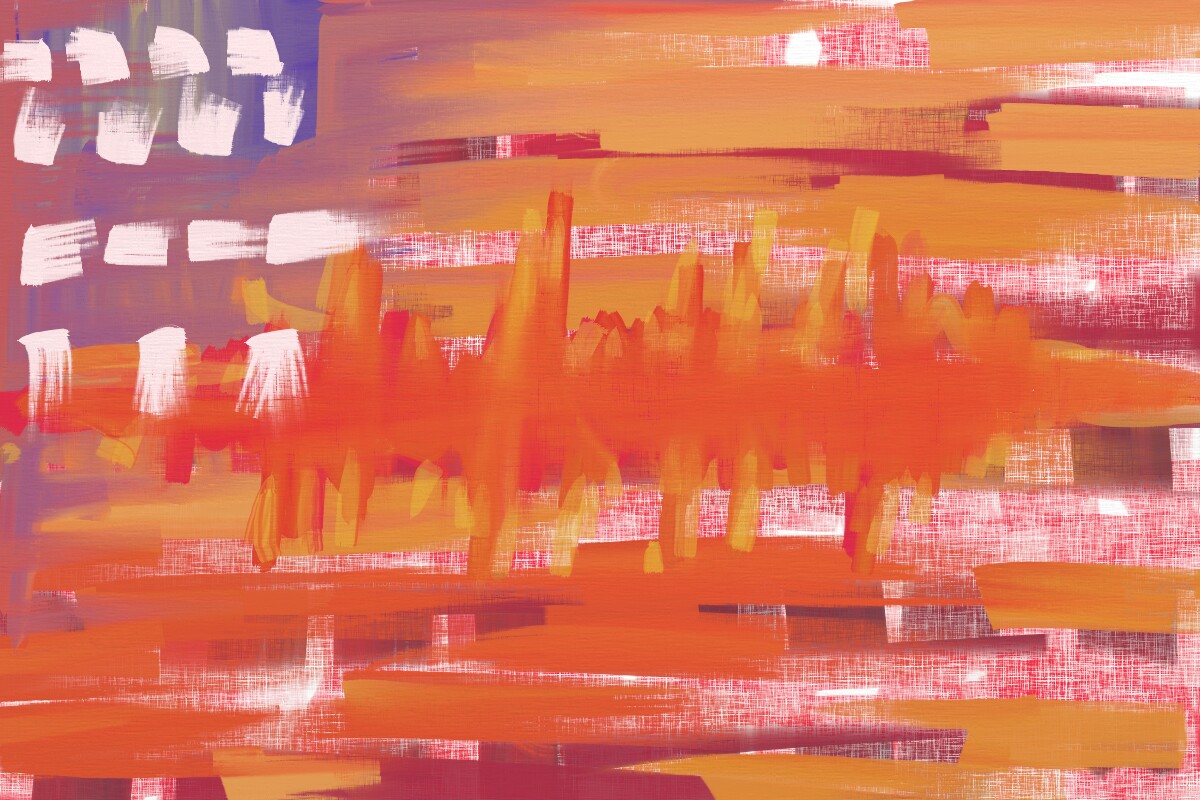 Nine days ago, President Donald Trump used profanity when hypothetically referring to NFL players protesting during the national anthem. Americans objected to his childish choice of words, which of course led to his unrelenting Twitter defenses since. It’s now a...
×