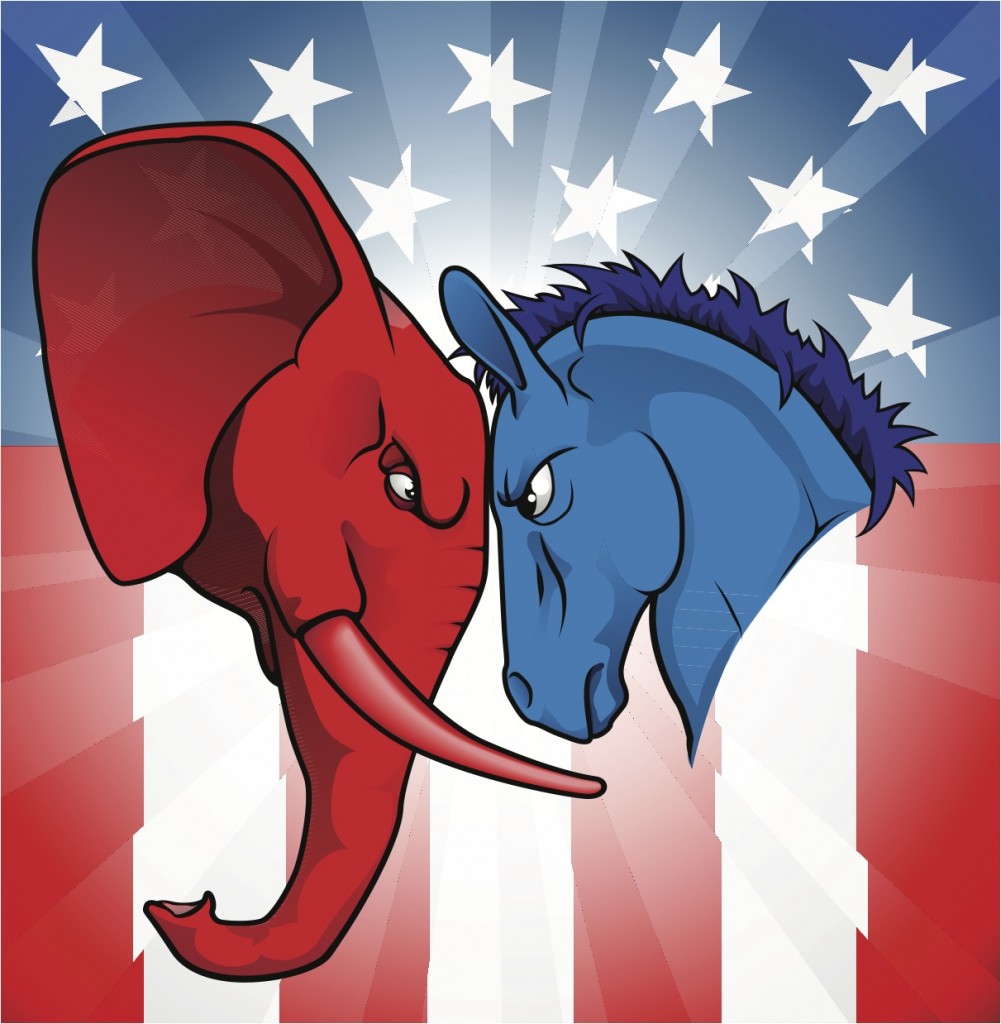 I briefly considered writing about sports this week. Indiana University’s football team was expected to have a great season following last year’s breakout run. That hasn’t happened yet. The Colts are 0-3 and in the middle of a road-game heavy stretch that doesn’t serve a comeback well. The U.S. Ryder Cup team destroyed the Europeans this year, but that news is so last weekend that most of us are already over it.

Sadly, it appears the hottest games going on right now are in Congress. Most don’t realize this, but their games are seasonal too, and in that regard, they are in the middle of their playoffs right now. Their games also have a schedule, so let’s go over the calendar for the convenience of home viewing and ticket scalping.

Game 1 was the passage of a continuing resolution, or “CR” in DC speak. This is legislation that must be passed to continue congressionally required funding of the federal government. We have largely been operating under a series of CRs since the 90’s–which was not the plan when a budgeting reform legislative package was passed in 1974. But because of our legislative branch’s inability to pass a real, comprehensive budget, the end of the fiscal year is the mechanism that forces action in this game. That year ends on September 30, so that is when Game 1 appeared on the scheduled, as is customary.

The funding coming from a CR can extend budget authority for a week, a month or a year. That extension is what determines the scheduling of the next game. The CR passed on Thursday funds the government through December 3, so that is when Game 2 of that series will be played.

Ever heard of the national debt? It feels like a true, bottomless pit. Those debt obligations are met by government credit extensions that periodically must be raised so that we can pay our bills. Heaven forbid we pay those bills by generating the revenue to do it.

But these games are in the playoffs now too, and the game schedule is as inflexible as the CR games. The Bipartisan Budget Act of 2019 suspended the federal government’s debt limit through July 31, 2021. So, on August 1, the Treasury Department began using what is called “extraordinary measures” to keep the preexisting ceiling from being crossed. Congress was informed by letter on September 28 that these extraordinary measures will also be exhausted on October 18 without another suspension of the debt ceiling or the raising of it. The House has passed this authorization in two different forms, but the Senate has failed to act so far. Sen. Mitch McConnell is committed to keeping Senate Republicans from assisting in this typically bipartisan exercise, even though we are paying bills from the past, not bills that could come in the future. He’s counting on Americans not knowing the difference, typically a safe bet.

Circle October 18 on the calendar and stock up on the popcorn for this game. It should have been a snoozer, but leave it to McConnell to turn consensus into a battle.

These games are blended in with the bonus games created by two Democrat members of the U.S. Senate who have an outsized role this season. When the runoffs for two Senate seats in Georgia were held in January, the body became evenly split along the partisan line. At that moment, season ticket holders knew that Sen. Joe Manchin from West Virginia became promoted from the Senate team’s second string punter, to its first string quarterback. I could share the litany of positions he has taken over the years in an attempt to explain who he is, but it is just easier to describe him as unreliable. And his apprentice is a new member of the body, Sen. Kyrsten Sinema from Arizona. Both of these Democrats are fighting against the Democrat agenda this season for similarly vague, jello-like reasons. However, their home lives are very different.

Neither will run again until 2024. The 74-year-old Manchin is likely the only Democrat who can keep the senate seat he has in West Virginia,. But since Sinema was elected in 2018, Arizona has elected a second Democrat to the senate and voted to elect President Biden. She has a long way to go to replace Manchin as the starter, and in my estimation, she doesn’t have a home state that will help her make that happen. If she keeps copying Manchin, this first term of hers will be her last. Count on that.