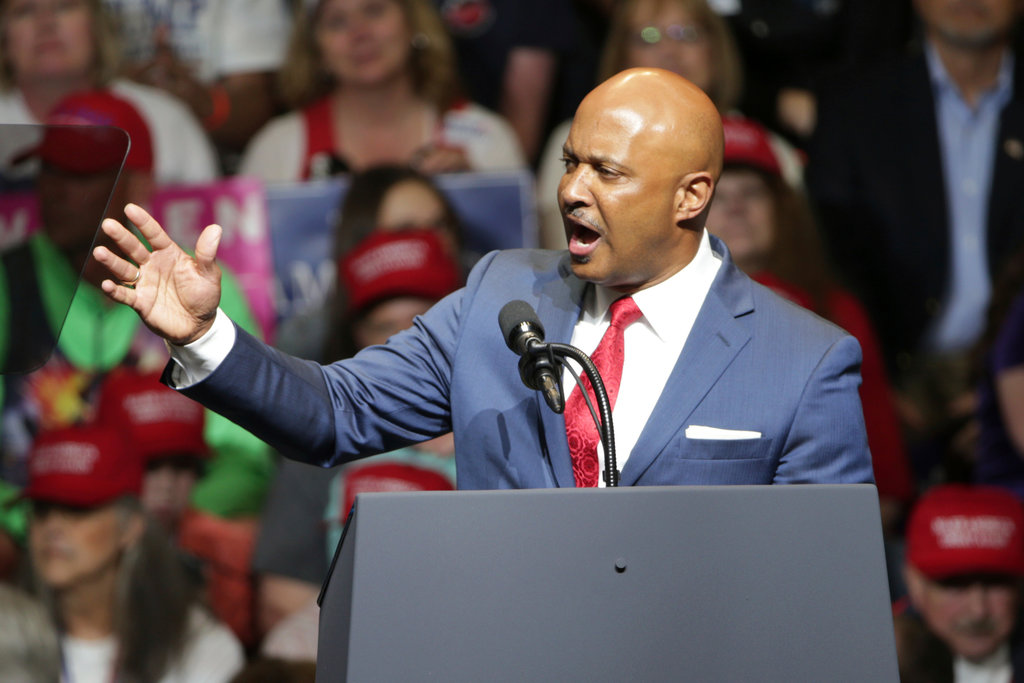 Why bother electing the attorney general if we don’t need him, or her for a month?

I know, I know. Some will say, “there goes that crazy columnist again…” when I write about the collapse of another institution due to an unqualified holder of office. Curtis Hill, Indiana’s current attorney general, has had his law license suspended for thirty days in a ruling by the Indiana Supreme Court on Monday. The suspension will begin on May 18.

I sure hope we don’t have some sort of legal emergency in the next month.

Yes, I know the entire operation of the Office of the Attorney General does not come to a screeching halt every time the boss is out. No matter what sort of inappropriate, un-lawyerly, or in my opinion, criminal behavior the boss engages in when he is out, like he did in March of last year. Yes, there are professionals in the office that can keep grinding out the work that has been assigned to them while the suspension is in effect.

However, Hill is the decider. He is the chooser. He is the one charged with making the decisions that come with the office. He chooses how and when to defend Indiana government, its statutes and authority. Admittedly, he seems to lose in court a lot, but hey, as the elected AG, only he chooses these fights.

No deputy of his, no matter how capable, was elected or duly appointed to choose for us. For thirty days, the job is vacant.

All feelings and bias aside, that vacancy is the justifiable reason Governor Eric Holcomb filed a petition with the Indiana Supreme Court on Tuesday seeking clarification on whether or not the court sees the position as vacant. If the court believes the position is “vacant,” Holcomb claims it is his duty to appoint someone qualified to fill that vacancy.

Media reports portray Holcomb’s filing with the court as a simple, objective question. I encourage all to read the filing. It is clear to me from the tone of the filing that the governor believes the office will be officially vacant on Monday, and that the designation requires the governor to fill the vacancy.

I agree the position is vacant during Hill’s suspension from practicing law. However, the court also granted that his license would be “automatically” reinstated following those thirty days. So, presumably on June 18, with his law license reinstated, Hill becomes qualified for the job again. Most believe he should be able to resume the position, as if all is forgiven. I don’t.

The timing of that date is remarkable. June 19 is the beginning of the Indiana Republican Party’s convention. The top priority of the convention is to nominate their candidate for attorney general. And Hill is seeking the nomination and a second term. The mere suggestion he should serve another term is ludicrous. But Hill still has support in some circles in the state GOP, and the party is missing a clear alternative candidate.

I recommend the GOP find one. The ramifications in the fall are unknown, but certainly negative for the party.

An example of a recent Hill choice is a letter to Indianapolis Mayor Joe Hogsett on Thursday, courtesy of the Indiana Lawyer. Just four days before his suspension begins, he writes that Public Health Order 9-2020 “targets religious services for special prohibitions.” The newly suspended lawyer lectures Hogsett, the former U.S. Attorney, about the First Amendment of the U.S. Constitution. But the closing is the best: “If my office can be of assistance in this matter, please contact my Chief Deputy…” I presume the offer of assistance applies specifically for the next month, though I don’t expect Hogsett to call or change course at all.

If the Office of Attorney General files a lawsuit about the order during Hill’s suspension, the first argument should be whether or not the deputy filing it on behalf of the office even has standing to do so. And that argument will be compelling. In this regard, the function of the office will be suspended with the boss.

This is a fight, misguided as it may be, that only the actual AG can pick. Not any deputy. And for thirty days, we won’t have an AG. In the midst of a public health crisis, legal disagreements are all but certain to occur.

Curtis Hill is unfit to serve. He committed a crime against four women last year. And come Monday, he’s not even an attorney. Generally speaking, that’s bad for Indiana.