Todd Rokita could use a friend to stand by him 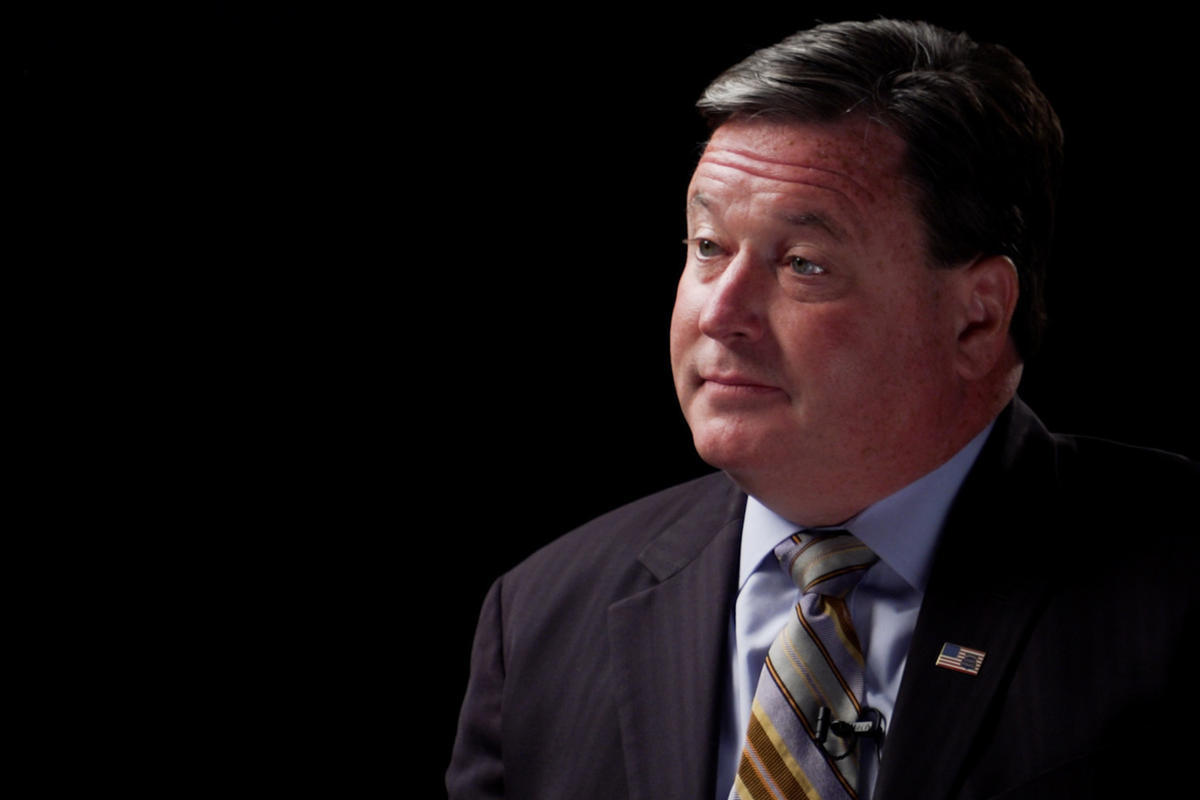 Stephen King’s 1982 novella, “The Body,” was adapted into the award-winning, 1986 film, “Stand by Me.” There are significant differences between the two versions of the story, but both are primarily about friendship. It is a tale about Gordie LaChance, his friend, Chris Chambers, and two other 12-year-old friends, who go on a journey to find the dead body of a missing boy near Castle Rock, Oregon. It was Labor Day Weekend in 1959.

Think of the countless times in your life when a friend helped you choose to do the right thing when your instinct was to do something else. Those friends might have been a sibling, a coach or a teacher, or maybe just another 12-year-old who was growing up with you. Maybe you’ve experienced them all. If you’re living well, there will be more.

Indiana’s Attorney General, Todd Rokita, could use a good friend these days. He seems to be on a streak of bad decisions that a trusted and caring adviser could have been able to prevent him from making. I have asked around a little, and I don’t know that he has such a person in his life right now. If he does, that person needs to step it up a little.

First and foremost, the desire to serve as the attorney general should be rooted in a desire to serve the people of Indiana. Public service is tough enough when a person has the best of intentions. But when the servant’s intentions appear built on a foundation of meanness, grievance and self-aggrandizement, bad things happen. This is Rokita, an attorney general who personifies these reprehensible traits, and who also apparently lacks that good friend that both he and Indiana need him to have.

Last week, he released an advisory opinion that Indiana and its investment managers can’t make government employee pension system investments based on environmental, social or governance, or ESG, criteria. Rokita claims that state law only allows the state’s employees and retirees’ financial interests to be considered. The opinion he issued, and more importantly, the press event announcing the opinion are primarily manufactured to allow Rokita to attack “woke big businesses” who are “collaborating with their leftist allies to subvert the will of the people.”

The opinion is difficult to even take seriously primarily because of its premise that using ESG criteria for investment decisions also means that the investments are not profitable or sustainable. The attorney general should be able to give an example of an investment the Public Employees Retirement Fund has made that rates high on ESG criteria but is neither profitable nor sustainable. However, he declined to give Leslie Bonilla Muñiz of the Indiana Capital Chronicle any example of one last week when he released the opinion.

The most entertaining part of the opinion is his rant about what types of energy investments are appropriate, based largely on his political perspective on climate change policy. Newsflash, the market is responding to the financial reality of climate change, not clinging to the unsustainable political ideology of the GOP.  A friend would have told Rokita that financial markets don’t need or want his advice, ever.

A friend could have also given Rokita some “stop and think” advice before he attacked an Indiana doctor earlier this summer on Fox News without doing his homework. When the news that a 10-year-old rape victim in Ohio needed to travel to Indiana for an abortion in July, Rokita jumped at the chance to object on national television. He threatened to investigate and that he was going to “fight this to the end, including looking at (the doctor’s) licensure.” He has since been sued by the doctor.

I expect this “investigation” will only result in Rokita settling a lawsuit with the doctor he wrongfully defamed.

At the end of the movie, “Stand by Me,” Gordie and Chris agree that the right thing to do is to anonymously report where the missing boy’s body is without trying to land the offered reward money. It was the right thing to do for a variety of reasons. They lost the fanfare, the celebration for completing the journey, and all the other related ego-stroking accolades. These were the things the 12-year-olds originally sought. Their friendship set them straight.

The more we watch Rokita search for the body, the more obvious it is that he really needs a friend.