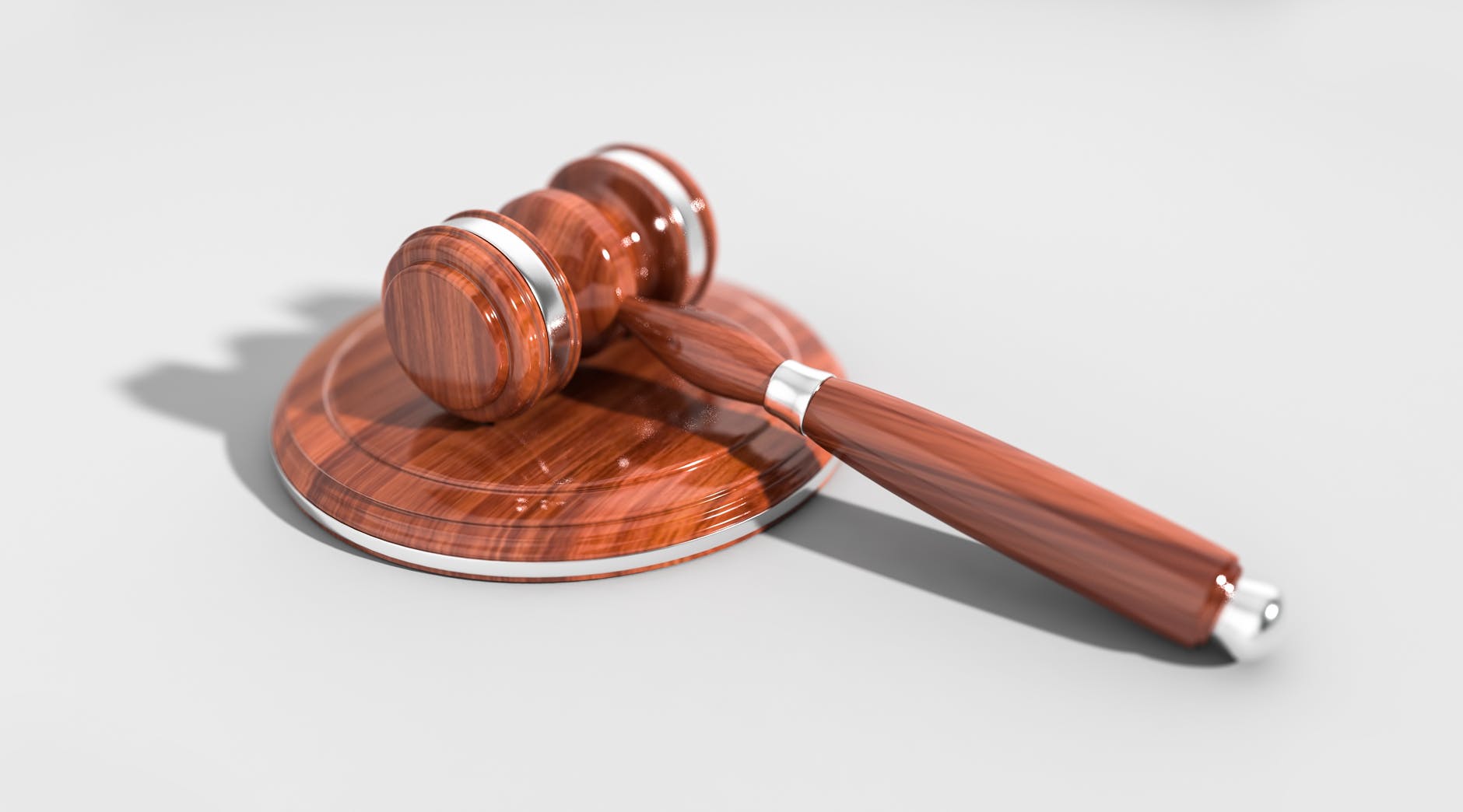 One of Mr. Leppert’s successful projects was his media campaign on behalf of the Big Ten Network in its dispute with cable formats for broad distribution of the network during its start-up years. He wrote and distributed press releases, organized supporters to attend press conferences and traveled the state for media events with both Mark Silverman, the original president of the network and Jim Delany, the long-time commissioner of the Big Ten Conference. Silverman has since moved into an executive position at Fox Sports, and Delany has announced his retirement in June of this year. The media output and related responses to it were vital in moving the stalled discussions to a mutually beneficial resolution between the network and cable formats. The Big Ten Network is distributed widely today and is a model for college sports networks.

The three of us were only flagged for speeding one time during the campaign, fittingly on State Road 37, while racing between press conferences at IU and downtown Indianapolis.

Mr. Leppert was engaged by the United Way of Central Indiana to design and implement the campaign in 2018-19 for the passage of new hate/bias crime legislation in Indiana. The foundation of this coalition was built by joining two organizations, the Indiana Alliance Against Hate, and Indiana Competes. After several years of resistance in the Indiana General Assembly, specifically since the RFRA session of 2015, this campaign was the catalyst to passage of the new law and removing Indiana from the list of only five states without hate crimes legislation.

More than 800 members of the smaller merged entities were mobilized. Press events were held throughout the state. Editorial boards were visited. Letter writing and phone banking strategies were implemented. The management of this large group, and the short timeframe available to make our impact was an experience. While the law enacted by the legislature did not include all of the protected classes our coalition sought for inclusion, the establishment of hate or bias as statutory consideration in sentencing was established for many classes. Our campaign proved successful.