By any other name, Greg Pence would not be on the ballot 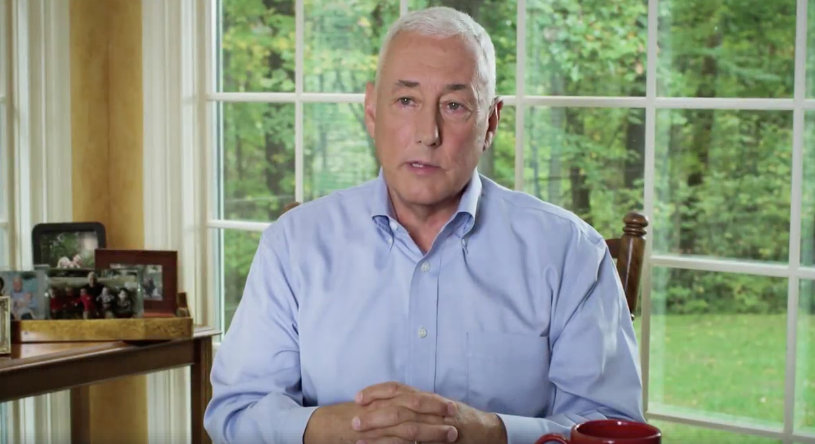 I started paying attention to the Greg Pence for Congress campaign a little this week.  It didn’t take me long.  There isn’t much there.

Let’s not get too far into this without stating the obvious.  There is no reason to believe that Greg Pence would even be running for Congress if Vice President Mike Pence was not his younger brother.

Pretend for a moment his name was John Smith.  He would be struggling to introduce himself to voters just like any other candidate.  What he is doing would not be working.  At all.

Seth Slabaugh, of the Star Press, did an in-depth piece on the lesser known Pence’s campaign last weekend. This is an important article detailing a campaign that seems to be avoiding the tedious nature of actual campaigning.

So what is Greg Pence’s personal brand?

He served honorably for four years in the United States Marine Corps.  As far as I can tell, we should express nothing but gratitude for this service.  This is the type of experience that has historically proven invaluable in politics. U.S. Senator Todd Young’s successful 2016 campaign comes to mind.  Sen. Young started most sentences with “as a Marine,” two years ago. It worked.

In Pence’s case, he is using the tagline of “ready to serve again.”

He now owns a couple of antique malls. This part of his business background is detailed by Simone Pathe in an April 18 article in Roll Call. There is nothing impressive or out of the ordinary about it really.

In between the military and the antique malls though, he worked for Marathon Oil and Unocal Corporation, and then became the president of Kiel Brothers Oil Company.  This was the family’s gas station and convenience store business that filed for bankruptcy in 2004, which immediately preceded Pence’s resignation.

The following year, he worked for two and half months at the Indiana Department of Environmental Management.  That job experience is clouded by his oddly brief stay and by the $8.4 million in penalties that the family business owed IDEM primarily for leaking underground storage tanks.

Michael Tacket expands on the IDEM issue in the New York Times on April 22.  Like the Star Press and Roll Call stories, all primary voters in the Sixth Congressional district should read it.  Tacket, an Anderson native and Indiana University graduate, reports on the trouble Pence had at the family business and as a member of local bank board as well.

The stories by these three reporters are connected to one another by at least one common theme: that Pence is strategically not available to the media.  Admittedly, not showing up for an opportunity to meet with a reporter from Roll Call, even when that reporter is at the candidate’s place of business, will not likely have any impact on the primary election.  Likewise, neither will turning down an interview with what campaign spokesperson Kyle Robertson refers to as “the failing New York Times.”

I seriously doubt there is a critical mass of voters in the district who read either publication.

But not talking to the Star Press, based in Muncie, Indiana in this context seems like a big deal to me. Do voters in Indiana’s Sixth read that one?

This is evidence of far more than a “front runner strategy” taken to the extreme.  Some of this tells a tale of what kind of congressman these voters should expect if he wins.

Robertson points to a series of weekly videos that Pence has been sharing. He describes these videos as “interviews” with award winning radio broadcaster Greg Garrison.  Garrison is a conservative talk radio host, and the videos are all about a minute in length and seem more like ads than interviews.

Greg Pence is running as Mike Pence’s brother.  He is a 61-year-old first time candidate who would not be running otherwise.

Like the three GOP candidates for Indiana’s U.S. Senate nomination, Pence wants the people who voted for his brother’s ticket in 2016 just to vote the same way. In his case, he doesn’t have to work at showing voters he is part of the Trump-Pence team.  For this candidate, it really is in his blood.

His campaign is almost entirely based on name ID.  Whatever energy is leftover, he uses on avoiding saying the wrong thing.  He does this by trying not to say anything at all.

There are other candidates running in the district on Tuesday, most notably Jonathan Lamb.  I hope I am surprised on Tuesday by an electorate that can see through Pence’s charade of a campaign. The district, the state and country can all do better.