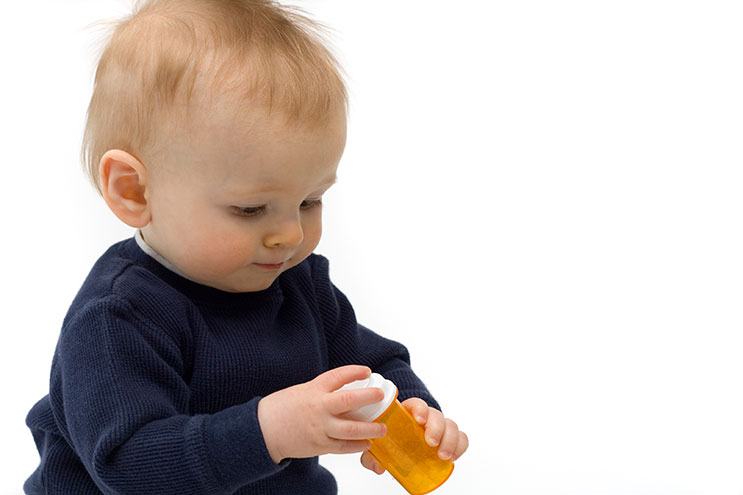 How many of us have ever heard of a Canadian doctor named Henri J. Breault? Dr. Breault practiced medicine in Western Ontario and was the leader of a campaign to stop accidental childhood poisonings. Facing an epidemic of these poisonings, he first formed an alliance...
×