2020’s memory will be something, and something else 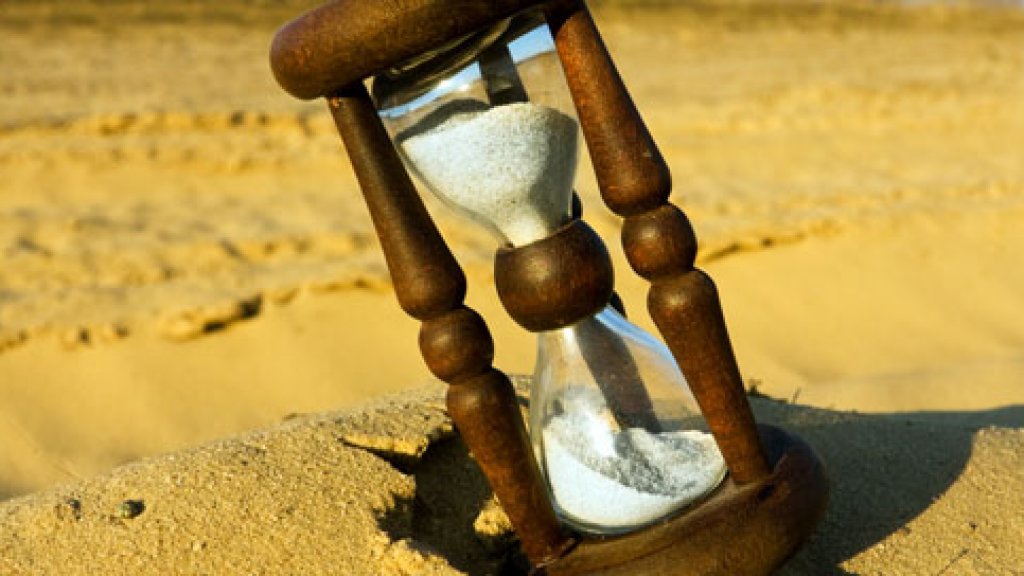 As I regularly do, it is time to revisit Pew Research to see some preliminary findings about a year like none other. Some might ask: “Why do we need research on this when we are actively living it?”  My inspiration comes from a discussion I had regarding an important U.S. Supreme Court decision on Thursday afternoon.

On Monday, the court declined to hear an appeal seeking the reversal of a lower court’s decision to allow same-sex couples the right to both be listed as parents on the birth certificate of their children. This decision is a big deal in a case that started in Lafayette, Indiana. I was following it. I privately celebrated when I heard the news.

And I thought it happened last week, or month. No, that was Monday.

2020 has destroyed plenty of things. The concept of time is one of them for me. I am hopeful I can rebuild it, selectively of course. There are certainly things that already feel like they are in the distant past that can just stay there, thanks. But there are other things I fear will get lost in the noise of the year that shouldn’t. The court’s declination, which ultimately upheld the Seventh Circuit Court of Appeals affirmation of another one of Judge Tonya Walton Pratt’s fantastic rulings, should not be forgotten.

Last Friday, which actually was last week, Pew released its report, “20 striking findings from 2020.” I’m curious what “strikes” the folks at Pew, because their reports routinely strike me.

Here’s a few of them:

Twice as many Democrats see COVID-19 as a public health threat than Republicans. That shouldn’t surprise anyone. However, both groups equally see it as a threat to the economy. See America, we can agree on some things.

91% of the world’s population lived in countries with partially or fully closed borders on March 31. Remember what a big deal that was in America nine months ago? It turns out that was incredibly common, and it continues to be.

Neither of those first two rocked you?  Well, try this one on:

“For the first time since at least the Great Depression, a majority of young adults in the U.S. were living with their parents this year.” To a father of two who is really enjoying the empty nest phase of his life, that finding is truly frightening. Technically, my two sons are welcome to return home if there’s a need. But not really.

Kidding aside, one that jumped out at me was ranked ninth on the list. “More than half of Americans personally know someone who has been hospitalized or died due to COVID-19.” Hospitalized or died! That should help our perspective of the scope of the pandemic. It should also help us understand how connected we are to one another.

And speaking of connections, number ten is a good one. “A large majority of U.S. adults (86%) say there is some kind of lesson or set of lessons for mankind to learn from the coronavirus outbreak, and about a third (35%) say these lessons were sent by God.” It makes no difference to me whence they came, but there certainly is no denying this was a year of learning. God is good at helping us with questions of right and wrong, so She is as likely the source as anyone else.

Which is connected to number sixteen on the list. “Around half of Americans (49%) say the Bible should have a great deal or some influence on the laws of the U.S., including 28% who say it should take precedence when it conflicts with the will of the people.” This sentiment makes me think that a good number of us have a backup document when our Constitution or the laws that grew out of it don’t instruct us clearly enough. Well, yea. Laws aren’t going to convince people to wear a damn mask or take either of the damn vaccines. America is going to need a higher power for that.

Fine. Pick whichever higher power you like. I can’t imagine one that would advise us to do the wrong thing.

Losing touch with time has become a common condition for many this year. We should have known that quarantines and physical distance from each other would cause us to become disconnected in myriad ways. Time is precious in most ways, and when I waste it, I want to do it with intention.

Many lessons of this year have been hard ones. I hope we can we stay committed to what they have taught and will continue to teach us.