2021 made clear we are not done changing 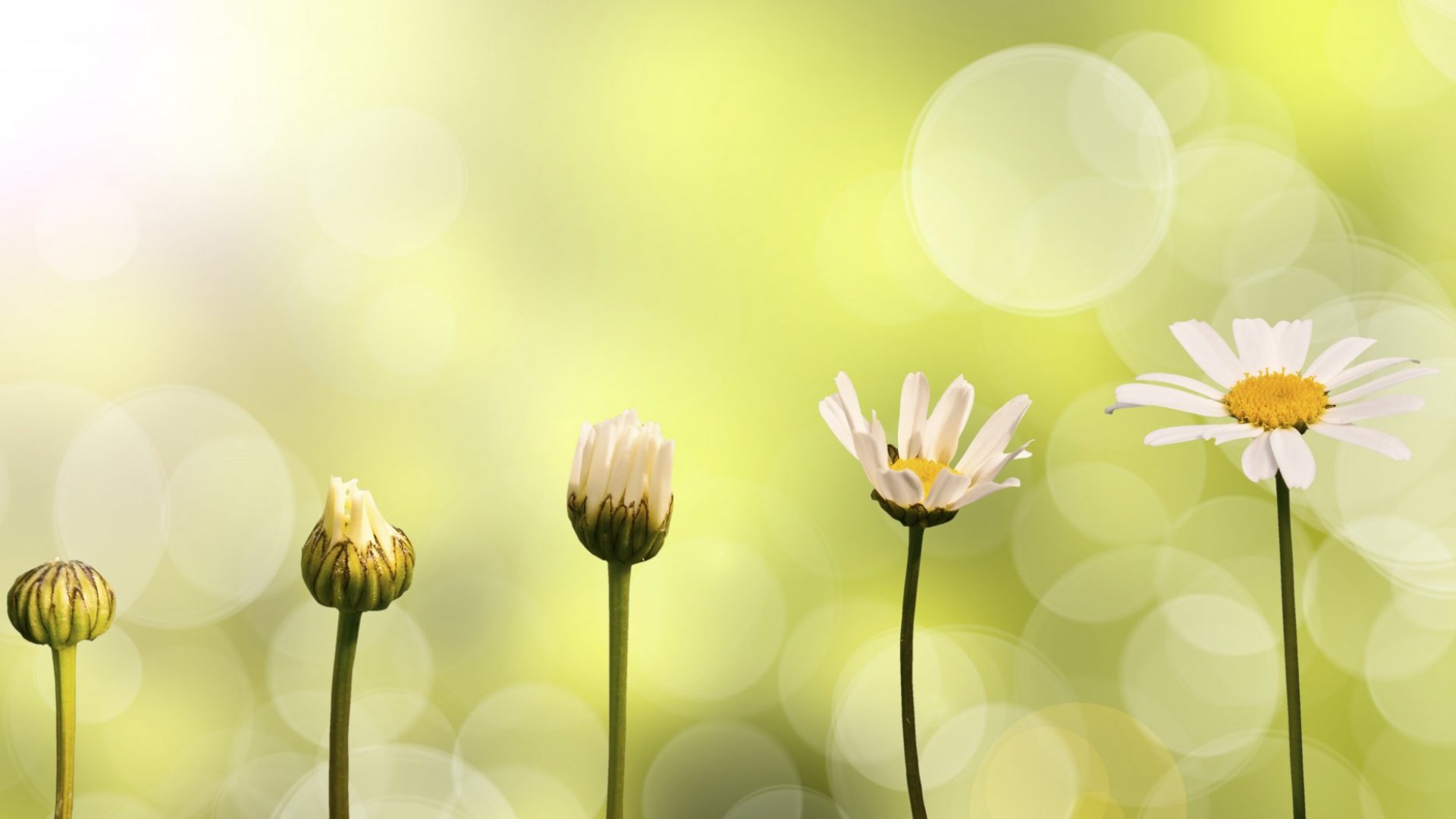 “I may be old, and I may be young, but I am not done changing,” sings John Mayer in 2017’s, “Changing.” Let’s pretend for a few minutes that this song is being sung by America.

Mayer is one of my favorite musicians, but I have plenty of those.  When it comes to researchers though, the Pew Research Center is unrivaled, without question, my hands down go to organization–especially when I am just generically curious about what the hell is going on around here.

Pew’s “Striking Findings from 2021” came out last week, as part of an annual series they have been running since at least 2015. And this year’s installment does not disappoint. Just like the Mayer tune goes, America is not done changing.

Christmas is the nation’s and the world’s biggest holiday. “Biggest?”  One might ask, “How is that?” I will use the obscure measure of “greeting cards sent” that was reported by The Guardian in 2012, though I expect that entire industry looks different now, nine years later. Judging by the holiday and season’s greetings emails I received this year; this time of year has extended its lead.

In 2007, 78% of Americans identified themselves as Christians when Pew first started asking that question. In 2021, that number has declined to 63%. During that same period, those identifying as either atheist, agnostic or “nothing in particular,” has risen from 16% to 29%. I don’t see us celebrating Christmas less, maybe we are just celebrating it differently, in that its meaning may have changed for many of us.

While we are on the topic of “meaning” in our lives, the question of where the source of this meaning comes is answered by most Americans with “family.” That is the most common answer in 14 of 17 nations in Pew’s research group. Oddly, while religious affiliation is plummeting in American culture, we are the only nation that lists “faith” in our top five sources of finding meaning in our lives among these 17 countries. Those things seem at odds with one another.

Mayer’s tune continues: “I met me someone, changing. We had some fun, changing. Sometimes I wonder if she’ll be the one, when I am done changing.”

That’s right, America, love, marriage and cohabitation is changing here too. In 1990, 67% of Americans in the 25-54 age group were married. In 2021, that number has fallen to 53%. Thirty years ago, 29% were “unpartnered,” and that number has grown to 38%. Has the institution of marriage become less desirable, or has living alone just become more attractive? Either way, how we love each other is changing.

For the first time, the number of those identifying as “white,” declined in the U.S. Census. In 2010, 196 million Americans identified as white. By 2020, that number shrank to 191 million. The Associated Press reported that “the share of (white) children in the U.S. declined because of falling birth rates, while the share of adults grew, driven by aging baby boomers.” Asians and Hispanics are the populations that are showing significant growth in the under 18 crowd, with all of the rest largely not changing in number. Pew conducted additional research on what Americans think about these changing trends, but those opinions are just as diverse with no consensus of any kind appearing.

I have long thought that our nation’s diversity was one of its greatest strengths, so this trend is great news to me. But whether our diversity is good or bad is less certain than the fact it is growing quickly. I cannot think of anything that could change that trend, minus a public health catastrophe that would disproportionately impact some groups more than others.

Mayer adds: “Wish I could tie me a rope ’round the sun, ’cause I am not done changing.”

Yes, there are plenty of Americans who would like time to stop to just give them time to catch up. I feel that way sometimes. I share that with my brethren who are also on the older end of Generation X. But there is not much that could be more pessimistic than to think things are as good as they will ever be. I’m out on that one.

As of 2021, women are more likely to have a four-year degree than men. This is also a first. This trend might be the thing that matters most in the short term. My advice to my fellow men for your own good: get back to school.

The Mayer tune ends well in America’s voice: “Follow your heart til it tears you apart, but hearts keep changing.”

Things sure have been changing lately, and we can look forward to it staying that way.