2023: Eight predictions that could, should or will happen in a wild year 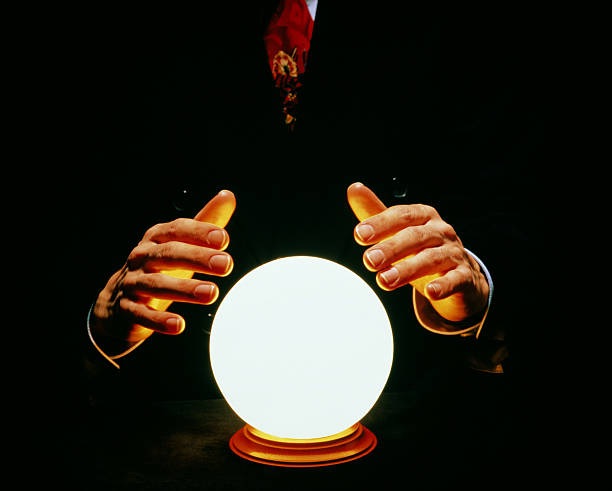 Every new year brings with it new hope, new goals and new fears. Resolutions and predictions fly like birds and then fall like snow, and by the time February arrives, the new year isn’t new anymore. As a result, all of that nonsense from the month prior is treated like a trip to Vegas: what happens there, stays there.

OK, maybe not. But let’s try for a moment so that a year from now we can look back on this week and see how good our collective foresight turned out to be. Some of my bets are admittedly long shots but “could happen.” Some are smaller fantasies, though they “should happen.” And finally, some are stone-cold, lead-pipe locks that absolutely “will happen.”

Four things that could happen:

Two things that should happen:

Two things that will happen:

That’s the list of predictions. It isn’t nearly complete, but my gambling budget is tight and inflexible. Happy New Year!