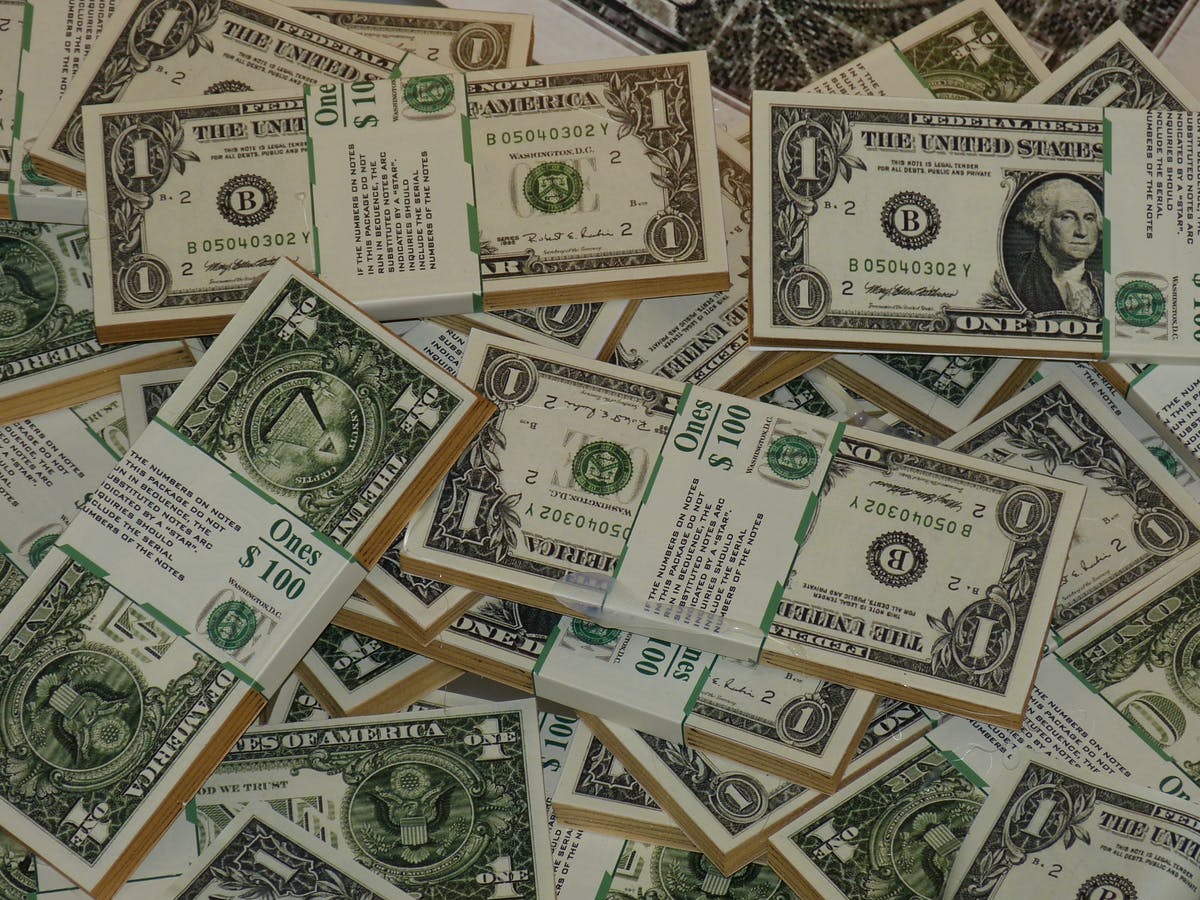 It’s not a surprise to those of us who have been watching it grow, stagnate, and then grow some more. But when the State of Indiana closed out its books for the fiscal year last week, the news about it still should have made more of an impression on Hoosiers than it did.

Indiana ended the year with $6.1 billion in reserves.

That news should jolt taxpayers. But it doesn’t. I don’t know why it doesn’t. But I will keep trying to make sense of it until the day Hoosiers clearly understand the terrible news.

It is not making Indiana better.

WFYI’s Brandon Smith has done a good job of reporting on the expected surplus for the months leading up to last week’s closing of the books. Again, no one around here should be surprised at what the final number would be. It is the fundamental lack of understanding that a surplus like this is simply the wrong way to run a government that continues to amaze.

Let me try to connect with Hoosier taxpayers on this in a new way.

Imagine that the state decided it needed $18.1 billion to operate for a year. And during that year, it collected 35% less in tax revenue to fund that budget. The $6.1 billion deficit would be a fiscal and political disaster. One that would inspire visions of taxpayers surrounding the statehouse with torches and pitchforks, and demanding accountability. Right?

That deficit would require taxpayers in the future to assume that liability, and future taxpayers would have to either settle up on the deficit or debt through higher taxes, or reduced spending, or in a case that horrifying, both.

The important part of that description is that a deficit or debt is burdening taxpayers of the future.

Now, turn that example around and make that same 35% miscalculation that results in a surplus like the $6.1 billion one announced last week. Who is that burdening?

It’s burdening the taxpayers who have already paid. Yes, it is the taxpayers of the past. Here’s another important part: Once the state has over collected from the taxpayers, it will never be able to completely settle up. The reason is that the taxpayers who contributed to the surplus of today, don’t exist anymore. Many of them have died in the last year. Many others have moved away. And what about those who paid too much on the last budget, and the one before that, and so on?

This is the fundamental problem with the entire ideology of surplus budgeting that has taken hold of the Republican legislature here. It is fundamentally unfair.

People like to forget that budget surpluses only come from taxation surpluses. Even so, Republicans regularly say a modest 12 to 13 percent surplus is about right. That will protect our AAA bond rating and be plenty in reserve for a rainy day, according to them.

The surplus is not the only factor in the bond rating, and while it is nice to have, its value is certainly debatable. And forget about the actual drought the state is having. In fiscal terms, we’ve had plenty of rain.

The surplus era started during Mitch Daniels’ first term, and since then, we have suffered through a collapse in our financial institutions leading to a devastating recession in 2008 and 2009, and now a global pandemic that will continue to ripple in its impact for the rest of my life.

Indiana’s surplus survived both of those things, and a litany of smaller crises in between. For context, I was still wearing a mask in my classroom in March of this year, and in July, Indiana has more than $6.1 billion in reserve.

While the Indiana General Assembly’s ideology of surplus budgeting violates basic tax fairness, it indicates an even deeper problem. Our legislature has run out of ideas.