A Fascist Friday; under the cover of a hurricane 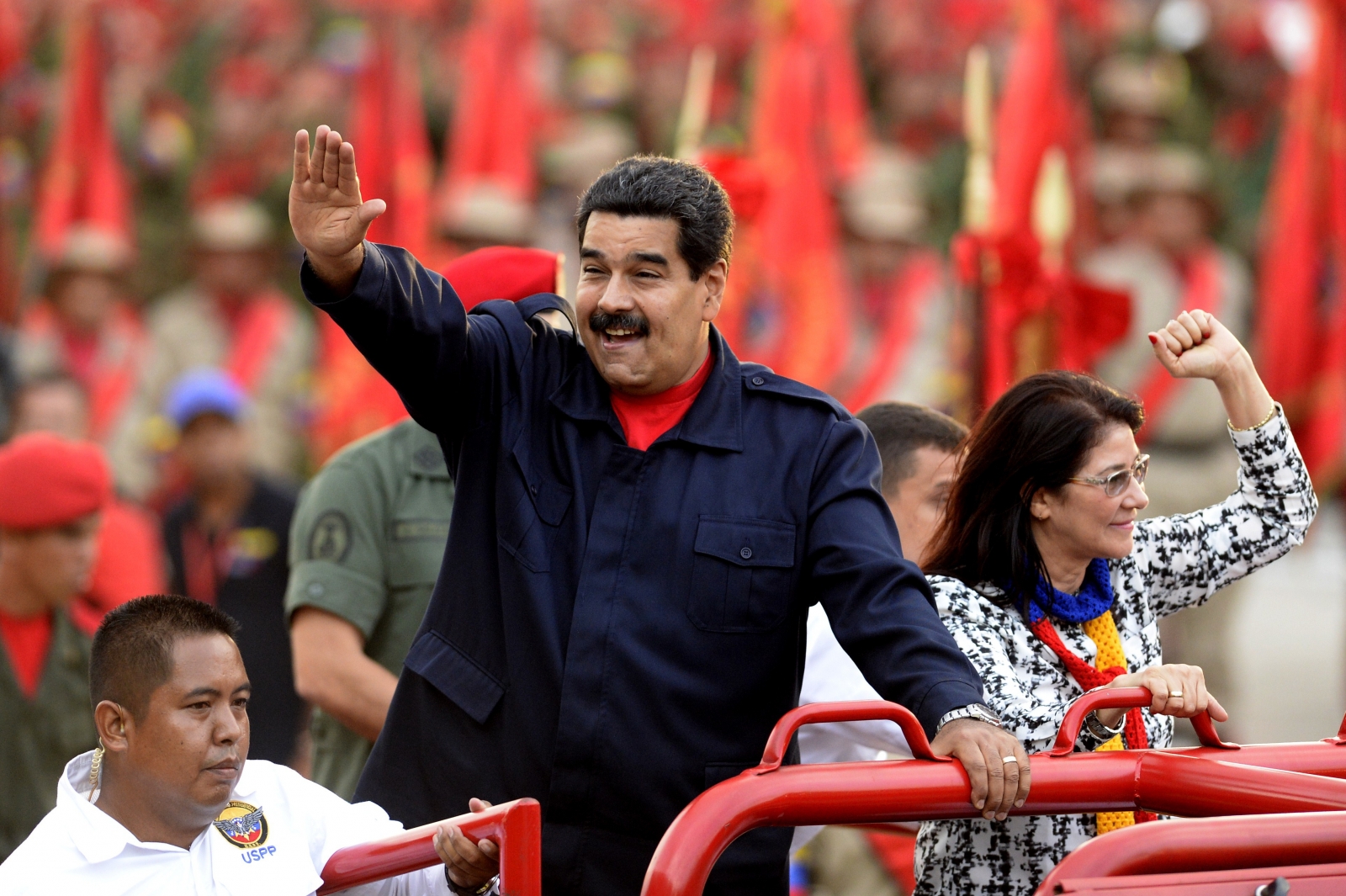 Fascism: a political philosophy, movement or regime that exalts nation and often race above the individual and that stands for an autocratic government headed by a dictatorial leader, severe economic and social regimentation, and forcible suppression of opposition.

Hurricane Harvey came ashore on Friday night and southeast Texas braced itself. It arrived as a Category 4 hurricane and by Saturday morning it had been downgraded to a Category 1 and then a tropical storm. It brought with it power outages, uprooted trees and the other usual stuff. Flooding remains the biggest concern with forecasts for as much as 40 inches of rain.

Meanwhile in Maryland, President Donald Trump was firing off fireworks from the comfort of Camp David.

Three items of particular note came from his administration, all while Harvey was preparing to destroy the Texas coast:

He did all of this, and then I bet he went on a spin in one of the camp’s golf carts. I’m sure Camp David is no Mar-A-Lago, but it does have a small golf facility, and guests do tour the estate by riding in golf carts. This is how it manages to be “homey” in that Trump sort of way.

So here are the details from Friday’s action:

Sheriff Joe Arpaio was accused of “unconstitutional policing” by unfairly targeting Latinos for detention and arrest and retaliating against those who complain. He was found guilty of criminal contempt of a court order to cease the practice in July, and was scheduled to be sentenced in October, facing up to six months in jail. Trump’s pardon of the conviction breaks with Justice Department policy and precedent in a list of ways. Why does Arpaio matter to Trump? He is a fellow member of the birther movement, and Arpaio’s racist law and order approach, which ultimately led to his contempt conviction, is also based on their shared disrespect for actual law and order.

Also on Friday, Trump signed a presidential memo to the Department of Defense instructing it to stop accepting transgender people into the armed forces. A plan for the handling of current transgender service men and women is due by early 2018. The reasons? Most prominently, spokespeople give “national security considerations” and that the Pentagon “cannot be burdened with the tremendous medical costs and disruption” these soldiers cause. However, he clearly made this decision on his own. No military leaders requested or agreed with the decision. Polling data on the question of whether transgender people should be able to serve show as many as 68% of Americans support it. It’s eerie how close that polling seems to match Trump’s approval/disapproval numbers.

Finally, most Americans seem to have missed what’s happening in Venezuela the last few weeks. President Maduro is rewriting the constitution to embolden his power, among other things, while the nation’s economy collapses. Their economy is reliant on oil, and low worldwide oil prices are proving catastrophic for the South American country.  Food shortages and civil unrest are rampant.

While imposing sanctions on the leftist Maduro, Trump made sure to exempt Citgo from financial sanctions. Citgo has lobbying firm ties to the Trump administration.

Maduro could be considered a Fascist. In this way, Trump is watching him especially close.

All of this on a Friday while the bulk of the nation anxiously awaited Harvey to cream Texas.

It’s how Fascists govern. Remember, it’s only been two weeks, and five mood swings, since Charlottesville.

Fascism is a word that often gets tossed around without the appropriate amount of thought. I have written about it before as it described then presidential-candidate Trump. The one most disturbing thing that was obvious in May of 2016 and is still the case is Trump’s lack of a policy platform.

What is a bit of a surprise to me since is that even after more than seven months in the Oval Office and a historic game of hirings and firings inside the White House, there is no semblance of a Trump Machine. Without Trump himself, there is no Trumpism within our government.

For most of us, that is good news in that we know whoever the next president is, he or she will not govern the way this kook has. But it also is a distinct trait of a Fascist reign. All such regimes end badly, and without replacement or heir.

Gilbert Seldes wrote in his 1942 book, Proclaim Liberty!: “It does not surprise us that the logic of fascism ends in death.” The end of Trump’s time in office will be the end of this completely un-American way of governing. It is clear there is no serious bench even forming to carry this torch afterward.

Including those idiots with the tiki torches in Virginia.