A long weekend in Washington is good for the soul 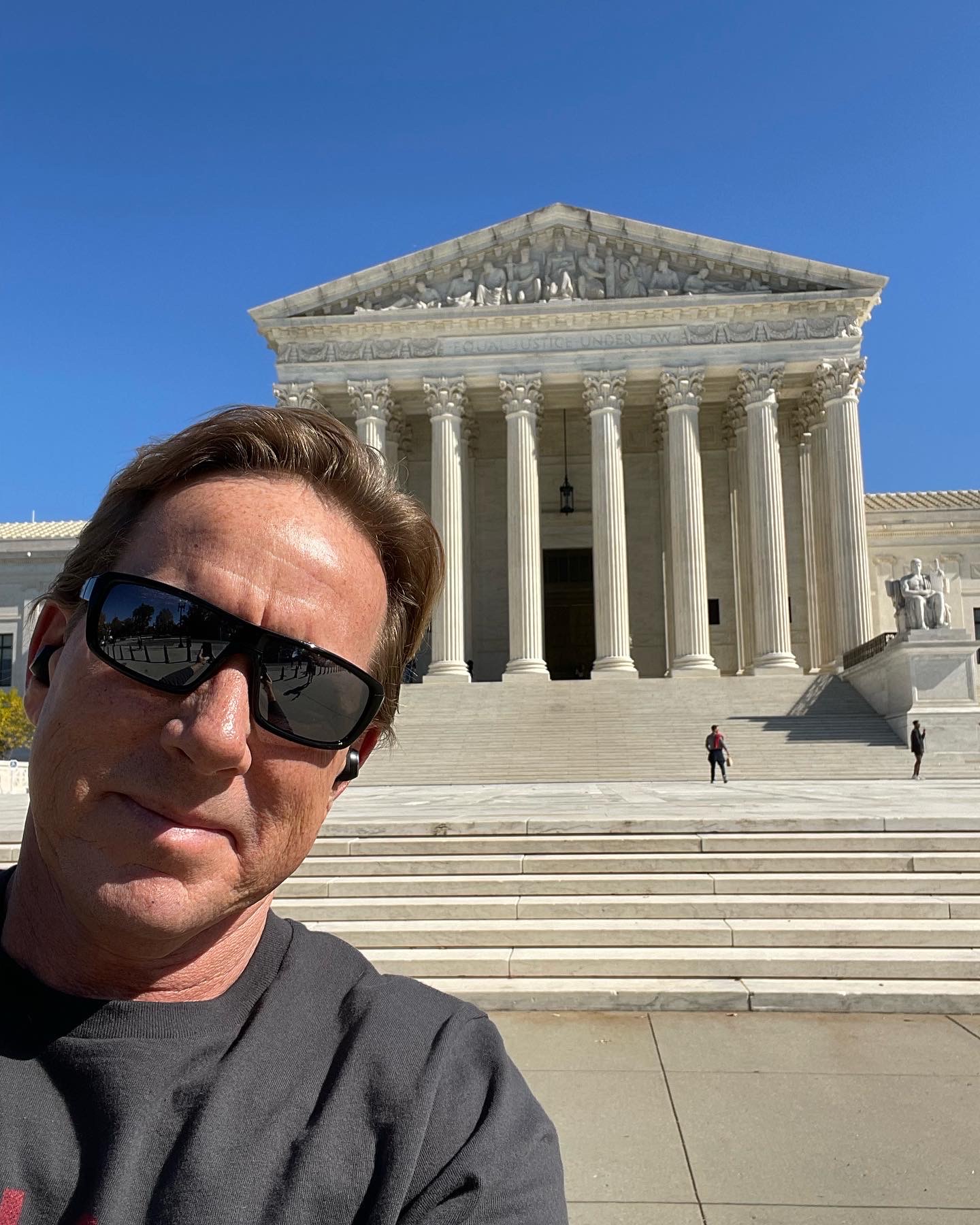 Over the years, I have had the good luck of being able to visit our nation’s capital in Washington D.C. many times.

I once regularly had pressing work-related reasons to go. Those reasons might be so-called big-deal visits to “The Hill” or crucial meetings with some powerful federal agency. Maybe it was some random conference where I would sit in the back and drink coffee and eat pastries all day, or heaven forbid, I would be one of the important speakers.

DC does conferences like Las Vegas does craps—which leads me to the sage advice I give for meetings in either place: keep the stakes low. If you must go to the capital, get your work done and out of the way as quickly as possible so you can get to what the city does best.

While most see Washington as a town defined by politics and power, to me it more accurately stands for history and food, and not necessarily in that order.

I was there last weekend with my wife, who had a conference to attend. There was no plotting and scheming of how to skip this session or that meeting for me — I didn’t have any to begin with. So, while she was planning which breakout session to attend, I was making the one arrangement that was my top priority, a dinner reservation in Georgetown at Filomena. It’s one of my favorite Italian restaurants anywhere and judging by the reaction to my Facebook check-in there, a good number of my friends agree. But the food is so good everywhere in DC, being a repeat customer anywhere seems reckless. So much food, so little time.

My first full day was Friday, and I discovered the U.S. Department of Agriculture hosts a Farmers Market every Friday in their 12th Street parking lot. It was in between our hotel and the National Mall, so I couldn’t skip it. Do you know what a “bao bun” is? I didn’t, but thanks to a booth by Bundup.com, they are a new favorite. I recommend the pork belly bun, but of course, all three of the ones I had were delish. I again felt a little reckless pigging out on that, because soon after I was full, I discovered an oyster tent. Oysters at a Farmers Market? Welcome to the USDA.

With a full belly and a perfect fall afternoon, the mall was calling. Due to incredible demand on my last few trips, I was unable to secure a spot in the National Museum of African American History & Culture. It is the best new museum anywhere. I could go on and on about things I learned, but I was most shocked to learn about Althea Gibson, who became the first black female to play golf on the LPGA Tour in 1963. Yea, being the first at anything is a big deal. But Gibson had already been the Number 1 tennis player in the world in the 1950’s, winning twice at both Wimbledon and the U.S. Open. I’m a little embarrassed I didn’t know her story earlier.

I walked the Mall three times while I was in town, discovering something that was confusing on one hand, symbolically disturbing on the other. The front door of the U.S. Supreme Court doesn’t have any door handles. I have since discovered that the court closed those doors permanently in 2010 due to security concerns, over the objections of Justices Ruth Bader Ginsburg and Stephen Breyer.

It reminded me of the scene from the movie, “The Post,” where Washington Post publisher, Katherine Graham leaves the court after staring down the Nixon administration over publishing the Pentagon Papers, while young women protestors quietly stand in awe of her as she walks down those steps. We came across Graham’s portrait in the National Portrait Gallery on Saturday. She’s a true First Amendment hero.

After our first trip to what must be the greatest portrait gallery on the planet, we walked around the corner to Ford’s Theater. Assassination sites seem like odd places to celebrate, but this one is more of a celebration of the life of President Abraham Lincoln than his death. But for crime fans out there, there’s plenty of that to absorb as well.

Washington tells our stories incredibly well. The Smithsonian Institution and the National Park Service are unrivaled anywhere, by anyone. Spending time in our nation’s capital is not just interesting and educational, it’s reinvigorating and inspiring.

It would be easy for the enormity of our nation’s story to make one feel small or insignificant. But for me, these trips make me feel a sense of prideful ownership and identity. A good dose of that would do every American soul some good.