‘America First’ leads to a country with no friends 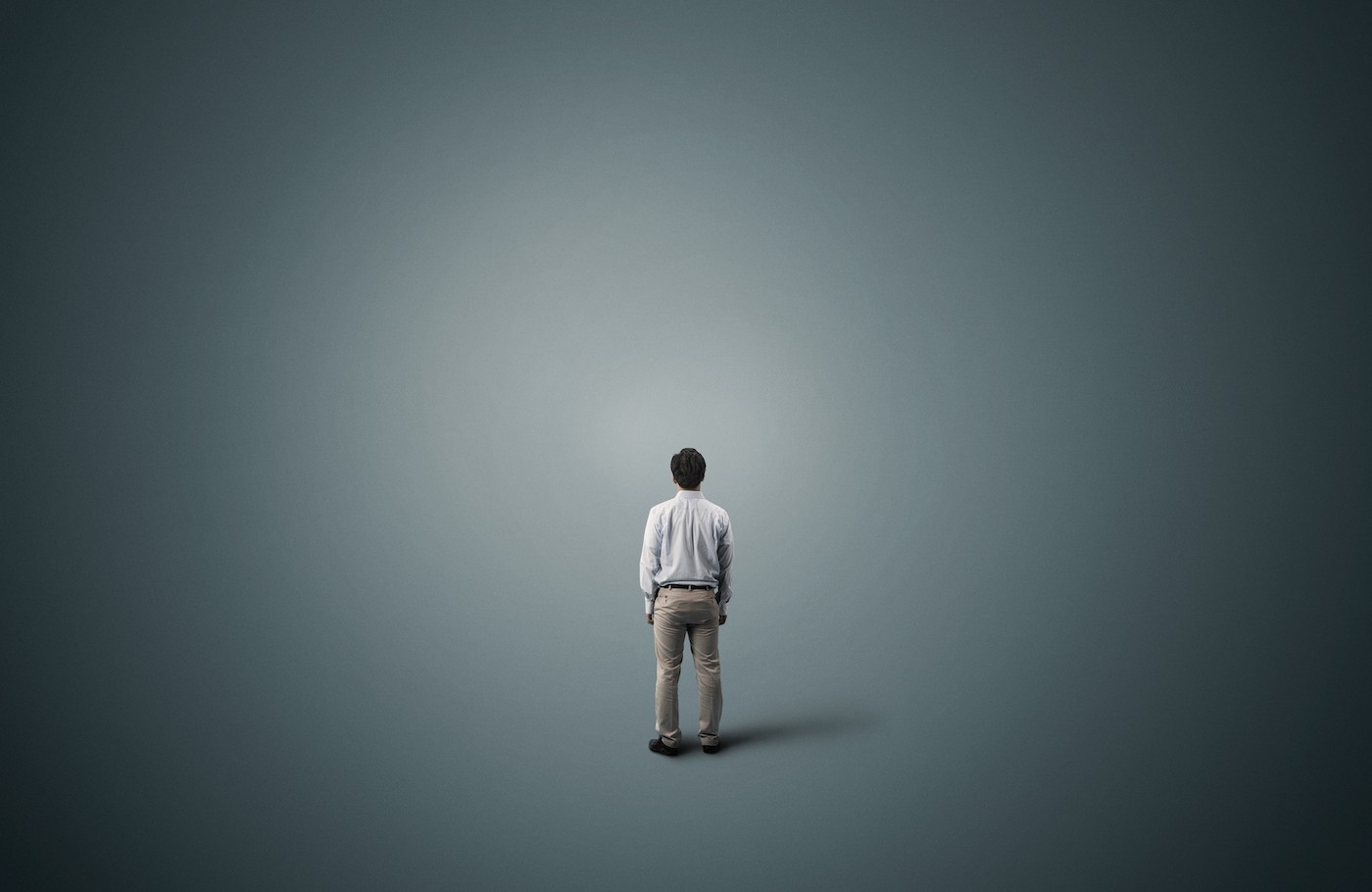 A political mentor of mine used to say, “it’s always hard to find a friend when you need one.” His point was that friendships should be made for friendship’s sake, and if they are, those are the ones that will be there in a pinch. It is most important to be a good friend if you expect to have one.

These are wise words–ones to live by really. It is advice to give your children. Or to a nation’s leader who doesn’t have any real friends.

The Pew Research Center released its annual survey results on September 15 of where America stands in the hearts and minds of 13 other nations. The Center started polling on the subject two decades ago, through three presidencies. Our country isn’t doing so well on the international playground, rating slightly lower than the already dismal standing we had during President Trump’s first three years.

I don’t know how these particular countries were chosen twenty years ago, but even through five presidential terms, all of them remain as American allies. From South Korea, the nation with the highest number of people with a generically favorable view of the U.S. at 59%, to Belgium who resides at the bottom of that list at 24%, this gathering of nations should be considered our “friends.”

For a president so concerned about “ratings,” he is bringing up the rear on this one. If asked, I’m confident he would say these other countries are just jealous of his amazing power and popularity. Or maybe he would say that everyone is mad at him because he is righting a long list of economic wrongs that his predecessors were just too weak to confront.

What is actually driving down the numbers deeper into the cellar oddly enough is President Trump’s woeful leadership on the coronavirus. Why should countries like Japan or Netherlands care about the infection rate in the U.S. of a global pandemic? Why should they think less of our nation because of it? My theory is because more than anything else, our allies expect better from us. Leaders in these nations also need better from us, to serve as an example in times of unique crisis like this.

America rates at the bottom of the COVID-19 response, according to international people. We rate far below the European Union and the World Health Organization.  Even after months of the Trump Administration’s attempt to brand the pandemic as the “China Virus,” their median favorability rating is more than twice as positive as ours.

Many Americans assume that we are the envy of the world. Lately, the citizens who believe that are primarily part of the Trump support network, MAGAs for short. The truth is that we are not. For some of these allies, their view of the U.S. is lower than ever, with the median favorability rate at an embarrassing 34%. But that number will keep declining under Trump, as his specific median number is a staggering 16%. Even among foreigners supporting right-wing, populist parties in their own land, only Spain’s Vox party has a rating above 40% when asked if Trump will do the right thing on global affairs.

Now, in Trump’s defense, Russia, North Korea, Turkey and Israel have not historically been a part of this research, and still aren’t. I expect the opinions of the people of these nations might differ sharply from their authoritarian or indicted leaders, but at least these heads of state are still taking his calls.

Why does any of this matter? It is an excellent question with answers that vary across a diplomatic spectrum. “America First” is part of the Trump brand, and arguably one of the reasons his supporters voted for him four years ago. However, being “first” is sharply different than being “alone,” and there will be a time when we need a friend in our future. It would be nice if we had one when that days arrives.

Maybe the day when the production of a COVID-19 vaccine is the world’s primary and collective challenge is that day. Billions of doses don’t just fall from the sky, and when the world thinks so little of our pandemic response, where do we fit on that team?

The value of our standing on the world stage is admittedly hard to measure, though in the most basic sense, friends are simply better than enemies. Pandemics and climate crises don’t recognize borders or personalities, but solutions to things like this need people. And it has been true since the dawn of time that people need each other.