America is losing in the survival of the selfish 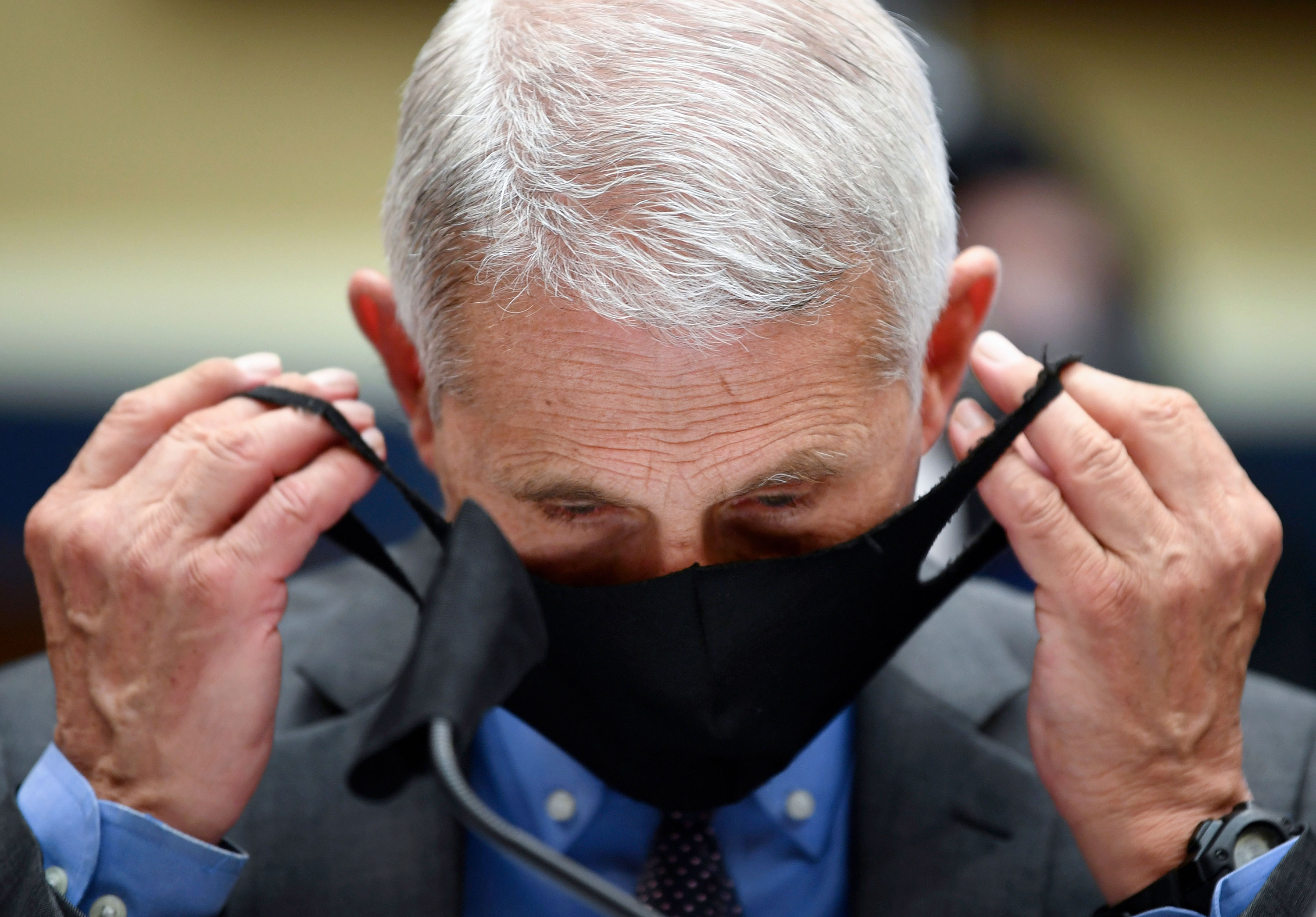 In his 2010 book, The Last Train From Hiroshima, Charles Pellogrino quotes a survivor of the infamous American bombing of Japan at the end of World War II. The description given was how those who survived did so by taking care of themselves. We often hear stories about how heroic acts are described by the heroes in simplified terms like “instinct took over.” Not so heroic in this case, as detailed by Lane Wallace in an article for The Atlantic.

The survivor said: “In short, those who survived the bomb were … in a greater or lesser degree selfish, self-centered–guided by instinct and not by civilization. And we know it, we who have survived.”

In 1945 Japan, selfishness led to survival, at least for some. In 2020 America, selfishness is actively killing us.

Why is America having such unique trouble getting the spread of the coronavirus under control? I have had this conversation with a few people, because let’s face it, I think we are all having fewer conversations than normal. But when I am lucky enough to talk to real people about the pandemic and our culture’s catastrophic response, there is an awkwardness to it. Oh sure, we all have complaints for President Trump or whichever governor or mayor is on the hot seat that day, but we generally don’t listen to politicians all that often when it comes to our personal health decisions. On the other hand, we absolutely listen to doctors. At least until recently.

I credit one main thing for our nation’s failings: selfishness.

It took four months and more than 130,000 Americans to die before President Trump staged his monumental wearing of a mask in public at Walter Reed Hospital this week.

On Wednesday, a few hours after Trump visited Atlanta, Georgia Governor Brian Kemp signed an order prohibiting local units of government from implementing mask requirements in their cities. Atlanta already had one in place, where that city’s mayor, Keisha Lance-Bottoms is actively fighting COVID-19 with other family members. Kemp is now suing the city to further block its ordinance.

Why? No matter what statement comes after, Kemp’s action will reduce mask wearing. Is that really the result he seeks, and if so, what selfish political benefit is he calculating?

School corporations and parents across the country are facing horrible choices in a Back To School season like no other. The president wants schools open, presumably because the economy can’t rebound in his fantasy world without it. But opening schools isn’t his decision. Governors don’t want to decide in most cases, even with varying authority, because they don’t want to be responsible for choosing poorly. And school corporations are putting the “choice” entirely on parents in many cases, by asking them: “do you want your kids in school or in a virtual setting? And the choice is binding for at least the semester if not the school year.”

All of government is allowed to err, but parents, you are definitely not.

This piece-meal approach by our “leaders” is forcing us to find solutions for ourselves. You know, freedom. But what comes with that is freedom’s underbelly: selfishness.

Vice President Mike Pence this week said: “We don’t want CDC guidance to be the reason why people don’t reopen their schools.” Seriously? What if schools were infested with brain-eating zombies, would that reason suffice, Mr. VP?

I thought for a moment that Pence may have misspoken, until White House Press Secretary Kayleigh McEnany followed up the next day with this quote on school openings: “The science should not stand in the way of this.”

These quotes followed two other astounding events, The White House attempt to discredit their most trustworthy team member, Dr. Anthony Fauci, and the abrupt transfer of hospital data collection from the CDC to Health and Human Services. Both moves have been universally criticized by the medical and science communities. And there is no public health reasoning behind either move. None.

Failed politicians are saying they know better than doctors. Selfish partisans in the populace are using this nonsense as an excuse to not wear masks or stay out of crowds.

The American instinct of today is similar to Japan’s of seventy-five years ago. Today’s “instinct” has already led and will continue to lead to more sickness, death and shame. Why? Many say “freedom.” I say “selfishness.”

Starbucks, Walmart and Kroger have begun a movement to require masks in their stores at least. Other retailers have begun to follow. It would certainly be something if our elected officials would follow too.