Apolophobia–It’s a new word for a new era 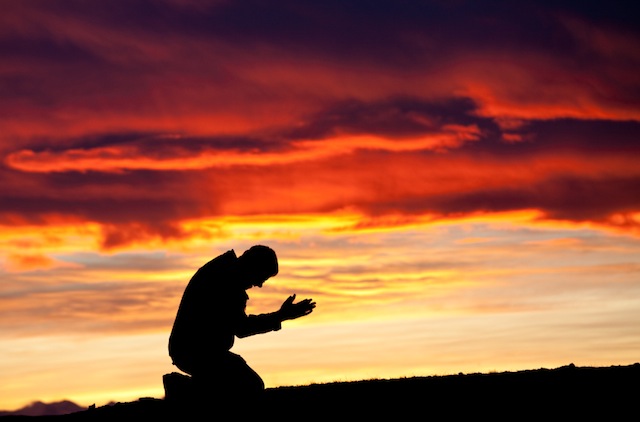 The Trump Administration is scared to say its sorry.  That’s right, scared.  They irrationally fear apologizing, even when they have done something they wish they had not done.

Dictionary.com defines a phobia as “a persistent, irrational fear of a specific object, activity, or situation that leads to a compelling desire to avoid it.”

Therefore, I am officially requesting a new word be added to all English dictionaries: “Apolophobia.”

Yahoo! Answers says it might develop my new word this way:  “apology” is a word of Greek origins derived from “apologia” so you could say “apologiaphobia.”  But that is just too tedious to ever catch on, so I shortened it.

On Thursday, May 10, Kelly Sadler, a communications aide in the Trump Administration said that Sen. John McCain’s opposition to CIA nominee Gina Haspel “doesn’t matter” because “he’s dying anyway.”  As most Americans know, Sen. McCain is suffering from a rare form of brain cancer.

News of the comment then “leaked” to the media, presumably by someone in attendance.  As the news got out, Sadler contacted the senator’s daughter, Meghan McCain, by phone to apologize to her. Doing it in private, under the likely cover of darkness, is apparently OK.

McCain asked that Sadler make a public apology.  A week has now passed, and no public apology has been issued either by Sadler or anyone else on her behalf.

For grown ups who have a tendency to say things that grown ups shouldn’t say, apologizing is a valuable exercise. Believe me, I know.  This should be the easiest apology any grown up ever makes.  Sadler knows she shouldn’t have said it, like everyone else does. The White House isn’t denying she said it or claiming the deeply insensitive remark is acceptable.

Just do it.  Even if you don’t mean it, apologizing would have been the easier thing to do here.

Former Indiana Governor Mitch Daniels spoke at length with the Indianapolis Star in a May 7 article about the value of public officials facing their mistakes.  He said “I’ve never found ‘oops’ to be a hard word.”  I recall him saying “oops” when he was governor, and it is one of my favorite things about him.  When I was in public service, I said it a lot.

Guy Winch, Ph.D., wrote an easy to understand article on the topic for Psychology Today in 2013.  Some Trumpian reasoning is vivid in it.  In particular this one:  “Once they admit to one wrongdoing, surely the other person will pounce on the opportunity to pile on all the previous offenses for which they refused to apologize as well.”  Sarah Huckabee Sanders almost recited this one directly by saying she didn’t want to get into “a back and forth” on the matter.

Sarah, in grown-up land not much follows the apology like it does in the make believe land of the apolophobic.

In today’s White House, people only seem to know how to respond to errors or controversies with the angriest or meanest responses.  On this one, there have been a few doozies, though none are surprising.

As expected, Trump and Sanders have attacked the sinister “leakers.”  In a classic apolophobic move, these two want to label the staff who shared the comment publicly as “traitors” and “cowards.”  What?  A public employee or employees who were likely offended by the offensive comment repeated it publicly.  Sadler’s comment wasn’t classified.  It was also not protected by attorney client privilege, as if, say, Michael Cohen was running the meeting.

But someone who attended that meeting will likely be fired for spilling the beans. Then, maybe the victimization of poor Kelly Sadler can be put to an end.

American Conservative Union Chairman Matt Schlapp referred to Kelly Sadler as “a little bit of a victim” earlier this week because of the outrage her comments have caused.  Schlapp’s wife, Mercedes, is also on Trump’s staff.  Mercedes proclaimed defiantly in her own comment:  “You can put this on the record…I stand with Kelly Sadler.”

Why?  You guessed it.  Apolophobia.

Look, there is nothing to “stand” with on this one.  Sadler’s comment was a stupid attempt at humor that was hurtful to an American hero, his family, and countless others.  I don’t actually think she is celebrating McCain’s disease or prognosis. She is, however, acting like her leaders by not atoning for the error.

So, face your fears Kelly, Sarah, Donald and Mercedes.  It’s just a phobia. Face your fear by tweeting this: “I was wrong and I’m sorry.”

In return, I will take you all for ice cream, and never speak of this again.