The blood, guts and bourbon of real trade wars 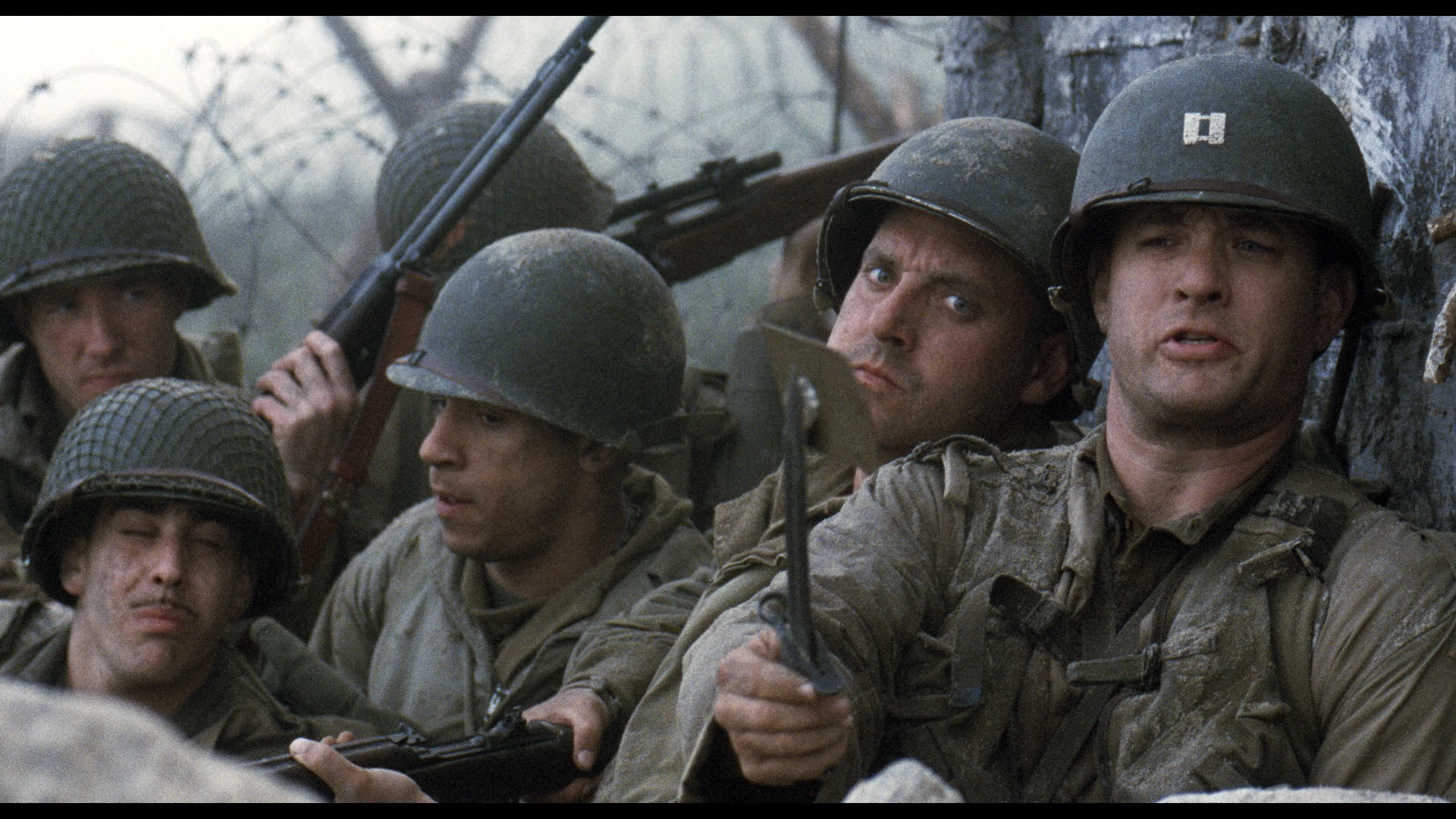 I promise some dramatic shoot ’em up antics in my column this week. Provocative devastation and bigger than life consequences are what we need to offset the nerdy economic discussion of the impact of tariffs.

Think about the Omaha Beach scene of the movie, Saving Private Ryan. It is possibly the most famous blood and guts scene in cinematic history. It is a depiction of D-Day, June 6, 1944.  It happened in real life, fourteen years after the enactment of the Smoot-Hawley Tariff Act.  Almost to the day.

In June of 1930, the Act raised the already high American tariffs by an additional twenty percent. Within two years, imports to and exports from European nations were reduced by two thirds. The isolationist American economic policy led other nations to follow suit. Many believe these global economic conditions enabled the rise of political extremism. Even though the Act was repealed in 1934, the course leading us to war had already been set into motion.

President Trump is overlooking history which teaches us that trade wars can and do lead to actual wars. Big ones. The short sighted and short term political benefit of Trump’s steel and aluminum tariff idea does not solve a national security problem, it creates one.

Of course, some of us are more interested in the lessons of history than others.

Economic protectionism has not been successful for at least a century. Actively moving away from that sort of trade policy was vital to the recovery from the last world war, and remains as the biggest reason there has not been another one since. When nations are connected through commerce and trade, they are less likely to be suspicious of and isolated from one another. Our mutually beneficial partnerships raise the value of peace and raise our collective prosperity. Aggressive and blanket tariffs will end our connections.

The loss of that connectedness makes actual war far easier.

Yes, I realize that this flies in the face of what propelled Donald Trump to victory in 2016. Mainly because too many voters in too many swing states and districts erroneously believe that protectionist economic policies can return our boom industries to their gloried past.

Imported steel from Canada, Mexico, Germany and Japan are not the reason why the American steel industry employs fewer people today. Technology and automation is. Two thirds of the steel purchased for American manufacturing today is bought from American steel producers. The number of American jobs represented by manufacturing that consumes steel dwarfs the number of jobs represented by steel production.  Some say it is as much as eighty times higher.  So, why would our government want to artificially raise the price of steel by twenty-five percent, adversely impacting the obviously larger market?

That move will have the impact of any other tax hike.

President Trump would have steelworkers in Pennsylvania believe that a broad tariff will bring back their jobs. It simply won’t.

What it will do, as we have already seen, is it will cause retaliation from international economic partners. The European Union has already threatened retaliation by applying tariffs to blue jeans, and orange juice. Steel and aluminum are both used in the manufacturing plants and distribution of those products.

Add to that list other retaliatory threats like the one on Harley-Davidson motorcycles. There’s a lot of steel and aluminum in a H.O.G.  Heaven forbid we start battling over chrome, then it will get really nasty.  Where are Harleys made? Wisconsin. Home of Speaker of the House Paul Ryan.

Equally ironic is the threat by the EU to slap a tariff on bourbon whiskey. As random as that might seem, don’t forget where a whole bunch of the world’s bourbon comes from: Kentucky. That is the home of Senate leader Mitch McConnell.

That random retaliation is not random at all.

Getting back to the blood and guts part, what about our guns? Maybe driving up the price of steel is just Trump’s creative way of making guns more expensive. Wait till the NRA figures out that the popular Smith & Wesson M&P Series costs twenty-five percent more than it once did. The Second Amendment just can’t catch a break these days.

The President’s first mistake was promising a result to our steel and mining industries that couldn’t be delivered. I wish the people who gullibly believed him wouldn’t have. His second mistake was keeping those promises. That has real consequences that impact all of us. Even for the history buffs among us who knew Trump was wrong all along.