Cancelling a brand is different than banning a book 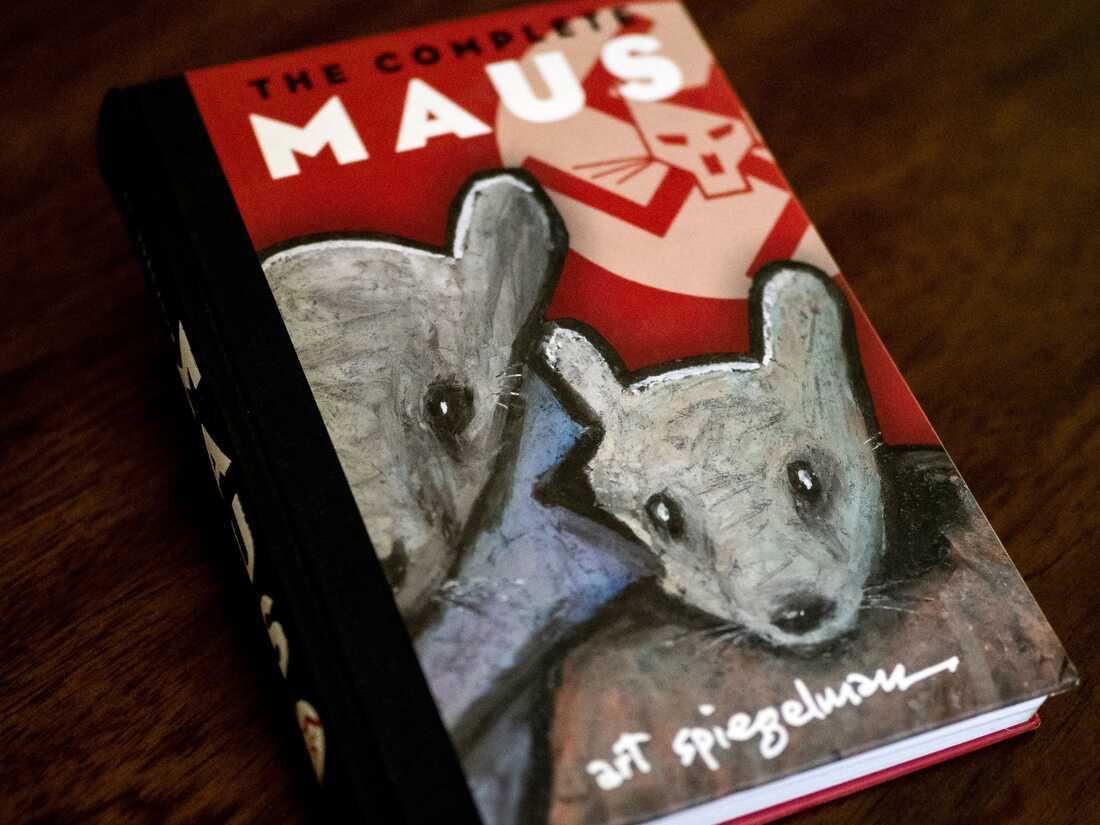 I have never listened to Joe Rogan’s podcast and probably never will. I didn’t understand why it was popular in the first place, because I had seen his comedy, and didn’t think it was funny. At all. So, don’t mistake my lack of interest in listening to his act as a boycott of some kind. His act just isn’t for me.

My decision to not eat at Chik-Fil-A is similar, but not identical. It’s not my kind of food. If I’m hungry and one of their restaurants is in front of me, I will keep looking, thank you very much. I trust that their chicken nuggets are tasty, and I can attest that the one time I ate there, it was a good chicken sandwich. But I take issue with the ownership’s mission, and the way that mission translated into the treatment of an old friend of mine. So, for me, like Rogan, Chik-Fil-A is out.

It is also an example of what I believe is my contribution to “cancel culture.” Don’t worry, I have a list of brands that are on my “out” list, just like I assume most American consumers do. I also have brands on my “in” list for reasons that are independent to the actual product or service they deliver.

Bombas socks are the greatest socks in the history of feet. I heard that right from their radio ad, but it’s not how the sock company hooked me. They hooked me because they donate a pair of socks, and now other clothing items, for each one they sell to “someone affected by homelessness.” The company was founded by Randy Goldberg and David Heath in 2013 to address this specific need. Because of this mission, trying my first socks from the company was a no-lose proposition. Then I got lucky! Because Bombas socks are the best socks I’ve ever worn, they are now the only sports socks I wear.

That too is capitalism.

So, what is the difference between these stories and an objection to a book being carried by my public library, or being taught in my local public school? The answer to the question is contained in the word “public.”

There are plenty of people who are upset or uncomfortable with the book, “Maus,” in a school district in Tennessee. The Pulitzer Prize-winning graphic novel by Art Spiegelman tells a tale about his father’s Holocaust experience. I have not read the book or seen many of its pictures. Reports about the removal of the book from the eighth-grade language arts curriculum by the McMinn School Board, indicate the board’s decision wasn’t easy. Even so, they did choose poorly. Apparently, there are eight words in the book which are vulgar in some way, and one picture that contains nudity. Forgive me!

My problem is this “removal” of a book that was last published in 1991, means the book had already been taught there. Shouldn’t there be outcomes to review as part of this debate? Did those eight words or the nudity have some sort of detrimental impact to cause such a stir so late in the game? While the district is not banning the book from its libraries, I predict that will be step two on their journey.

One of the school board members stated that “the values of the county are understood,” and then went on to confirm that he had met with “two or three” people from the county about it. That would certainly be unscientific polling of the community.

Taxes fund schools, and voters elect school boards. Recent debates all over the country giving some elevated deference to parents on curricula misses how broad the term “public” really is. We all have an interest.

Removing books from schools or banning them from public libraries like another Pulitzer Prize Winner, “To Kill A Mockingbird” has faced numerous times since it was published in 1960, is an attempt at government mandated censorship. Like “Maus,” “Mockingbird” isn’t some book that lacks value or usefulness. These periodic exercises by local units are nothing more than attempts to control something protected by the U.S. Constitution’s First Amendment.

And these exercises in government control are usually pushed by those who consider themselves to be “constitutionalists.”

Leaving, boycotting or protesting a brand in the market is about as American as our economic model gets. Book removals and bans by government authority is more like 1930’s Germany.

On the bright side, the McMinn School Board’s strained move on “Maus” drove the old book to the top of Amazon’s best seller list.