Christmas traditions should always have a story 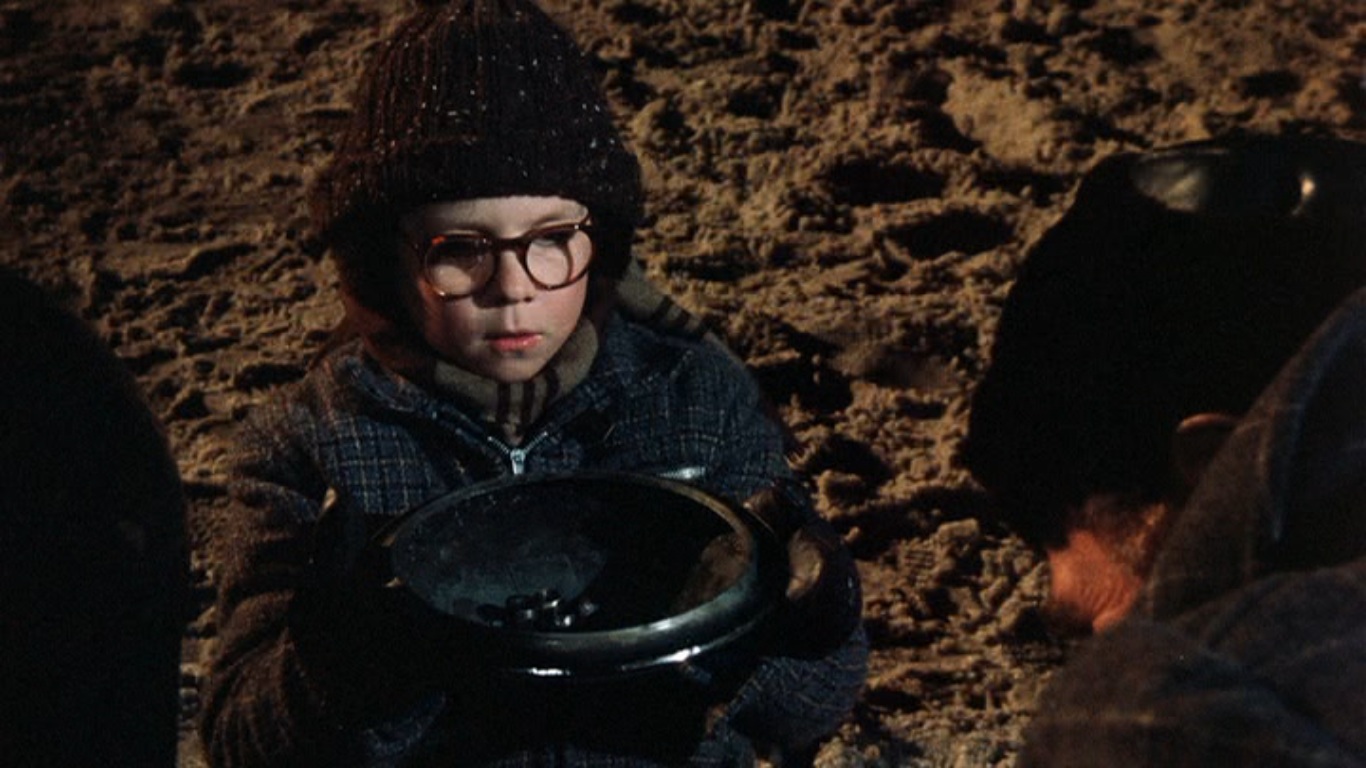 In the classic holiday movie, A Christmas Story, Ralphie gets the opportunity of his young life when his mom suggests he go help his dad change a flat tire on the way home from buying the family’s Christmas tree. The opportunity goes south when Ralphie spills the hub cap full of lug nuts in the snowy darkness of that Indiana night.

“Oh fudge…” is what he says while the spill is happening, both the words and the spill occurring in slow motion. Adult Ralphie narrates: “Only I didn’t say fudge. I said THE word, the big one. The queen-mother of dirty words…”

“Holidays” and “traditions” are interchangeable terms for me. We do so many things this time of year primarily because we always have. Do you open gifts on Christmas or Christmas Eve? What is your favorite holiday food? Does chocolate count? Do you go to church, and if so, which day and what time?

As my loyal following might imagine, I’m the guy who regularly wonders why. If we weren’t celebrating the holidays in a pandemic this year, I would have asked a good number of people why they do this or that plenty of times this month. It’s one of my own traditions. And sadly, I was denied this year.

Traditions can be useful, even when we don’t know why we have them. For example, coming from someone who works with government, it is an excellent tradition that most of it shuts down during the holidays. It is so fantastic, I think we should do it more often. Is monthly too often?

But the usefulness of the holiday, or end of year, or end of term shutdown is undeniable. It creates a deadline to choose. In Washington, Congress specifically, choosing is hard. Indecision might be its most prominent tradition. Imagine Congress without deadlines.

Those deadlines forced the legislative branch to pass bills on COVID-19 relief, government and military funding before they all run out. Tradition would have also dictated that the president sign these legislative deals, but that presumption has been obliterated by this particular president. While guys like me enjoy asking why we follow this tradition or that one, it is this latest presidential protocol obliteration that forces us to ask why we don’t.

There are only bad reasons and worse consequences for the busting of this one. There is no rational defense of the president’s irrational behavior either. So, the tradition of defending him by his sycophantic following should also disappear, though too many are incapable of letting that go just yet.

Trump’s veto of the military funding bill hinges on his desire to protect the names of certain military bases. That’s right America, the president wants to make sure the tradition of naming American military bases after men who committed treason against America endures.

This veto is dumber than cutting down a perfectly healthy, oxygen producing, carbon reducing tree to decorate it indoors for a couple of weeks. But there are some Republicans defending it. Why? Tradition mainly.

If there is one productive thing this president has done, it is that he has challenged us to reevaluate the reasons why our government does or doesn’t do things. We have relied on traditions and protocols too heavily, operating under the assumption that every president simply wanted to be president for all the good and righteous reasons that drove all of our heroes of the past.

It is now clear that we can’t simply rely on tradition anymore. Seriously, that’s how most traditions come to pass: some smart aleck asks “why do we do it like that,” and the next thing you know, we are eating pizza on Christmas instead of turkey.

The spilling of the lug nuts turned into the rite of passage that so many of us have that first time we use profanity in front of a parent. Oh yea, like Ralphie and I are the only ones.

I love the tradition that TBS started in 1997 with the 24-hour marathon of the movie beginning at 8:00 on Christmas Eve.  Watching it out of order and on repeat helps me occasionally notice nuances in it. This year, I discovered how much I disapprove of Ralphie’s dad tattling on him to his mom for the “oh fudge” comment. I love that the dad bought his son the Red Rider BB gun, but tattling to mom?  My dad would have never done that to me, and I never would have done that to my boys.

But I guess we better talk about it now.