Civics education bill is the best bill this year 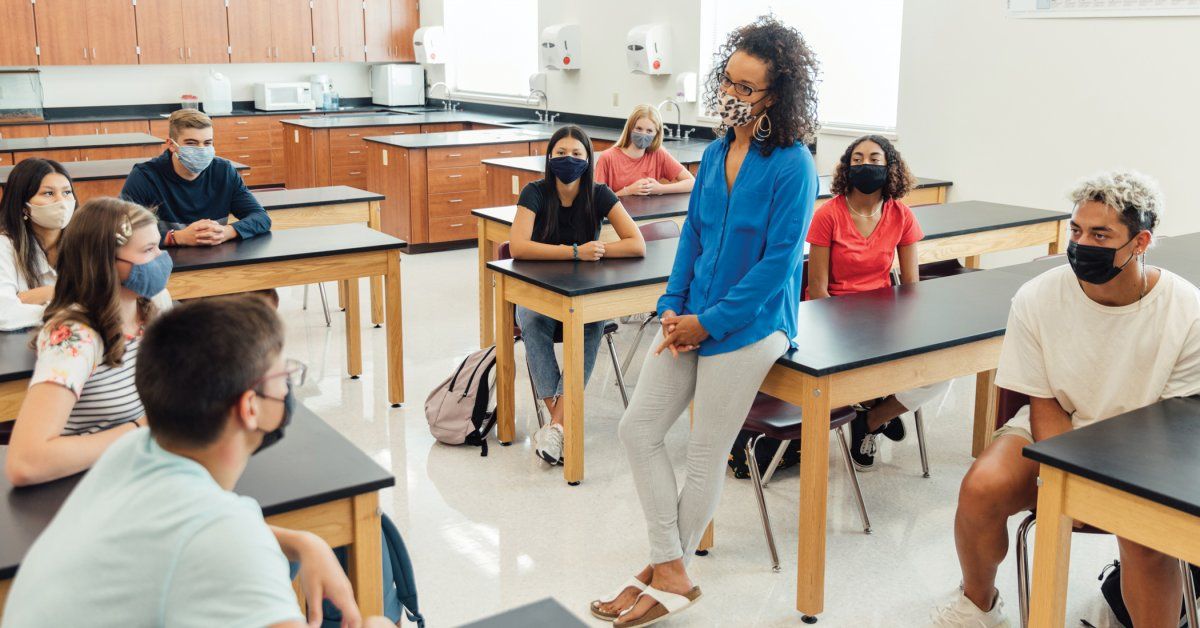 For regular readers of my column, it should be no surprise that I am unimpressed with the Civics IQ of most people around here. It is a common thread through much of my writing. That entire group of “regular readers,” literally dozens of people all over the neighborhood, might inaccurately describe this column as a weekly political rant of a misguided lib.

I really only write about politics because it provides the fuel needed to supply our government with its leadership. And government is something of which I have enough education and experience to safely claim to be an expert. I will let you in on a secret: with regard to all the other stuff I write about, I am a mere amateur.

So, as an expert on government, of course I am excited about legislation that requires Indiana schools to teach the topic. Rep. Tony Cook, R-Cicero, has authored House Bill 1384, a bill that requires one semester of civics education be taught in either sixth, seventh or eight grade. Indiana already requires one semester of “government” in high school, but that clearly isn’t enough.

Think back to what you may have learned in middle school and how you regularly use those lessons as an adult. It’s a pretty difficult exercise. But while you are at it, think back to the time when you became drawn to some particular aspect of math, science, language or art. The foundation of a lifelong interest in any of those things was likely built during adolescence.

As someone who tirelessly asks questions like “why do we do that” and “how did we come to that conclusion,” I was the student asking about the practical value of algebra and history in what must have been irritating regularity to my teachers. Now I teach a college class in government, and these are the questions I now regularly ask my students to consider. Teaching government requires teaching history, and those stories are not meaningless. They provide the background, or the reasons why we do what we do in the world of self-governance today. And how we change if need be.

Rep. Cook’s bill also creates the Indiana Civics Education Commission, a body made up of fifteen governmental dignitaries, who largely appear to be the usual suspects of any state commission, task force or blue-ribbon think tank. But there is good news here: many of them can appoint a designee! Let this be my generic pitch: I want to be on this commission. My resume and references are available on request.

Recently, we have had what should have been great lessons in how government works. Two impeachments and their subsequent trials, and a presidential election of which the outcome was repeatedly and unjustifiably challenged. Did the American people learn from these exercises in civics? If they did, could they support the argument that a former office holder cannot be convicted in an impeachment trial?  Do we all know now that presidential elections are actually run by the states?

This week in Indiana, a 2020 veto by Governor Eric Holcomb of landlord-tenant legislation was overridden by the General Assembly. The Indiana Senate did not have two-thirds of the body vote for the override. So, how did the override occur? Because the Indiana Constitution differs from the U.S. Constitution in this regard, a simple majority of the House and Senate is all a veto override requires here.

I will let you in on a second secret of mine: what I am really trying to do as a professor is to provoke a passion for civic engagement. I know I have a curriculum to deliver, but I measure success by how I connect with young people and inspire them with my passion for government. These youngsters will be in charge soon, and that authority should be inspired by civic virtue, not political ambition.

I am often confused by people who want to be successful at politics for anything other than a driving governmental agenda. The needed civic virtue won’t take root through ignorance.

Rep. Cook’s legislation is an important remedy for that ignorance. And make sure you call the right people when you voice your support of it.