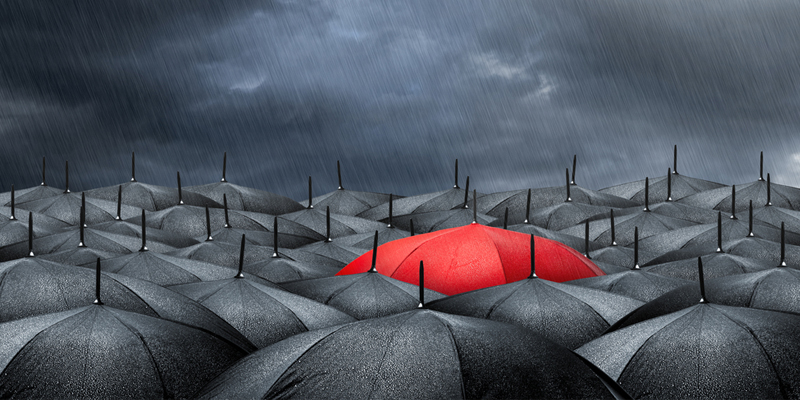 “Branding” is more American than apple pie. Of course, apple pie is probably getting ready to rebrand itself.

In the marketing of products and services, or even companies themselves in the private sector, branding is no small thing, “It’s The Real Thing,” as Coca Cola used to say. It isn’t just advertising. “The brand” is often communicating bigger, broader and more important things.

Recently, Gillette’s “The best a man can get” tagline from 1989 was modernized from a simple slogan to advertise a clean, close shave into company branding of how men need to learn how to truly be better men. Their Super Bowl commercial this year, “The best a man can be,” is a direct response to the #metoo movement, and is representative of a cultural shift. Good for Gillette.

Corporations rarely stick their necks out to support an issue or a movement without analyzing the expected result. Take Nike’s recent use of Colin Kaepernick as a spokesman in an ad last year. It seemed particularly risky. The divisive nature of the kneeling-during-the-anthem movement that Kaepernick represents did alienate some of Nike’s customers. They knew it would. They also were not surprised when the ad proved to be a home run with others. Final analysis: Nike scored big.  Their campaign grew their stock price 9.2% on the strength of the campaign, through the tagline of “Believe in something…”

America listens to these messages.

Indiana is beginning to see the start of a move by its corporate leaders on something specific to Indiana. Our largest employers and most prominent corporate citizens have made their support for the passage of a bias crimes law a priority. Some might immediately ask important questions like “why do they care about that?” Or “what’s in it for them?”  Good questions.  But the answers are better.

It is all about people.

Our corporate community competes for something that many Hoosiers overlook. They don’t just compete for customers and investors, they also compete for talent. They need to attract the best people to come to their companies to work, and that usually means those people have to come to Indiana to live. And like it or not, Indiana hurt its “brand” in 2015 with the Religious Freedom Restoration Act (RFRA) and the state has struggled to recover.

RFRA sent a message to the nation and the world that Indiana did not respect or protect the LGBT community from discrimination.  Again, like it or not, that was the message. And in the people business, it matters.

In 2016, the legislature started debating the passage of a modern bias crimes law. Three years ago, corporate supporters said things like “we need to pass this law to help us recruit talent.” Fast forward to 2019. Now, many of these same supporters are saying “we need to pass this law to retain the talent we have.” Yes, it is that important. The most sought after people have choices on where they live and work, and yes, these things have an impact.

Often forgotten is Indiana had a bias crimes law on the books from 1947 to 1977, but it did not remain in place after the state rewrote its criminal code in 1977. The old law was passed in response to post-war, anti-semitic groups which were on the rise. Indiana was having none of it and passed a law. Then Indiana used it a handful of times. We led.

Five states, including us, don’t have a law. We stand alone in the Midwest as the only state without one.

The corporate community has grown tired of waiting on the legislature. Rightfully so. The legislature has zero good reasons not to get this done. Zero.

Yes, opponents in the legislature are trying to come up with reasons that don’t sound awful. Yes, they are trying to “brand” their opposition against “lists” as a noble defense of equal justice. They talk about how any list leaves someone off of it. Though in three years and four sessions, they have failed to come up with the foreboding omission they theorize exists.

They are losing this branding game because the real reasons for the legislature’s opposition to passing this simple law does not have popular support. The truth always trumps bad branding sooner or later.

Corporate branding usually captures the cultural temperature and then champions it. It doesn’t create it. These strategies do not take risks without calculation. In this case, ample time and research has been invested and the conclusion is clear.

Pass the law, with the enumerated list of characteristics, and move on.