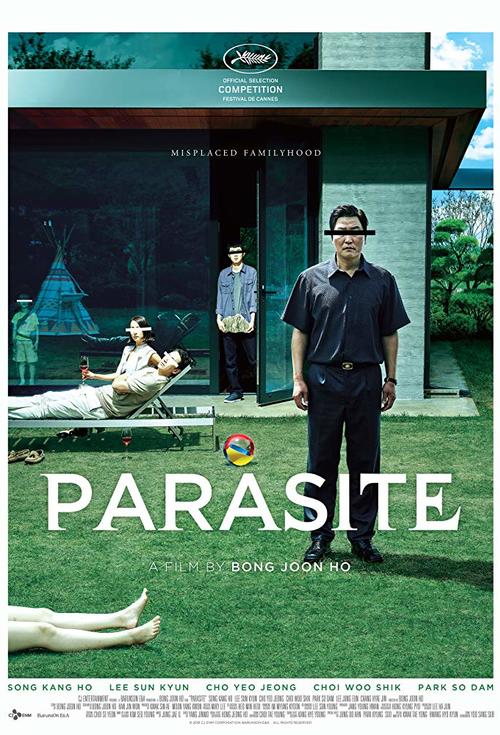 It has become as predictable and distinct as any sports or holiday season. What are the highlights of late November through the end of January as winter sets in here in the Midwest? Oh sure, many would point to their favorite festivity during that long stretch of holidays. Others might point to the crescendos of both college and pro football seasons, while warming up for what really matters in Indiana, basketball.

Each year I am driven closer to accepting my favorite thing about the region’s worst weather-months. It’s movie season. Good movie season, that is. And if there is a great movie made during the course of the year, you can bet it was in theaters in the last two months.

It is an imperfect way to treat moviegoers. Scheduling is a challenge. I still prefer seeing my favorite movies on the big screen. For anyone who saw 1917 at the theater, or even at an IMAX like we did, try to imagine loving that movie as much watching it on an iPhone. I have not yet seen Little Women, but I can tell from the trailer that it was beautifully filmed. The best movies still should be seen in the theater. That is, if you love movies.

Which brings me to my favorite film of the year, Parasite. If it weren’t for “the season” and its Oscar nomination as Best Picture, I probably wouldn’t have gone to see it. There are a few nominees I still need to see, and I try to see them all. That has also become more difficult with the expanded nominee list, nine films are on it this year. And Just Mercy isn’t one of them which is a snub worthy of a column all its own.

Parasite was playing from behind with moviegoers in America from the start. First, it is set in Seoul, Korea which is a city that for many Americans could just as easily be another planet. Second, and probably more importantly, its language is Korean with English subtitles. Half of the people I have spoken to about the movie say they have no interest in a movie they have to read. It was sort of the way I felt toward Roma when it was nominated last year. Roma was slightly less challenging because it was set in Mexico City and the language, while not one I speak, is one that is far more familiar to me and many other Americans. Of course it had the added risk of being shot in black and white, which not everyone appreciates, regardless of how visually magnificent it was on its way to its Best Cinematography Oscar.

The story in Parasite was fascinating. It was hilarious and tragic. It was provocative. And it was a journey for this American to a place and a culture that appeared so different at the beginning, but felt incredibly familiar with rapid speed. It is a story about the Kims, a poor family that plots and schemes its way into employment at the home of the wealthy Parks. The con they run is complex and funny, and all of them contribute fantastically to the “artist” part of their con-artist designation.

That part of the story would have been enough to make the movie awfully good. But when the first signs of the certain collision of the socioeconomic classes that separate the families appear, the emotional elements of that strain begin to take over. The conflict leads to an epic climax, and an intriguing aftermath.

So, don’t let the things that might make one hesitate to go to or simply watch this movie when it becomes available on other platforms keep anyone from doing so. I am a movie fan. I have not transitioned into the series-binge-watching culture of Netflix and Amazon just yet. I continue to be excited about the two hour cinema escape and not the eight hour investment a season series might take. I didn’t see Breaking Bad, and there is so much of it to see, I doubt I ever will.

All of that aside, the real reason I want people to see Parasite is for the cultural experience it portrays. Like Roma did last year, it makes us think just a little more about the things that make our cultures unique, but more so for me, they show our similarities.

I have never been to Mexico City or Seoul, or really experienced the cultures of those places. Not yet, any way. But I sure am curious about both of them now.