‘The Cursed Platoon’ has an important story to tell 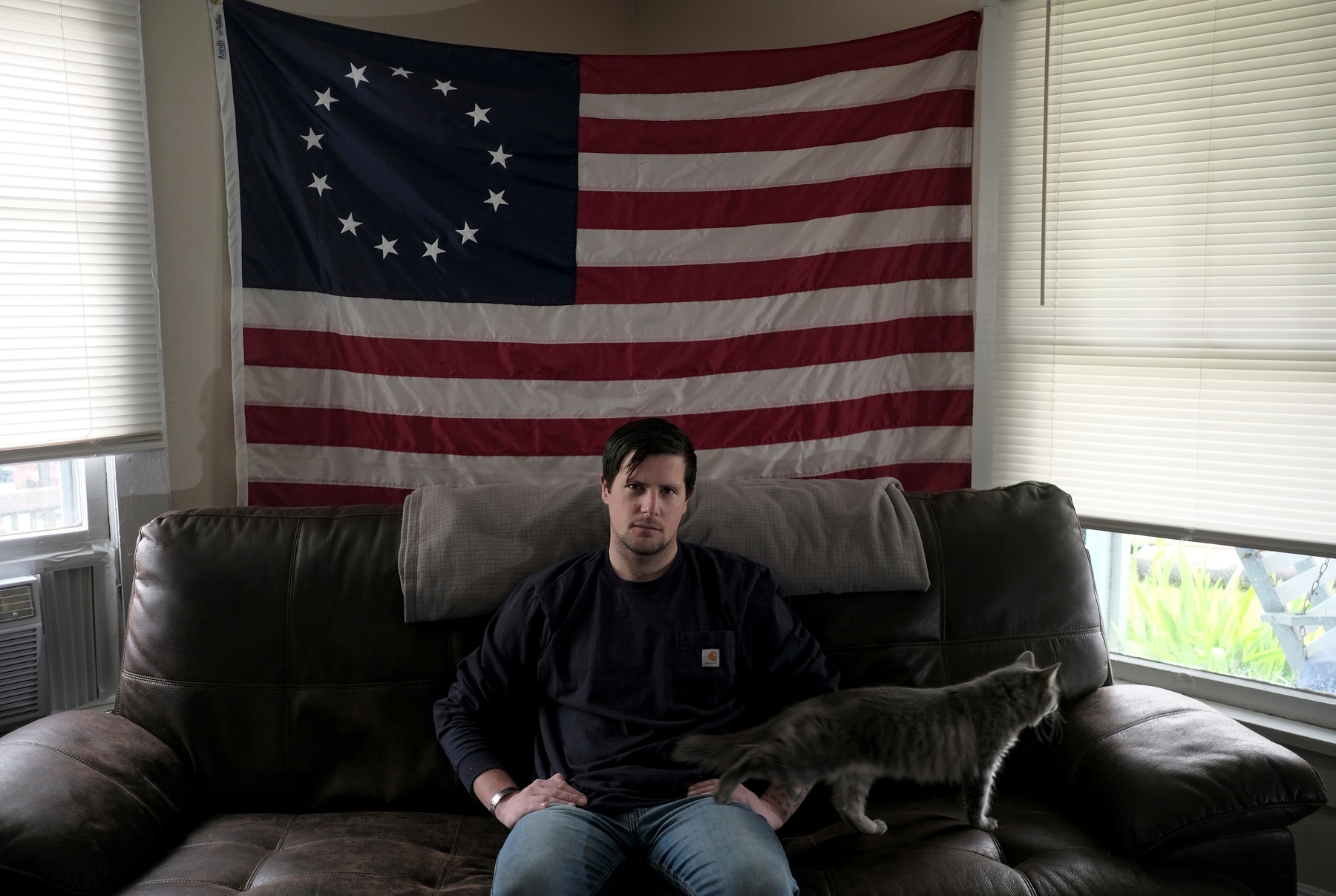 Saturday is the Fourth of July. No one in my circle actually calls it Independence Day, but what’s in a name? Under normal circumstances, it is the day we celebrate our nation’s birth, even though it really isn’t the day we earned our independence from Great Britain. It was merely the day we declared it.

This holiday weekend, I will be thinking about a group of soldiers and their stories told through excellent reporting by Greg Jaffe of the Washington Post. “The Cursed Platoon” is a detailed story and video worthy of our time. The group was briefly led by an inexperienced officer with an evil agenda. 1st Lt. Clint Lorance was that commander, and he committed second degree murder on his third day in charge.

That day, Lorance ordered his men to open fire on three Afghan men, civilians who were innocently standing next to a motorcycle nearly 200 yards away. Two of the unarmed men were killed before the third ran away. No one in the platoon believed the orders were warranted, and they blew the whistle on their new leader later that day. Lorance’s command was over permanently, and his actions led to his conviction and 19-year prison sentence.

John Adams, our nation’s second president, believed that July 2 should have been the day we celebrate our independence since that was the day the Continental Congress actually voted to declare it. Even though the famous written document was not complete or signed until July 4, Adams thought the day it was decided was more important. Of course, British General Charles Cornwallis did not surrender to American General George Washington at Yorktown for five more years, in October of 1781. And the official surrender did not come until the Treaty of Paris was signed on September 3, 1783.

The events of these dates in our history are worthy of celebration, unlike the legacies of war criminals like Confederate Generals Robert E. Lee or Braxton Bragg. We celebrate these two traitors with statues and the naming of vital military installations more than 150 years after their acts of treason. Why? Someone must have sold America a great story about these villains for it to have stuck all of this time under obviously questionable circumstances.

Sort of like the tall tale that Fox News’ Sean Hannity sold on behalf of now former 1st Lt. Clint Lorance. Hannity was convinced that Lorance was a hero, that war is hell and that people die. He should be celebrated not imprisoned, according to the Fox News star on whom President Donald Trump relies so heavily.  Trump pardoned him on November 15, 2019, and it was nothing but a political stunt. There was no actual reason to even consider pardoning him. No one present the day of the shooting came to Lorance’s defense. But Trump and Hannity wanted to celebrate him anyway, for bravely “doing his job” in defense of his men.

James Twist, a beloved and selfless member of the platoon had committed suicide just a few weeks earlier on October 23. Twist’s death was the fifth death from the platoon since they had returned home. The suffering of the rest of the platoon is well documented in the Post story, earning it the nickname of “The Cursed Platoon.” Depression, PTSD, alcoholism and other tragedies have tormented the men. What they have endured since that awful day eight years ago rivals the original crime.

Military justice served many purposes for many people in this case. Yes, the civilians who died as a result of the unnecessary orders, their families, their village and all of the Afghan people who were victimized by this war crime need to know we agree it was wrong. But the men of the 1st Platoon, part of the 82nd Airborne Division, needed that justice too.

Lucas Gray now lives in Pulaski, Virginia, a small town near another small Virginia town I lived in until I was thirteen. Listening to his words and feeling his sadness about the experience is moving. It disheartened me at first, but filled me with gratitude soon after. Their sacrifice has unreasonably grown by the president’s disrespecting of it. Their willingness to push back on the propaganda and faux justice has immense value to all of us.

Both great and horrible American things have happened on July 2. Take a moment this Independence Day weekend to reflect on them all. It’s too late to thank John Adams. But it’s not too late to thank Lucas Gray. Consider expressing the gratitude he and his teammates truly deserve.