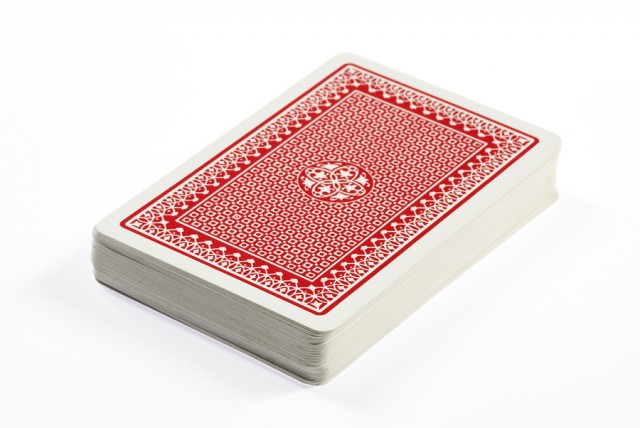 A friend of mine told me this week that he had made the life decision to leave a couple of social media platforms behind. He had recently read the 2018 book, “Ten Arguments for Deleting Your Social Media Accounts Right Now.” Apparently it made an impression.

Control has always been the key to politics too. And in political dealmaking, assessing the leverage of the players is step one. Surely, the author of “The Art of the Deal” knows that.

President Trump’s perception of his own control in government has never been accurate. The recent election results have left that misperception in territory even further off track.

Assessing his successes, he can claim victory for the confirmation of two Supreme Court Justices, a list of other federal judges, and the passage of the Tax Cuts and Jobs Act of 2017.  What he and many of his supporters don’t seem to get about those things is that all of that came with control. When Congress was won by the Republicans in 2016, those Trump “successes” came with it. They were not products of some elevated dealmaking ability.

On the world stage, Trump has shown no evidence of his negotiation prowess either. Oh sure, he’s good at leaving deals like the Paris Accord and the Iran Nuclear Deal, but he hasn’t replaced them with anything.  He was successful in replacing NAFTA with the USMCA, but the reason why the celebrations of that move have not been widely reported is because they were overcome by yawns and shrugs. It was mainly a branding exercise more than anything else.

Election Day reshuffled and re-dealt a whole new hand. He never fully adjusted to playing the government game when his party controlled Capitol Hill, and now he is showing that he understands his new cards even less.

Let’s recap how the shutdown started. Both Houses of Congress passed a budget package and sent it to the president in December. That package included $1.6 billion in border security. Trump loyalists objected to the deal that Trump had told Congress he would sign because it did not have clear funding for The Wall. So, for some pundits like Ann Coulter, Trump’s signing of that deal was being described as a broken campaign promise. In response, Trump reneged on the deal with Congress and told them he wanted Wall money in a replacement deal of $5.7 billion.

This is the part of negotiation where the president should be making offers to Speaker Nancy Pelosi in hopes of some movement from her in the House. She has both control and public opinion on her side. The blue wave election happened less than 60 days ago.

I’m not sure how the president and his loyalists missed the result of the election. In policy terms, the most obvious result was that the dream of a 1200 mile concrete wall separating the U.S. and Mexico ended.

Wall supporters should recognize that and act accordingly.

It is hard to just go learn how to become a great dealmaker. Some of the skills needed can be taught, but others seem to be God given talents as distinctive as being able to carry a tune. This administration has not just been below average at dealmaking, but historically awful at it. And now, the players are more hostile than ever.

For every day Americans spending time on social media, don’t make the mistake of confusing who you, as a user, actually are. To Facebook, Instagram or Twitter, users are not “customers.” We are “products.”

In a game of political high stakes poker, when a player can’t identify the patsy, it is usually because he is it. When that player figures that out, a good first move is to leave the table. Note to President Trump: at this table, you are the patsy.