We could have done some good, but Trump did this instead 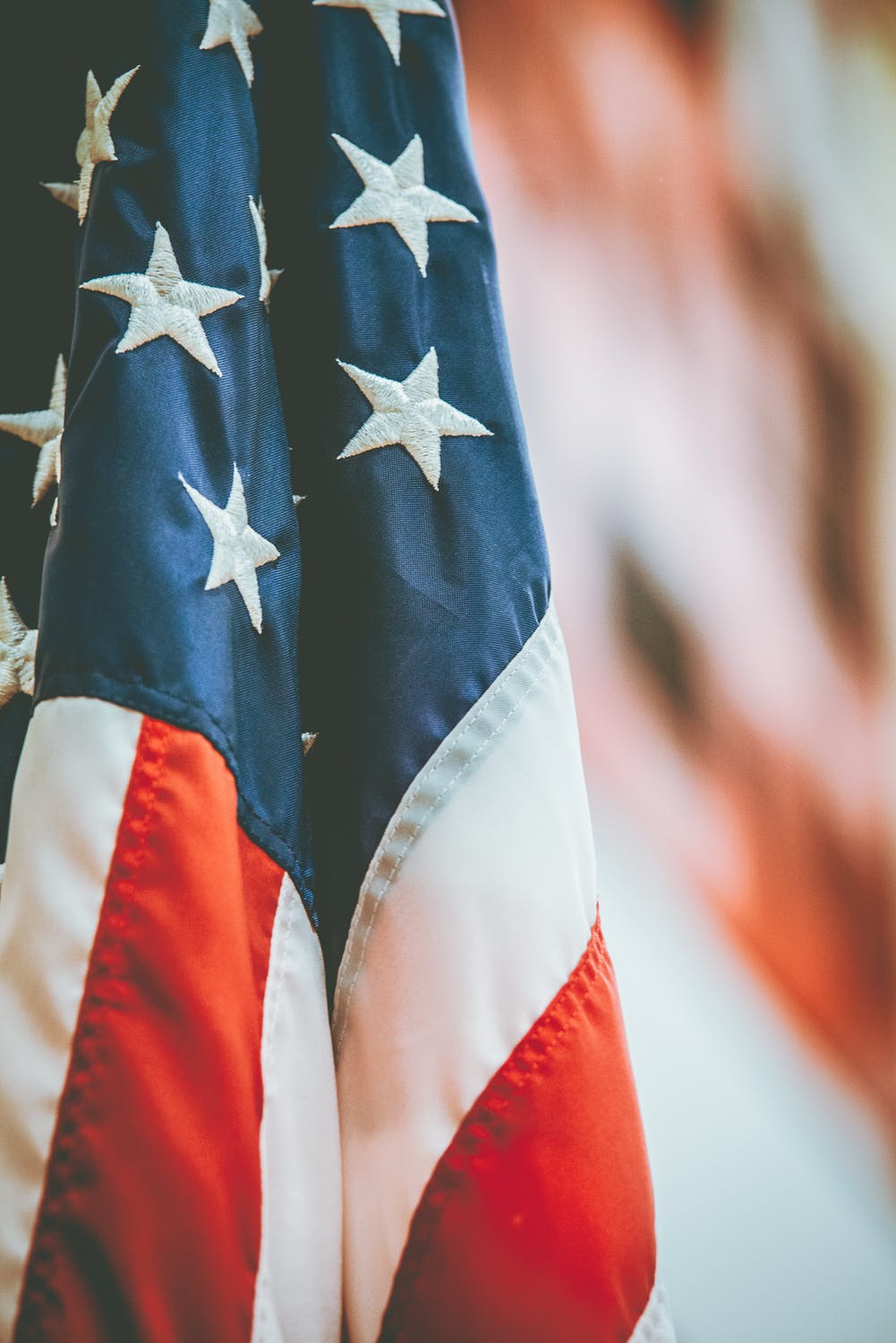 I prayed for rain. Extended downpours, or even a thunderstorm. I needed the kind of rain that made people stay home.

It’s not the kind of thing for which I pray, ever. And I felt guilty doing it. Prayers for rain should be reserved for farmers, or those threatened by drought or fires.

But what could combat America’s tanks, fighter jets and a wannabe strongman using our military to pad his monumentally sized ego in front of our greatest monuments?  Oddly it was bad weather. That was the answer.

“What we need is a rainout,” were the great words suggested in the classic baseball movie, Bull Durham. The only trouble I had was I didn’t have Crash Davis around to guarantee it for America this time.

The Independence Day celebration on the National Mall organized by and for President Donald Trump was an embarrassing display on multiple levels. All are important.

First, it will cost millions of taxpayer dollars. We are paying for this vanity project. My first question is who asked for this? It wasn’t the military, or some demographic that needed the expenditure for some measurable or meaningful purpose. No one asked him to do this. No one.

We could have spent the money on veterans in need. But we didn’t.

Second, the event will be audited for a couple of different reasons. Though the White House is passively trying to keep from crossing the partisan line, the event is political and is being funded by taxes. Even if the speech did not sound partisan or like a campaign ad on its face to you, special access to the event was given or sold to GOP and Trump donors. There is no avoiding the congressional oversight the event will provoke.

We could have spent the audit money on hygiene items and clean clothes for children detained on the border. But we won’t.

The speech he delivered surprisingly did stick to the theme of the event, “A Salute To America.” It is evidence that he does have enough discipline to stick to a script when needed. It is also evidence that even he knew the stakes were elevated, and that he was responsible for elevating them. Pushing his partisan, trademark meanness to pander to his base would cause him more problems than it would solve this time. Even in his view.

I was struck by one passage of the speech. He said “as long as we never, ever stop fighting for a better future, then there will be nothing that America cannot do.” While this sounds like standard politician-speak, it is not for Trump. The strength of his precious base is its shared list of grievances, not its shared optimism. His “Make America Great Again” sales pitch is made to people who believe the only way to be great is to return to our glory days of the past.

He could spend more of his time showing all of America that he believes together, we can build a better future. Be he won’t.

It is striking to me how deep the differences are between what our citizenry sees as the point of Independence Day and how the president sees it. The Declaration of Independence was passed and signed on July 4, 1776. It was not a military operation, but quite literally, a declaration. The document combined purpose with principle. It does not declare war, it declares freedom from Great Britain. It was sent to King George III, and to the world for that purpose.

This is what we celebrate on this day every year. It is not a celebration of military strength. At the time of its signing, we really didn’t have any. It is a document that declares our freedom and many of our founding principles. In rereading it yesterday, I was reminded of one of its complaints against the King: “He has endeavored to prevent the population of these States; for that purpose obstructing the Laws for Naturalization of Foreigners…”

It’s fascinating that this passage is the seventh on a list of twenty-seven grievances. George III did not want America growing, and our founding fathers absolutely did. Given the crises of today, it is ironic how prominent this issue is in our founding document.

President Trump could have spent the week speaking or even Tweeting in a more unifying voice on these things. But he didn’t.

My prayers were answered: it did rain. Not a rainout, but rain just the same. It was a stupid prayer. I won’t let it happen again.