Fake respect for the anthem is still fake 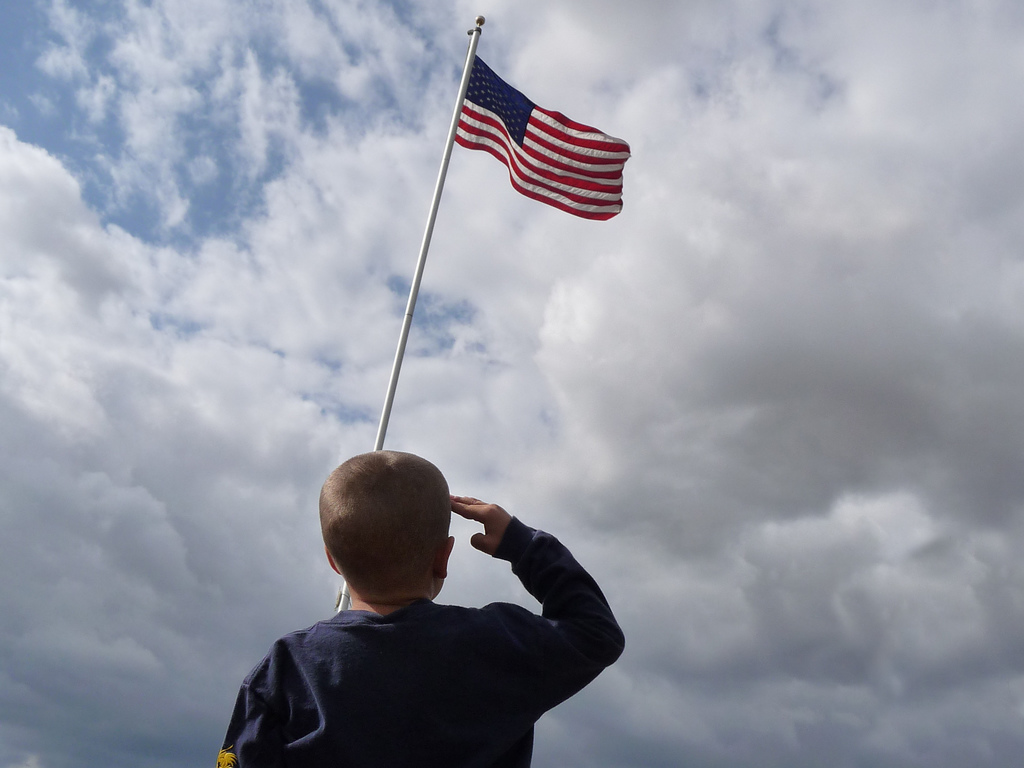 As we head into one of our nation’s great national holiday weekends, the National Football League is at it again.

On Tuesday, Roger Goodell, the NFL’s commissioner, announced that league owners had unanimously approved a new policy regarding players and the national anthem. The new policy will require all players on the field during the playing of the anthem to stand. Failure to do so will make any player subject to fines from the league. Individual teams may also discipline players further under the new policy. Players may stay off the field in the locker room as an alternative to not standing.

The NFL has every right to run its business the way the owners of the business want it run.

Except that there is an active collective bargaining agreement in place with the NFL Players Association, who is not party to any addendum to this new personnel rule. I’m not sure the NFLPA agrees with the new rule, which in this case, actually does matter.

Be that as it may, for the most part this controversy really does feel like rich people arguing with each other.

Except that the respectful manner of protesting by kneeling during the anthem was an effort to bring light to real American problems. Those being police brutality against people of color and inequality in criminal justice. It may be the most respectful way I can recall any celebrity using a platform to raise awareness. Still, the NFL has decided it did not have the courage to tolerate it.

Vice President Mike Pence quickly announced approval of it all in a retweet of the CNN story on the matter with only this comment: “#winning.” I am not sure what Pence believes he is winning, or what is being won by anyone with this policy. I found the message to be beneath his office.

Except that the next day, while President Donald Trump was celebrating the apparent “win” in a contest that wasn’t even happening, he went one more step. He went on to say on Fox News that he doesn’t “think people should be staying in the locker rooms.” As petty as Pence was, Trump went lower.

And that is the best example of why the NFL made a mistake with their new policy. The fake “respect” won’t ever be enough for those who demanded it in the first place.

On Thursday, news started to come out that the owners didn’t actually take an official vote on the policy. At least two owners announced their intent to abstain from voting on it. So, the announcement of the “unanimous” vote is inaccurate. While that spin-gone-wrong is a little embarrassing for Goodell, it is still not as embarrassing as the policy itself.

On March 26, the NFL committed to implement a local matching-funds component of the league’s social justice initiative. It committed $90 million to the cause. This effort was finalized this week as well, but obviously was overshadowed by the politically charged anthem rule. The commitment and the money actually could make a difference.

Except that the other mistake has stolen the moment. The White House believes standing for the anthem is more important than actually doing something on the issue that started this debate. Sad.

Also this week, Milwaukee police released a body camera video of the arrest and tasing of NBA player Sterling Brown. The release brought with it an apology by the Milwaukee chief of police and disciplinary action for the officers involved. Finding a way to end these things in modern America is more important to me than any flag or any song.

I stand for the anthem and I love our flag. I will stand with authentic respect for it with 250,000 people on Sunday at the Indianapolis Motor Speedway. And all of us who do will have chosen to do so.

It will be the greatest spectacle in anthem standing anywhere this entire year.

Roger Goodell cannot make the employees of the NFL respect the anthem and the flag. Neither can Trump or Pence. Respect for things is a personal choice that each individual makes countless times a day. We can’t force people to feel one way or another.

The protest was respectful. Americans should appreciate its peacefulness and its mission. Instead, a leading national business has decided to fake it. And in the process pretend our flag and our song are more important than our people.