Going back to school is as exciting as ever 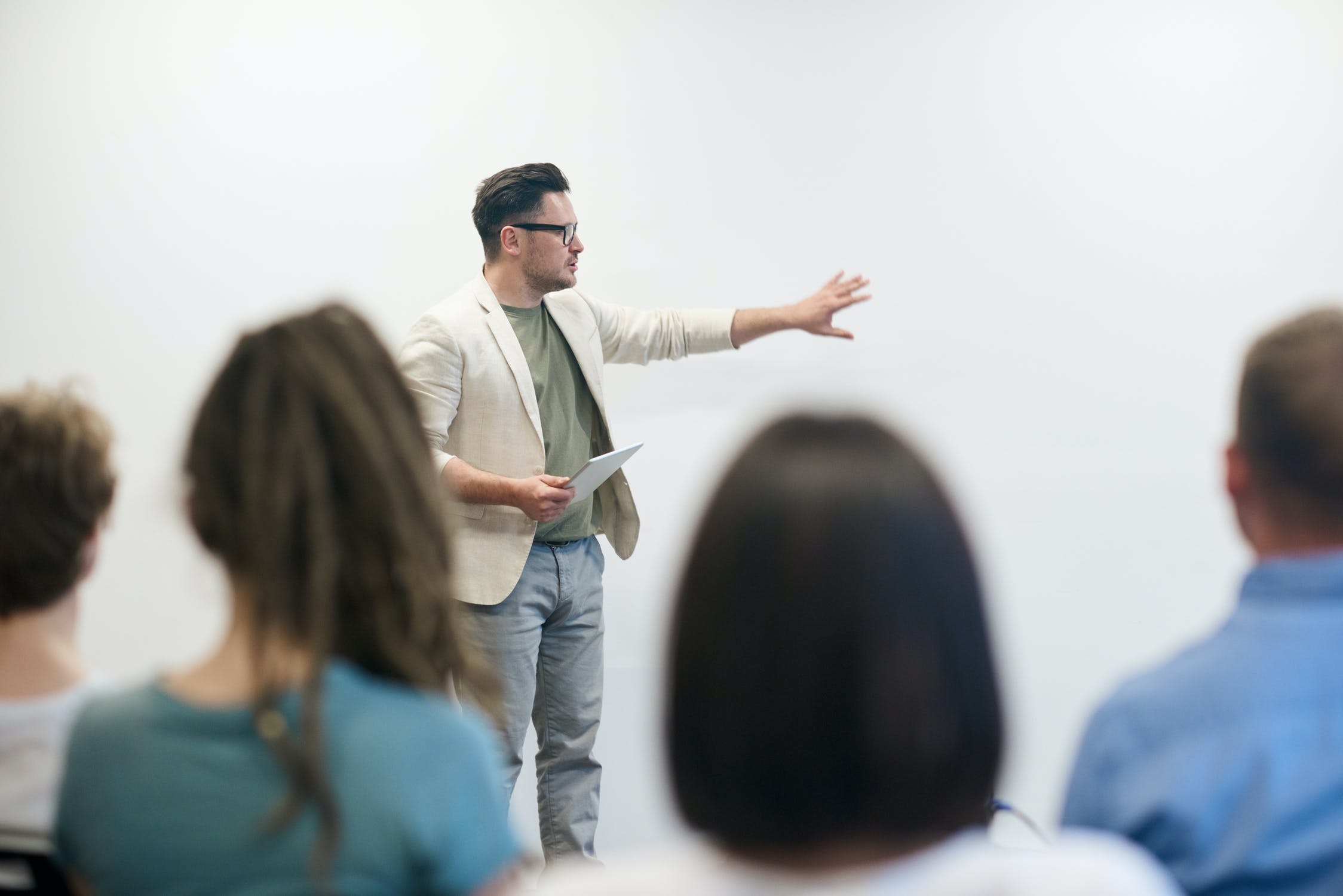 I went back to school in 2019 for the first time in almost thirty years. As much as I love the classic 1986 movie, Back to School, my middle-aged return to campus didn’t have much in common with the Rodney Dangerfield version. I got all of the partying, romance and competitiveness of college out of my system the first time around. Schoolwork came easy for me back then, clearing the way to spend most of my youthful energy on college-life drama instead of scholarly pursuits. Oh, what wasted time!

Wasted time and energy are often the leading regrets mature people like me have when reminiscing.

In Texas, I wonder if Governor Greg Abbott’s administration is having similar feelings as they look back at their defiant and immature banning of mask mandates in Texas schools earlier this year. On Thursday, the Texas Education Agency issued a new public health guidance letter in which it announced the governor’s executive order that included provisions for the ban on mask mandates “are not being enforced as the result of ongoing litigation.”

Uh, it is actually difficult to believe that state government is fearful of “ongoing litigation” when the Texas Supreme Court has already ruled that the ban on mask mandates is legal. OK, that dozens of local entities have matched Governor Abbott’s defiance by proceeding with mask mandates anyway might have had an impact. Or maybe the startling infection rates there finally have made an impression. Whatever the reason, the announcement that the ban will not be enforced for the time being is still a welcome return to sanity. Maybe most schools will be able to stay open there as a result–though one West Texas school district has already closed for two weeks to quarantine. Those heavy doses of reality are almost certainly the reason for the new guidance.

Back here in Indiana, we don’t have a statewide ban on mask mandates, or a governor interested in issuing one. Indiana University’s vaccination requirement appears to have withstood the weak legal arguments made against it. However, local school board meetings are as animated here as they are anywhere else I suppose. And though most K-12 schools in the state have been back in the classroom for a while now, the college classes I teach start Monday.

My wife bought me a half a dozen new shirts and two new pairs of shoes for the occasion. That is at least double my best back to school haul ever.

I completed my graduate work as a student last summer, at least for the time being. So, while I am primarily a teacher now, I am learning so much I still feel very much like a student. That’s what happens at school, and that part of my educational journey is just beginning. Being forced to teach in an online platform last fall was not nearly as fun as being there in person, but I had already grown as a teacher in my second year and my students actually learned considerably more in my class even under those less than ideal circumstances. The volume of work I assigned them skyrocketed, as did their evaluations of my job performance. They adapted and grew in the environment that existed last year, just like I did.

As is often the case with late-in-life returns to academia, there are generally only two reasons for a 50-something-year-old to be there: the ambition to earn a more impressive piece of paper proclaiming one’s brilliance, and/or a real desire to learn. I admit enrolling in graduate school primarily for the former. But the latter is what hooked me. I am a naturally curious person. I am that guy who never completely grew out of the irritating “why” stage so many three or four-year-olds go through. But Google didn’t exist when I was a child, and now that it does, it isn’t enough.

But this isn’t all about me. I will have 168 students in my classes this fall. They need me to do well and I feel that pressure. Happily so.

I am returning to campus and am giddy with excitement. No longer do I teach one class, two days a week. No longer is it a side gig. I am teaching five classes. I am in class four days a week, at two different schools, in three different buildings. I have upperclassmen and underclassmen. The enormity of it all would be intimidating, if it weren’t for the enthusiasm.

And we will all be wearing masks.

And I couldn’t care less about that.