Good branding is so much more than a pitch 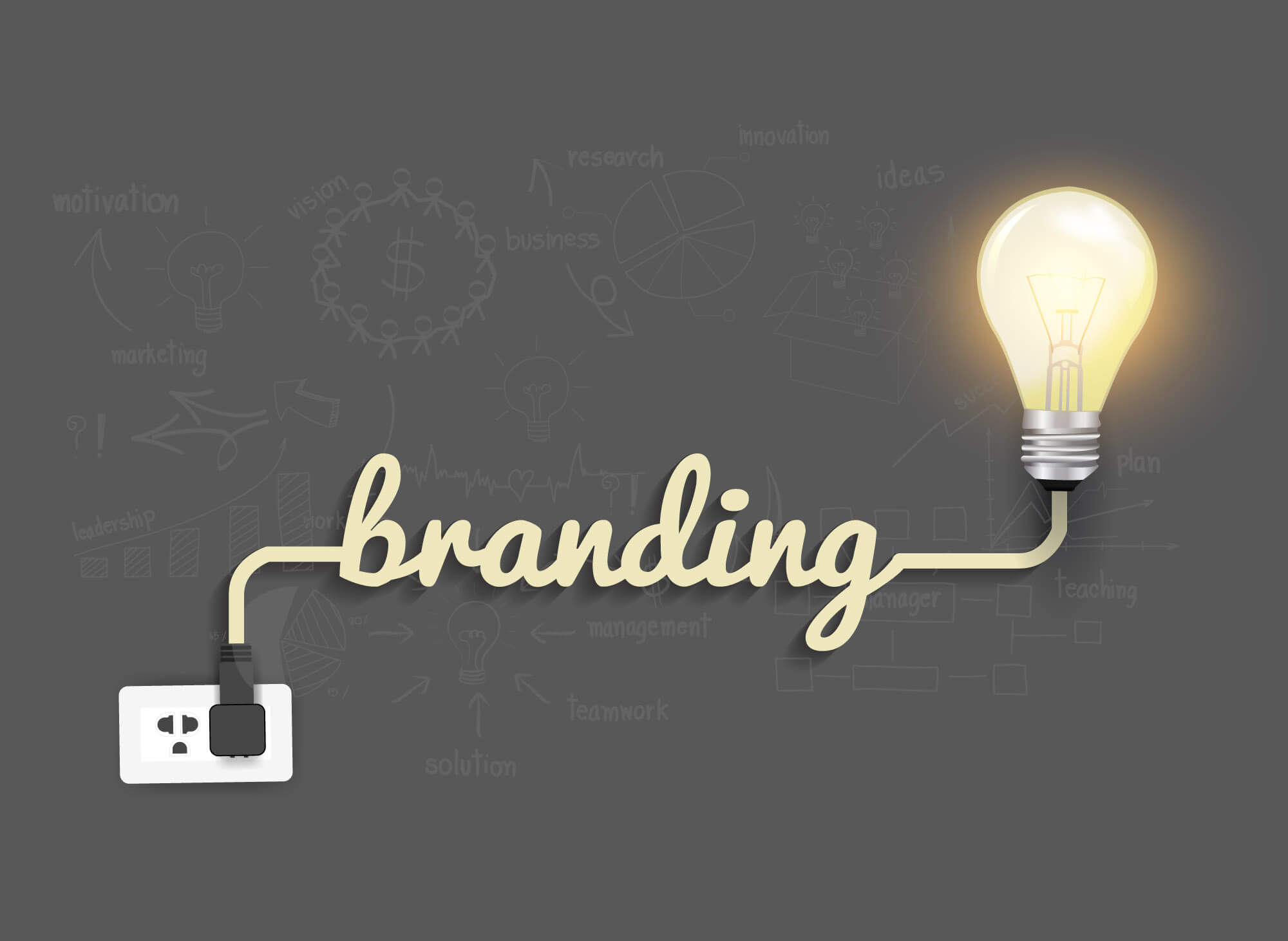 For the past couple of weeks in the class I teach at Indiana University, we have been studying “movements.” Don’t confuse that with kinesiology, or the science of “the physiological processes and the anatomy of the human body with respect to movement.” Yes, I had to look that up just to make sure I wasn’t accidentally crossing some disciplinary boundary.

The movements I am talking about are social, cultural or political ones, and the campaigns used to achieve the sought-after change. A primary part of any campaign for change, especially today, is its branding. It is a valuable mechanism to succinctly convey a message that is usually far more complex and meaningful. “Just Do It,” is a great example of a simple phrase for Nike as is Apple’s, “Think Different.” Both signify far more than the phrase’s simple commands. And these two examples appear regularly in all of the branding handbooks, primarily because they worked.

In that regard, “Make America Great Again” worked too. Even I have to admit that it has been a smashing success. I have written about it before, and we discussed it in class this week. What started as a simple catchphrase, turned into some rather unattractive but commonly seen red hats, which then evolved into a cultural movement filled with an uncommonly loyal following. But the phrase itself, as part of a strategic branding exercise, was always flawed.

Even originally, its message translated into nostalgia, a wistful longing for the past, as a governing philosophy. Oh, come on now, there hasn’t been any actual governing philosophy for the last four years, but the campaign’s slogan implied one. And yes, it was all a hoax.

“Hoax” is a subset brand of the same campaign that has now been used four distinct times during the Donald Trump presidency. In chronological order, there was Russia collusion, Ukraine bribery, COVID-19 and now the 2020 election. Just like MAGA was an attempt to convince people that America could magically go back to living in a happier time under happier circumstances, hoaxes have become a campaign to make people believe something different than what is obviously so.

Belief in the “hoax” brand is even harder than the MAGA one.

Nostalgia has attractive qualities. It isn’t difficult to convince people, already bound together by a sense of grievance, that life was better when they were younger or possibly when their parents were younger. Almost by definition, those were simpler times. In the world of political spin, it was impressive to see the Trump team convince too many Americans that there was not collusion or obstruction when there obviously was both during and immediately after the Mueller investigation. It was also impressive to see the MAGA brand co-opt a Senate majority in the same spirit a few months later when the evidence was clear that the president had attempted to bribe the president of Ukraine in exchange for political favor. Sadly, just a month later in March, the “hoax” brand needed called up a third time.

But convincing Americans they weren’t sick and dying was too much to ask of simple messaging. There have been too many people in too many places impacted by the pandemic, and scientific predictions continue to be eerily accurate. Branding through this one could not and would not work. Try they did anyway, even though history will view this one the same way it will the first three: more clearly than the present has.

And that “too many” part of the branding fail is the same problem Trump has with trying to convince America that he did not lose the election last week. 150 million Americans voted, and counting. 50 separate state election operations with over 3,000 counties, assisted by volunteer poll workers that will likely total more than a million ran this event. It is simply too big of a universe to convince of a ridiculous lie.

When President Ronald Reagan used “Let’s Make America Great Again,” in his 1980 campaign, that one additional word was important. It implied we would be rebuilding something together. But then he followed it in 1984 with the more memorable, “It’s Morning Again in America,” which was filled with optimism and hope.

These words define us in history more than a sales pitch. They tell our stories, often in terms that are easier to understand than the times may have been to actually live.

No one in their right mind will want to make America like 2020 again. Joe Biden’s “Build Back Better” slogan didn’t impress me initially, but its time has certainly come.