The GOP can no longer hide from Trump’s bad polling 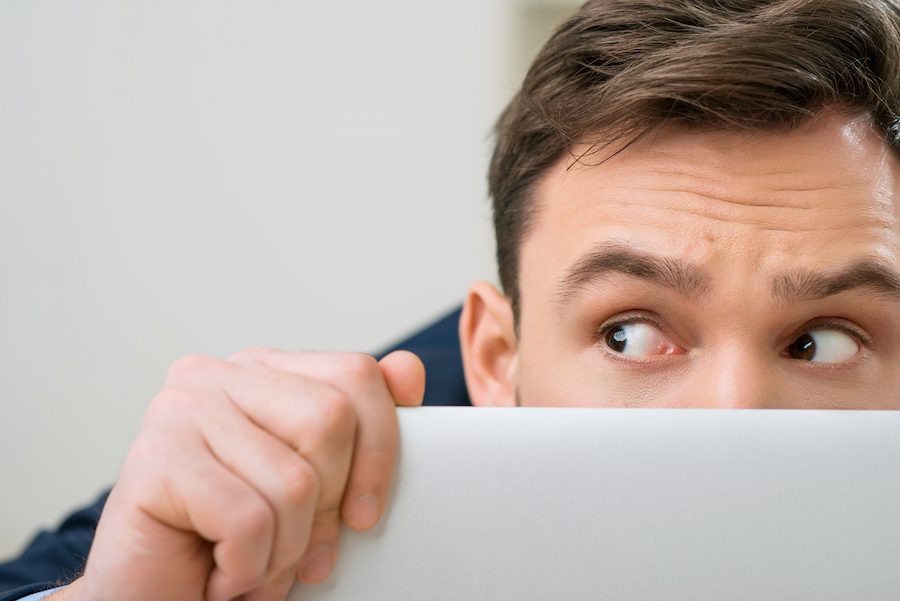 On Wednesday, the first results of the New York Times/Sienna College presidential poll were released. These numbers were national, which as we all know by now, are largely meaningless thanks to the Electoral College. Ask Hillary Clinton about that. Or Al Gore. The other three candidates who won the popular vote but lost the election have long since passed away.

So, when the new polling on Wednesday shows Joe Biden ahead of Donald Trump by a 50-36 margin, what does that really mean? Plenty is the answer. First of all, it means if the election were held today, it would be almost impossible for the president to win. Comments I saw on social media platforms after the numbers came out were varying versions of “national polls don’t matter, we need the battleground state numbers.” I edited the sentiment there–this is a family friendly publication.

Being the polling data nerd that I am, I knew the battleground numbers were coming out Thursday from the same team, so I kept quiet. They were released right on time, and it was no surprise that they were even worse for the president.

The president is down by 6 points in Florida, 7 in Arizona, 9 in North Carolina, and 10 in Pennsylvania. He is down 11 in both Michigan and Wisconsin. Ouch. He won all six of those states last time, and needs at least half of them this time if he wants four more years. For those of you who expect him to be reelected in November, he is now officially the underdog. He was four years ago too, so that is not entirely new. But his deficit is bigger now, and he can no longer run against the institution like he did in 2016. He is the institution now.

Polls like this, which confirm a poll CNN released June 8, actually have an impact beyond betting odds on the election’s outcome. Though the Trump campaign issued a cease and desist order to CNN on further publication of their poll, a letter that was promptly added to the trash pile of this season’s politics, the message is now undeniable. More important than those ridiculous antics is what the data means in a practical sense.

They mean the loyalties of candidates relying on President Trump’s coattails for their own political futures, will weaken. Evidence of it abounds. Senate Majority Whip John Thune (R-SD) expressed that concern in an interview in the Capitol following news of the poll. Regarding the historical independent or undecided voters that Trump appears to have lost, Thune said: “I think he can win those back, but it’ll probably require not only a message that deals with substance and policy but, I think, a message that conveys, perhaps, a different tone.”

Changing “tone” has never been this administration’s thing. Even when they know they have mishandled something, this bunch uniformly opts to double down. In that regard, I just don’t see the president changing his “tone.” But it’s worse than that.

He is unlikely to make any unifying moves in addressing the crisis of our generation: COVID-19. The White House won’t even lead when it comes to wearing masks. They have not only allowed the politicization of mask-wearing, they have actively promoted it. The Tulsa rally is certainly not Exhibit 1 of this fact, but it will be a memorable event on the issue.

Things have changed in the week since the rally flop in Oklahoma, mainly more data on the spread of infections. Several big states like Florida, Texas and California, are stalling reopening plans in response. Those three states represent 28.5 percent of the nation’s GDP in 2019. Without those economies bouncing back with a vengeance, the nation’s economic recovery simply cannot occur.

Late Thursday night, Trump filed a brief with the Supreme Court asking that the Affordable Care Act be overturned, an outcome that would reduce health coverage in the middle of a health crisis!

The president’s ongoing failure at providing leadership through the pandemic will end his political career. It should. The only real defense for that is not a matter of tone, it is a matter of a drastic change in direction. Unless that new direction is founded in authentic concern for the health or even the survival of Americans, it will not help him.

Empathy is also not this administration’s thing. The lack of it is the underlying reason why his campaign is losing, and without it, his “tone” won’t matter. A presidency without empathy cannot be sustained, and defections from GOP candidates will soon follow.