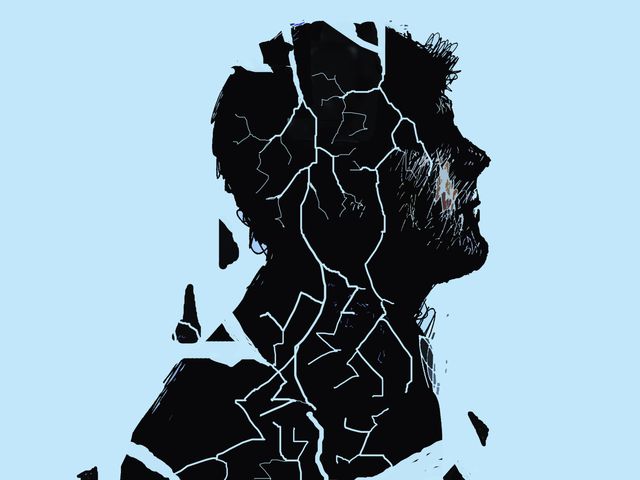 I ran into a friend on Tuesday night who disagrees with me on gun policy. Plenty of my friends do.

To keep it fresh, I have new reasons this time.

Our gun laws need to be modernized. Most Americans agree. Pew Research published another telling report on the issue in October of 2018. More than two-thirds of Americans support banning assault rifles and high capacity magazines (67%); requiring background checks for all private sales and at gun shows (85%); barring gun sales to anyone on a no-fly or watch list (84%); creating a database to track all gun sales (74%); and, blocking those with mental illness from purchasing guns (89%).

At least half of those who consider themselves Republican or lean Republican support each one of these items, some by lopsided majorities.

With that kind of public support, our government should be able to do some of these things.

Death-by-gun is a public health crisis in America. I have been saying it for years, but only because of the overwhelming evidence.

The mass shooting problem in our country is obvious and internationally unique. There is no escaping it for any meaningful amount of time. We no longer have time to do much healing between them anymore. Virginia Beach is this week’s reminder. Twelve innocent people, mostly city employees were gunned down by another last week for no immediately apparent reason.

The incident shares plenty of similarities to other mass shootings. Assigning a non-partisan research organization the task of learning about these numbing events would seem to be a simple and obvious thing for us to do. The Centers for Disease Control & Prevention is available to do it for us. All we have to do is undo a congressional prohibition on it and fund the study.

We should want to know all about why these things keep happening here. I believe we do want to know. When I write “we,” I mean all Americans. That includes gun rights folks, confiscation advocates and everyone in between. There is no legitimate reason not to want to understand why these uniquely American massacres keep happening.

We should want to know all we can about every other type of gun death suffered by our country men and women too.

Now, before all of the usual objectors start crafting their rage-responses to my transparent ploy to impede their right to buy an AR-15 with no waiting, background check, or to have it delivered promptly to the shooter’s home like a pizza, read on please.

Legitimate gun owners, the distinguished “good guys with guns,” are the ones dying more than any other demographic in our country through the use of the very product they so adamantly defend. That’s right, gun manufacturers’ most loyal customers are buying guns and then using them to kill themselves at an alarming rate.

The people in this group who are dying would likely oppose my positions on gun policy. They would likely be in the minority of the polling groups reported by Pew in the report cited above.

Suicide is the 10th leading cause of death in America. More than 47,000 people committed suicide here in 2017. 70% of them are white men. And to further narrow it down, the leading age group among those white men are those 46-64.

Have you ever been to a gun show or an NRA convention like the one Indianapolis just hosted? This is who is there.

While still nauseated by the murders at Virginia Beach this week, I found myself reading an in-depth piece in Rolling Stone titled “All-American Despair,” written by my friend, Stephen Rodrick. This one focuses on suicide in the American West. Again, for those inclined to be enraged by my suggestion that our culture do something, anything, to try and turn the tide on our gun violence problem, please read this story. If you are a white man, between the age of 46 and 64, read it twice.

The largest number of those killed by a bullet each year in America do so via suicide. The guns being used are not stolen. They are being bought legally, often obsessively, by people who shouldn’t have them.

Gun control is not about inconveniencing Americans for me. It is about saving lives. Even the lives of those who tirelessly advocate for the right to buy a product that they eventually use on themselves to die.

Rodrick writes: “…the men who survived suicide attempts had one thing in common: They didn’t use guns. Pills can be vomited, ropes can break, but bullets rarely miss.”

A great America would do something about this. Even when the most vulnerable object.