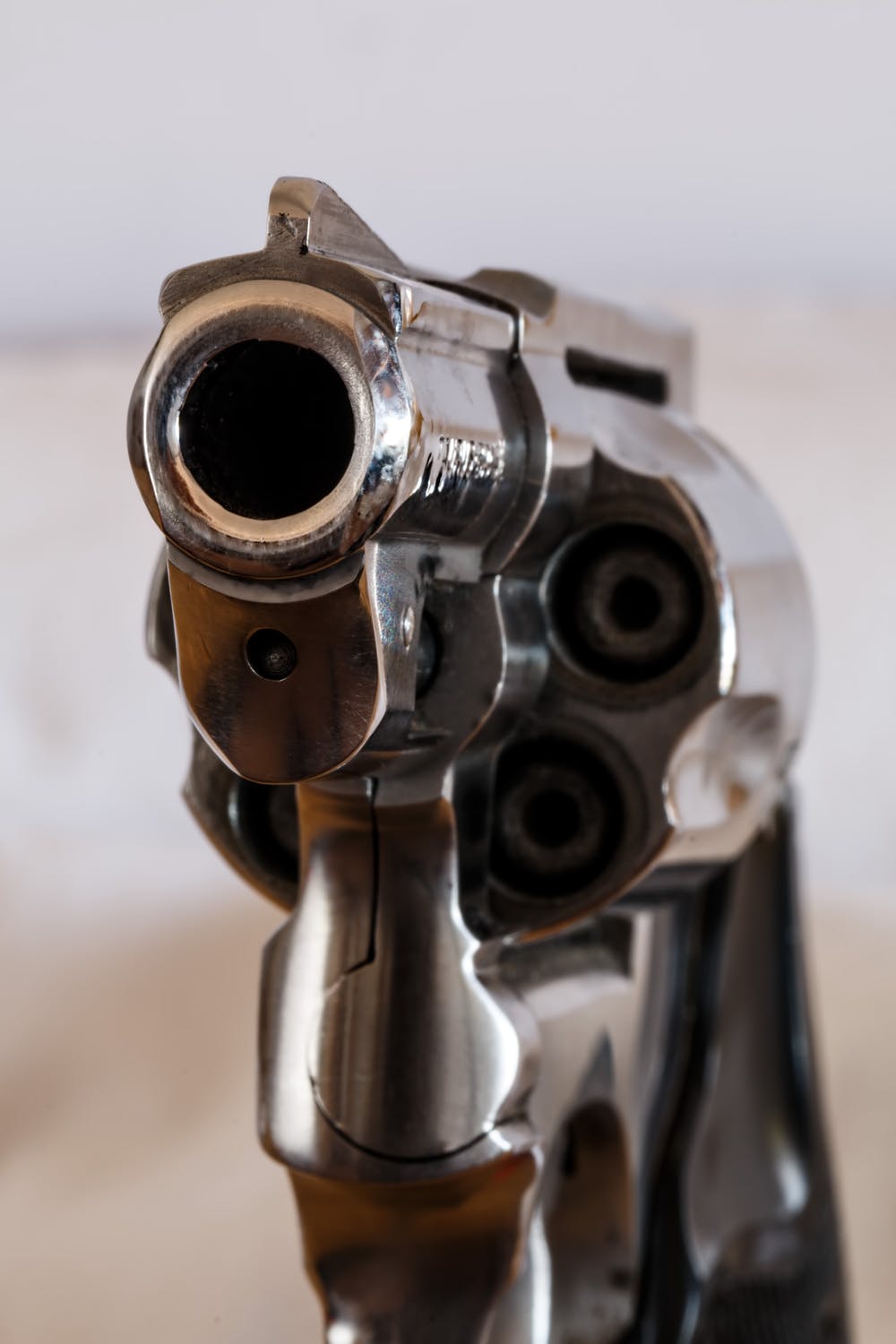 Thursday, June 23, 2022, is one of those days on Capitol Hill that will appear on history tests years from now. It was gun day on the hill, and two of the three branches of government seemed to be passing each other on Constitution Avenue going in different directions.

In the morning, the U.S. Supreme Court issued its ruling in the case challenging a 109-year-old New York state law that required a person to show “proper cause” to receive a permit to carry a gun outside of the home. The six conservative members of the court voted to strike down the law, while all three of the liberal justices dissented. The majority opinion was written by Justice Clarence Thomas, stating that the concern for public safety isn’t enough to justify new gun controls, according to NBC News. I guess 109-years-old is the new, “new.”

“The government must affirmatively prove that its firearm regulation is part of the historical tradition that delimits the outer bounds of the right to keep and bear arms,” Thomas wrote. Again, “historical” used to mean something to me that is clearly at odds with what the old men on the court think it means.

About twelve hours later, and less than a quarter mile away, across the Capitol Square Plaza, the U.S. Senate voted to pass its first gun safety law in nearly three decades. The Senate bill passed on a 65-33 vote and is expected to be on President Joe Biden’s desk for signing in July. The bill enhances background checks for those under the age of 21, creates an incentive program for states to pass “red flag” laws and closes the “boyfriend loophole.” It is a modest bill, but it represents far more than the text of it actually accomplishes. It shows that action is possible.

Note to scorekeepers and the court, the last time the senate acted, lives were saved too. Lots of them. But some of the policies enacted in the 1994 law were allowed to expire ten years later. Again, that pesky “new history” at work.

And then, there is Indiana State Representative Jim Lucas. While the court ruling and the senate action are both examples of big things, Lucas finds a way to be disturbingly small. Jack Sells of The Statehouse File reported on Thursday about another unhinged social media post that Lucas made the prior day, writing about a conspiratorial explanation for what happened in Uvalde’s Robb Elementary School. The state representative from Seymour wrote that “a false flag was allowed to happen to use that as an excuse to come after our gun rights.” It is something Hoosiers have come to expect from him. Yep, he is suggesting that the catastrophe on May 24th in Texas occurred for the purpose of seizing his precious guns in Indiana.

Does Rep. Lucas really believe there is some person or entity in America that is willing to let 21 people, 19 of whom were children, die for the purpose of inconveniencing him? It is a disgraceful, and yes, deplorable notion. It’s also paranoid.

More importantly though, Lucas, and all like him need to read the room like Senator Mitch McConnell has.

On Thursday night, after the vote on the senate bill, McConnell gave this comment as the reason he supported it: “I hope it will be viewed favorably by voters in the suburbs that we need to regain in order to hopefully be in the majority next year.” McConnell knew that the situation had changed after Buffalo and Uvalde, and he knew it before he sent his lieutenants into the negotiation session with Democrats at the beginning of June.

Indiana Senator Todd Young read the room too. He voted to allow for the bipartisan, negotiated package to proceed on Tuesday in a procedural vote, and then followed up on Thursday with his affirmative vote for its final passage in that chamber. He issued a statement to go along with his vote, stating, “this legislation, supported by the Fraternal Order of Police and other law enforcement groups, will save lives without affecting the rights of law-abiding Americans.”

Young and Senator Lisa Murkowski of Alaska are the only two Senate Republicans running for reelection this fall who voted in favor of the bill. Indiana’s junior senator, Mike Braun, voted against the bill, apparently not making any public comment yet.

Minds are changing on the issue of guns in America. The political risk of prioritizing extremist views and make-believe history over public safety is shrinking. Even here in Indiana. Get used to it.