Guns, Stormy Daniels and our God-given Bill of Rights 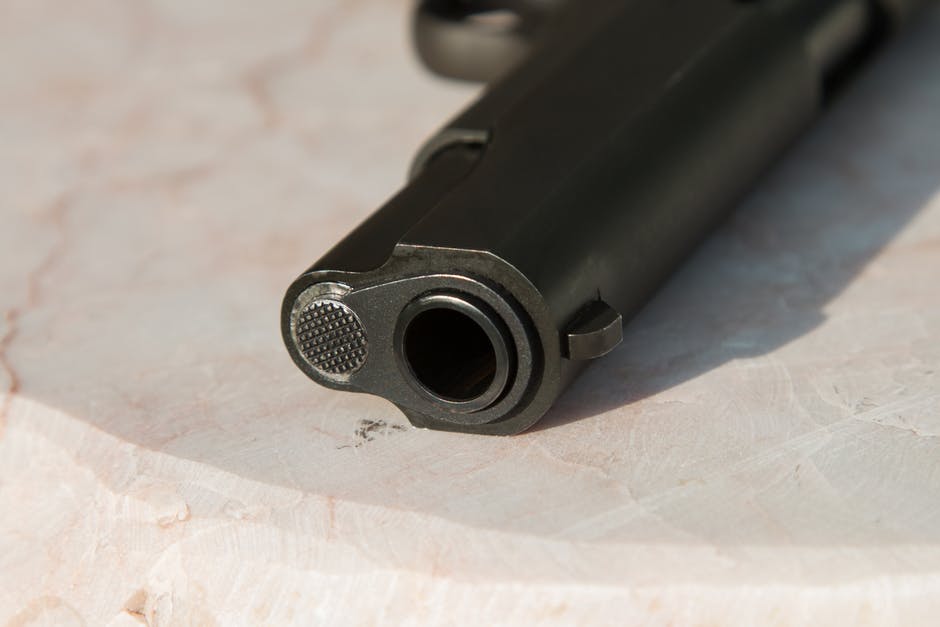 What does the Holy Bible say to you? What about our Constitution? The exact words in these documents seem clear. And then people start interpreting them, and all hell breaks loose.

Second Amendment speak has been fascinating lately. I love talking to people who are certain what the drafters and the citizenry in 1788 America meant when it was written and ratified. Many “2A” supporters sometimes like to give our founding fathers almost Godlike vision. Some credit them with a mystical foresight of what today’s culture would resemble and how their writings considered all of it. Still others describe their interpretation of the rights under the document as “God given.”

Let’s face it. It is twenty-seven words written by human beings a long time ago.

I have spent much of the past two weeks on a tour of Spain. On my trip, I visited eight Spanish cities. The most informative parts of the tour were the cathedrals. It is a Catholic nation, but it wasn’t always so. The influence of Muslims and Jews on its past and present is profound.

Catholic culture has changed plenty over time. Toledo, which was the capital of Spain until 1560, was once one of the world’s most populated cities. The Catholic, Muslim and Jewish faiths peacefully coexisted there for 500 years. Of course, the Spanish Inquisition ended non-Catholic tolerance in the late 15th century.

How was the Gospel interpreted then? Differently than today, I bet.

Christianity has evolved dramatically in history. As the inquisitions in Europe appear to be “events,” they were more accurately longer range shifts in cultural perspective.

All religions interpret their scripture and its applications based on the cultural and environmental challenges of a particular era. Today is no different. As the inquisition was designed to “purify” the people of Spain, the modern Evangelical movement in America has parallels. Of course, the latter is a movement that is evolving before our eyes.

What does it even mean to be an Evangelical Christian? A Christian is obviously someone who follows Jesus Christ. “Evangelical” is a simple word from the Greek euangelion, which means good news or gospel. So, putting the words together leads to a descriptive of one who believes it is important to spread the good news of Jesus. Pretty simple.

How does this translate into support for President Trump, and the ongoing acceptance of his continual and unChrist-like spasms?

While some attribute evangelicals’ support of Trump as a betrayal of their faith, others see his presence in office as inconsequential to the main charge of their faith: the growth of the church. That is the main way the conflict is reconciled.

It is all a matter of context. But what would evangelicals of a century or more ago think of Stormy Daniels or a border wall? How about a century from now?

The Supreme Court has only issued two meaningful rulings interpreting the Second Amendment. In 1939, the court ruled in United States vs. Miller, that because sawed off shotguns have nothing to do with “militias,” individual citizens did not have a protected right to have one. In addition to deciding that these specific weapons aren’t militia worthy, it also interpreted the right to bear arms as a collective right, and not an individual one.

Then in 2008, in District of Columbia vs. Heller, the court ruled, 5-4, that there is an individual right to bear arms at least for self defense, within the home and for law abiding citizens. In 2010, the court extended Heller to state laws as well.

As Adam Liptak of the New York Times reported this week, the Heller ruling added a sort of “glow and aura” to the new interpretation of the right. He also reports that lower courts across the nation have largely ignored the ruling when faced with upholding most gun control laws. In judicial terms, the 2008 ruling hasn’t changed things much.

So, what would James Madison or Thomas Jefferson have thought of bump stocks and Mandalay Bay? How about Sandy Hook or Parkland?

The Bible and the Constitution are among history’s precious documents. But people, during their own time, are still responsible for how they are used. I believe we could apply the guidance from both of them better than we have been lately.

The Constitution was written to work for us, not us for it. When it no longer does, it can be changed. The Bible, on the other hand, cannot be changed. It’s guidance can still work though, especially for those committed to what it actually says.