This “hoax” could be the last one he sells 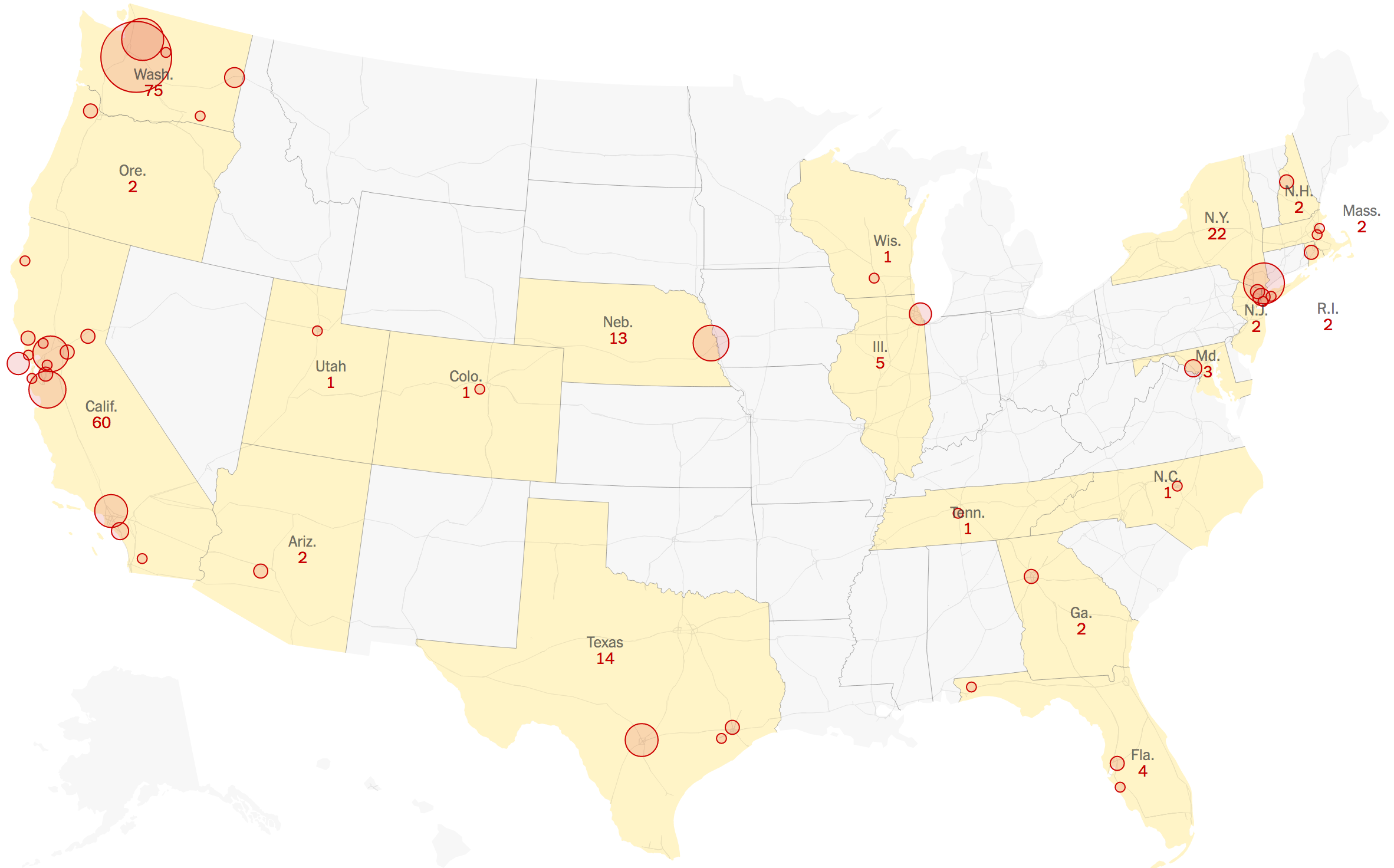 The data is undeniable. Unless you are the President of the United States. The threat is real. Unless the threat has political ramifications. There will always be someone to blame. Except when there isn’t.

A friend sent me a meme via text on Thursday with a picture of a microscope and this statement: “At the start of every disaster movie, there is a scientist being ignored.” I can see the version of this apocalyptic flick now. The intro will scroll slowly and the ominous voice of James Earl Jones will eerily read: “It was the year 2020…In the land once known as the beacon of freedom and global progress…That we decided politics were more important than life itself…” Dramatic banging of the timpani follows, as the camera zooms in from outer space all the way into North America, then the East coast, then D.C., speeding up until it screams to a dramatic stop in the middle of the oval office.

This isn’t funny though. Not at all. People here and around the world are sick with a virus that has already killed more than 3,200 people. As I write this, fourteen Americans have died. There will be more.

I have tirelessly read, written, talked and listened to others opine about the roller coaster ride the Trump experience has delivered to us all. Handicappers, including me, have predicted his downfall many times over the last three years only to see his supporters ignore the obvious, dust off their MAGA hats, and soldier through the embarrassing reality of the day.

I don’t recall anyone predicting a failed response to a public health crisis as the thing that damages him beyond repair, although I suspect many did. But when a president builds his brand on his ability to convince people not to believe anything, it’s hard for him to lead through the most nonpartisan type of all crises. This is when we all should be able to believe him.

That was made more difficult, not less, when he appointed Vice President Mike Pence as the leader of the coronavirus task force. While Trump has never faced a public health crisis, Pence has. Recall Scott County, Indiana and an HIV outbreak that was the largest in the country at that time. Then Governor Pence’s response to it made matters worse. Politico detailed the saga well in a March 2 article from its “History Department.”

In the Tuesday version of the daily briefing of the coronavirus task force, audio and video recording was barred from the White House briefing room. Why? Message control from a spin machine on high alert. If there was any doubt what Pence’s true role would be, deliberate no longer.

Trump used the word “hoax” last week. We could debate what he meant when he said it, but why bother. The message was clear: “it’s not my fault.”

Anytime I hear the word hoax come out of Donald Trump’s mouth, I am certain a denial of something horrible will accompany it. This time is no different. Except this time he really needs Americans to believe him. Not just his loyal followers, but Americans in general. And the damage to his credibility is too deep for that now.

An acquaintance of mine had dinner in a southern state this week with a group of Republican state legislators. The waiter brought out a basket of bread for the table right after they ordered their meal. My friend suggested to the table that everyone handling the bread was probably outside the suggested best practices since the coronavirus outbreak. One of his dinner companions responded with: “That is all just a hoax.” My friend reflexively laughed. The rest of the table looked at him with disgust, and suggested the whole global health crisis had been entirely made up for anti-Trump politics.

That happened this week. The men committed to the “hoax” theory at that dinner are elected officials. You probably know people who agree with them.

The death rate for those who have contracted the virus is 3.4%. Trump said that number is fake. Ironically, America’s number is currently much higher. A vaccine for it will take at least a year to eighteen months to be available for public use. There is no disagreement in the medical community on that either.

No fed rate cut, or tariff threat or mean tweet will get us through this. And this will still be a problem in the fall, when all of the hoaxes of this term will be on the ballot.