How awesome is Joe Biden’s honeymoon? 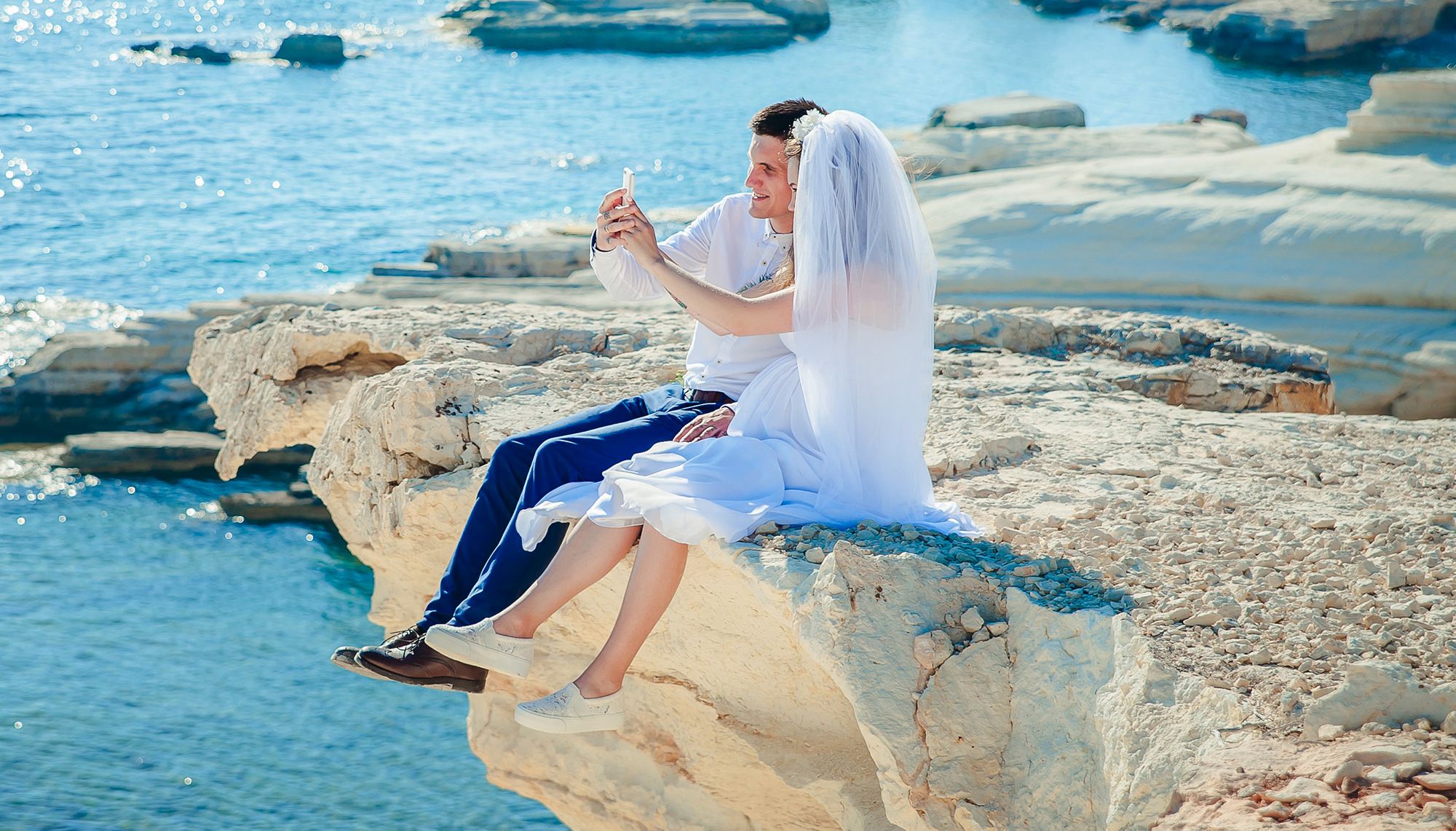 There is something strange going on in Washington. The American President has an approval rating that is so lopsided to the positive, it almost feels heroic. So, how popular is Joe Biden? His numbers are so good, one might think the alleged election “irregularities” were all schemed and skewed against him five months ago. A new president rated as a net positive by 15 points? Unheard of.

No. Not at all, really. Every newly elected president dating back to President Harry Truman has had even higher approval ratings than President Biden through their first seventy-five days, except for the last one, of course. After the last four years of presidential approval ratings that only momentarily crossed the fifty percent mark a couple of times, Biden’s numbers seem gigantic. They aren’t though.

Biden’s overall approval rating, according to Five-Thirty Eight, is holding steady at 54%. No big deal. And his disapproval rating is 39.5%. Together, these indicate a fairly predictable metric of the partisan divide these days. While they are almost perfectly the inverse of his predecessor’s numbers, they actually lag most new commanders-in-chief of the modern era during their honeymoon periods.

On the other hand, his policy moves and his issue-by-issue numbers could be leading indicators of a return to a more healthy relationship between the federal government’s chief executive and his constituents. According to the Pew Research Center, the COVID-19 stimulus plan was favored by 70% of Americans when it passed. Morning Consult reported this week that more than half of all voters’ support infrastructure improvements funded by tax increases on those making more than $400,000 a year and raising the corporate tax rate. Only 27% oppose.

This kind of policy support is how the generic approval rating grows. I know it sounds like lunacy: doing the job well leads to support.

Seriously, haven’t we fully transitioned as a people into viewing and judging the president based on things like him tripping on the stairs leading up to Air Force One? And let’s not forget about the chaos surrounding those unruly German Shepherds, especially the newest addition to the Biden family, Major. It seems he has a habit of nipping at strangers in the White House. One of them is almost certainly guilty of literally taking a crap in a hallway, though neither is fessing up and the investigation of the incident seems to lack enthusiasm. I am blaming Champ, because Major has had enough trouble already.

The new cabinet had its first meeting this week. So, while steering the new team through a combative transition and a predictably challenging confirmation process through an evenly divided Senate wasn’t easy, the 15-member team has been assembled. Only five of them are straight, white men. There is not even a hint that any of them are unqualified. Indiana’s own, Transportation Secretary Pete Buttiegieg, put on a suit and rode a bike to Thursday’s Cabinet Meeting, and though he looked like he was half of a Mormon missionary team, the gesture’s message certainly hit the target.

All honeymoon highlights aside, Biden has plenty of challenges on the table too. The situation at our southern border is no less a problem than it has ever been, and he will have to find a way to measurably improve it. Finding a way forward with foreign affairs challenges like the ones presented by Iran, China and North Korea certainly threaten to end the honeymoon at any given moment. And, of course, while his handling of the pandemic has been a source of great support thus far, renewed increases in the infection rates across the country remind us that the grip COVID-19 has on us is still firm.

These are opportunities to lead in 2021 America, not merely threats to the leader’s precious numbers. They are important things that impact every citizen’s daily life. They are the things that make the job of being president the toughest job on the planet. Remember that mantra? The job isn’t all about power and pageantry, it’s really more about work.

History.org informs us that the presidential first hundred days is a measure that actually originated in France. “Cent Jours” (Hundred Days) refers to the period between Napoleon Bonaparte’s return from exile and his final defeat at Waterloo. That’s a sharp contrast with President Franklin Roosevelt, who made the period notable in American politics, passing a pile of bills that built the foundation of the New Deal and led to his enormous popularity.

Biden is starting off his term as expected. He’s making government and politics boring again. And not a moment too soon.