Hyenas and zebras and sheep…oh my! 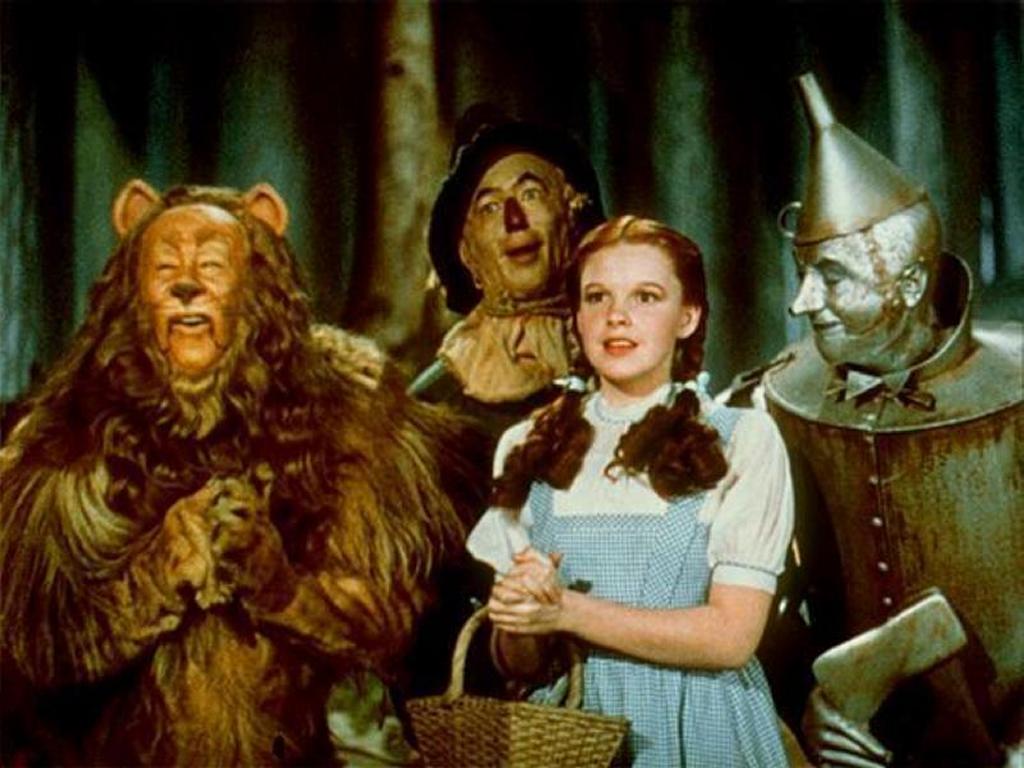 “Lions and tigers and bears, oh my!” is the famous chant from the 1939 cinema classic, The Wizard of Oz.  It’s the frightened rant of Dorothy, Scarecrow and Tin Man, right before they meet the cowardly Lion.  And of course, the inhuman characters Dorothy meets on her way to Oz are symbolic substitutes for humans with common human shortcomings.

The inability to think, love and face our fears were apparently cultural problems when this famous story was written eighty years ago.  Much like today, and especially in our politics.

Add tribalism, or even herd-ism to the list.  And oh my, if I wrote a new version of the old classic story, hyenas, zebras and sheep would be my symbols.

First the spotted hyena.  They appear similar to dogs, but have more in common with cats.  They live in large groups called “clans,” but their hunting groups are “packs.”  The pack works together to isolate a herd animal to kill and eat. Then they often squabble with each other over which ones actually get to do the eating.

Democrats might say this sounds like the Trump Administration giving a list of examples that compare the meanness of a hyena clan to any number of mean spirited policies.  Donald himself might compare one of these clans to the media.  Of course, while hyenas are known for the laughing sound they make, I’m pretty sure they are never fake or dishonest.

Next is the zebra. Often confused with a sports official, of which I consider myself an expert critic, the actual zebra is a herd animal that is more interesting than just its stripes.  They live in harems, yes, those kind.  The harems gather in large herds.  The stripes of each one make them unique and recognizable to one another.  The stripes also serve another purpose: it makes them difficult to see in a herd by one of their main predators, the colorblind lion.

A zebra can run and can kick when it is defending itself, but it’s main strength and safety comes from the herd.  They don’t have to outrun a lion, a cheetah or a hyena by itself.  They hide in the herd.

No zebra-like Republican member of Congress for example wanted to depart from the herd and say “President Trump was way out of line in Helsinki on Monday and he needs to get his act together.”  No sir, not these striped profiles in courage.  They clung together like actual zebras, making sure no one broke too hard from the group so they could all continue to feel safe, hiding behind their closest herd-mate.

Then there is my favorite modern day political animal, the sheep.   I have written about them before and continue to see examples of their behavior every day in politics.  Sheep are the subjects of what has become the “selfish herd” theory which suggests that flocking evolved so individuals could simply play the odds.  It translates to a predator’s likelihood to attack your neighbor instead of yourself when in a tight group.

No sheep will outrun a wolf, or kick it to survive.  No sir.  What a sheep does is hope that the wolf eats the sheep next to him instead.  As sad and lazy as this might sound, I can make plenty of comparisons to political groups using the selfish herd behavior that we see in sheep.

Of these clans, harems and herds, which one would you join?

The answer, of course, is none of them.  We are smart enough to think for ourselves even though it sometimes appears otherwise.

No thinking American who watched President Trump’s press conference with Russian president Vladimir Putin on Monday could possibly “approve” of it.  Yet, a Survey/Monkey online poll conducted this week showed that 79% of Republicans did just that.  Much of the polling took place before President Trump even “clarified” his most offensive and obvious gaffe.

American never seemed to be made up of herds to me.  Until lately.  Russia, under Putin, is our enemy. If your herd thinks Trump improved our Russia relationship at all this week, leave it.  In the end, that herd won’t keep you or any of us safe.