I love Americans and the people from where I came too 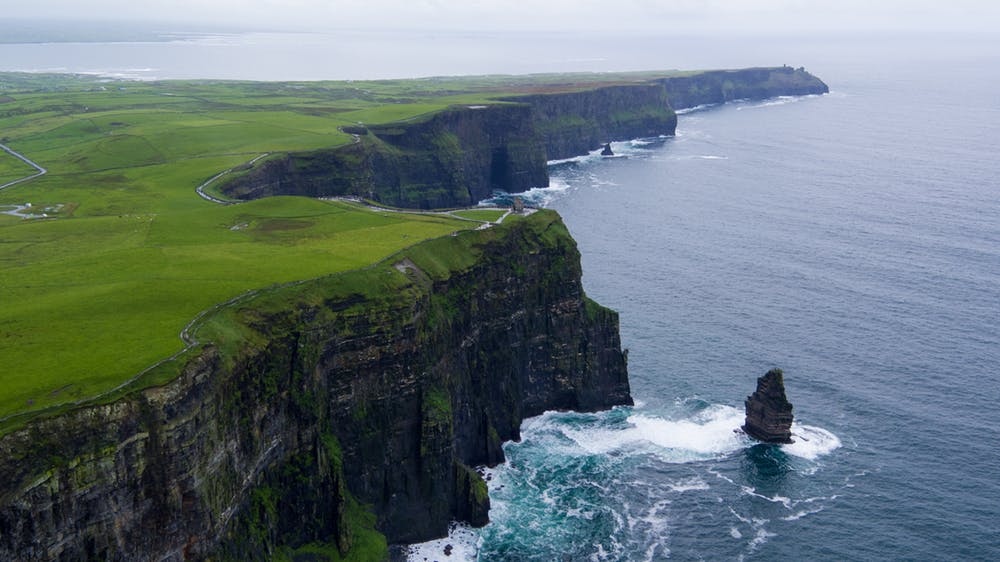 Sometimes timing is everything.

I took my first trip to Europe last year, and it was a big deal to me. My wife and I used the study abroad program our youngest son was experiencing as an excuse to see Spain. It was not high on my list of must-sees, but the excuse was golden. So, off we went.

It was like taking the lid off of the jar of infinity. Now, there is no place on Earth I don’t want to see–even places defined by suffering and awfulness are on the list. My wife’s list is different than mine. Combined, our collective list is comprehensive.

Being in the presence of the world’s most wonderful treasures is something I never expected to actually experience. It wasn’t even a goal. Putting my eyes on the Sagrada Familia in Barcelona last year may have changed that. Or maybe it was just happening upon some other stunning work of Antoni Gaudi while out on a walk. It was a building with a name I don’t remember, on a street I don’t remember either.

I do remember thinking about the famous architect, though. And I remember seeing other visitors standing and staring at the building in awe. It could be meaningless to the people who pass it every day on their way to and from work or school, but it was beautiful to us. I envied and pitied the locals in the same thought.

Those people are Spain to me.

I publish this column on Friday morning from Belfast, Northern Ireland. Timing is the reason for our trip.

I am mostly of Irish descent. I recently discovered through research and technology that other than a great grandpa who passed down my distinctively German last name, the rest of my heritage comes from here. Few Americans hate me for it as far as I know.

Ireland was high on my visit list anyway, but The Open Championship (golf) is being played outside of England/Scotland this week for the first time since 1951. That year, like this year, it was played at Royal Portrush on the north coast of the island.

This land was never just a place to me, and now that I am here, it is even less of one. It is my cultural root—the community from which I came.

It is a mere fraction of Earth’s ingredients that are part of me. Almost all of the rest of the ingredients are from America.

Spain added a little bit to me and my wife last year. Ireland already had and is adding plenty more this week.

We will take a bus an hour and half north to the coast to one of the most beautiful places I will ever see today. I had never heard of Royal Portrush before a few months ago. I never looked at pictures of it until a few days ago. Pictures won’t do it justice or help me experience the people anyway, so why bother?

It frustrates me to know how many Americans think of people from other places as “them.” By that logic, the family living across the street is just as much.

My friend from my home neighborhood YMCA, is a young man named Makdad. He is from Iraq, and he might be the most pleasant person I know. Of course, so might Jenna, my Starbuck’s barista, who was likely born and raised right in my home town of Indianapolis. I haven’t asked her where she is from just yet.

They have dissimilar roots, yet both are perfectly American.

Not everyone gets to see the world, or more importantly, the world’s people. I wish more could. The more I get out and about, the better my appreciation is of others. I’m not special in that regard.

I am thankful I get to go be an outsider in unfamiliar places, even places which serve as a version of home. This week, I technically got to “go back” from where I came.

Ireland is a great place to surround myself with the Irish. And there are Spaniards, Germans, Iraqis, and yes, other Americans in Portrush this week.

I wish I could tell them all how much I enjoy seeing and learning from them all. These people are not “them” to me–they are “us.”

I love America. I don’t have to hate anyone or any place to love it well. Those struggling as racists would do well to try it.