Impeachment tipping point–which “little thing” will it be? 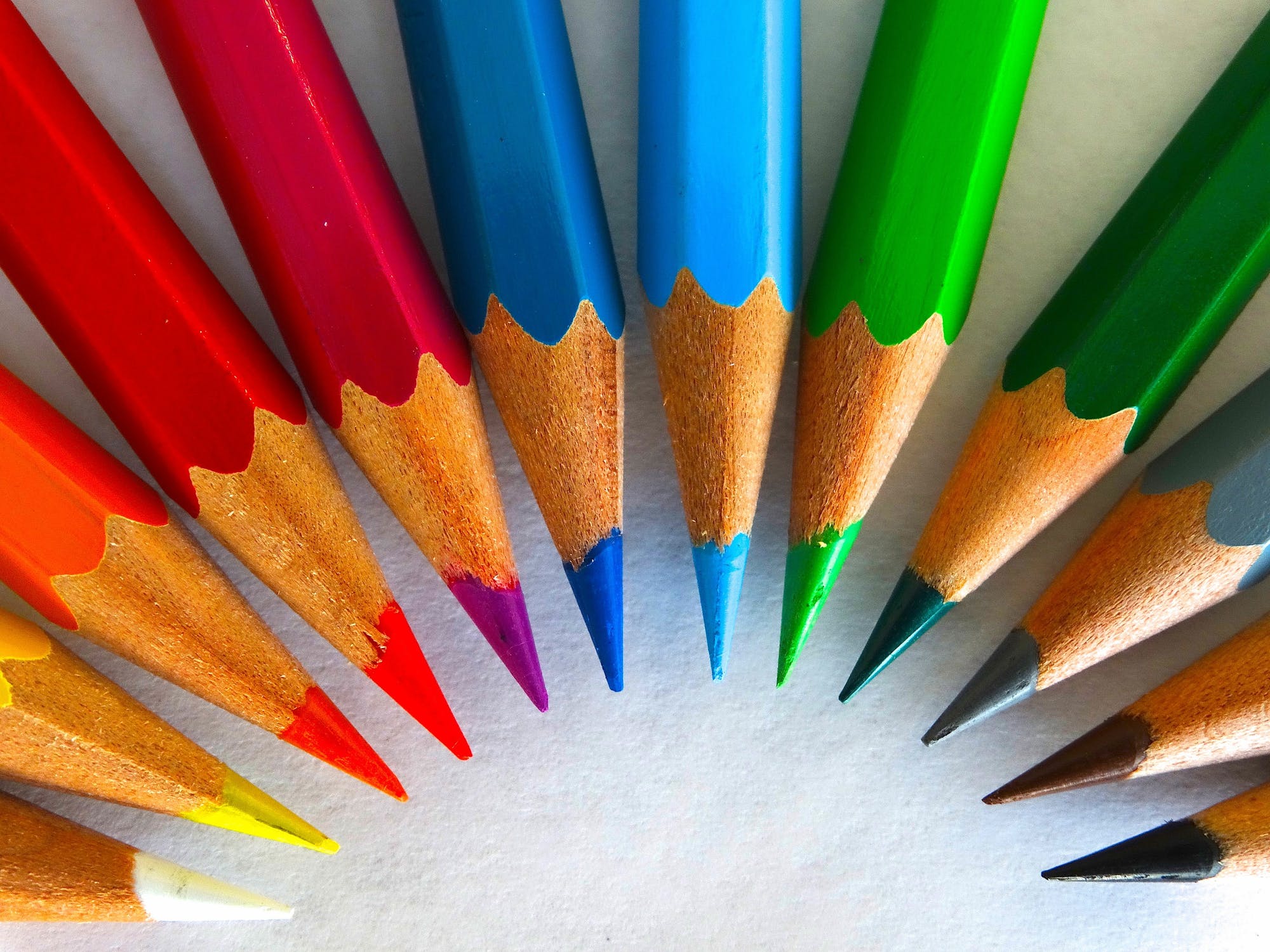 We talk about the “tipping point” often and in many contexts these days. I curiously wrote about it with regard to gun violence in this space four years ago. What little thing in the last four years could cause America to change on guns? I know. Pick one.

Malcolm Gladwell made the term common with his 2000 book “The Tipping Point: How Little Things Can Make A Big Difference.” In the book, he defines it as the moment of critical mass, the threshold or the boiling point, and he explains and describes it as the mysterious cause of sociological changes that mark everyday life.

So, what might be the tipping point with America and the political crisis in which we are living?

To someone who spends his days in the public policy arena like me, the possibilities are beginning to feel infinite. The news items are coming in so fast, they feel like an avalanche of tipping points, sharply piercing our souls with the reality that the current president and his administration is unsalvageable. There are seemingly plenty of possible “little things” each week now, though they don’t seem little at all.

The now infamous phone call with the president of Ukraine might have originally seemed like a little thing. Or maybe the filing of the first whistleblower complaint about the call was the provocative little thing. Maybe it’s one of any number of other things that happened in recent days.

The highlight reel started this week with the Tuesday cancellation of the scheduled congressional testimony of U.S. Ambassador to the European Union Gordon Sondland. The expected subpoena was issued to him shortly thereafter. Then the White House sent a letter to congressional Democrats saying the administration would refuse to cooperate with the impeachment probe. The letter claimed the manner the process was being conducted violated “fundamental fairness and constitutionally mandated due process.”

Trouble is that the president does not, not this one or any other, have the authority to set the terms of the impeachment process. The constitution gives the House exclusive authority to decide how it wants to impeach. The trial happens in the Senate after the House passes articles of impeachment. Maybe the lawyer who wrote that letter lost track of which chamber does what.

Will this refusal to cooperate be the tipping point? In President Richard Nixon’s case it was.

On Wednesday, two associates of Rudy Giuliani were arrested at Dulles International Airport on charges they schemed to funnel foreign money to U.S. politicians while trying to influence American relations with Ukraine. They were in the process of fleeing the country. A third associate surrendered in San Francisco, and the fourth partner was expected to turn himself in today.

Thursday night, Michael McKinley, a career diplomat and senior adviser to Secretary of State Mike Pompeo resigned. The resignation is expected to be in response to the secretary’s lack of support for personnel involved in the Ukraine situation. Pompeo is expected to issue a statement on the resignation today.

This news almost overshadowed the news earlier on Thursday that the House had issued a subpoena to Secretary of Energy Rick Perry, seeking “key documents” that have previously been requested but not produced. Pompeo got a similar subpoena on September 27.

Meanwhile on Sunday night, the White House announced that our military support in northeast Syria was being removed. Our support was there was to defend our Kurdish allies from what most believed was an inevitable military strike from Turkey. On Wednesday, the expected Turkish military strikes on the area began. Trump suggested withdrawing before, which led to the resignation of Defense Secretary Jim Mattis late last year. On Thursday, the U.N. failed to agree on a statement condemning Turkish aggression due to the objections by only Russia, and yes, the United States. Do Americans understand what he has done here? Even Senator Lindsay Graham is angry at Trump about this.

None of this could prevent a Trump campaign rally in Minneapolis last night. I’m curious what would.

Back to guns. Remember the prospect of dealing with gun legislation following Congress’ August recess? The near simultaneous El Paso and Dayton killings seemed to be the tipping point for that surge in interest by the president and even the Senate. Consider that point officially un-tipped.

It would be easy to stop and stare at all of this, becoming paralyzed by the rapid fire news. Or we can see the situation clearly, follow the constitution, and rally to make this our finest moment.